Just one final step...
You must confirm your email address by clicking on the link we’ve sent to your email address.
You are only one short step away from reading 5 free Field+ articles.
NEWS: Magical in mix as O'Brien seeks ninth Coronation Cup

Magical is one of seven Aidan O’Brien entries as he seeks to better his record tally of eight victories in the Investec Coronation Cup.

While Ballydoyle appears sure to be well-represented at Epsom on May 31st, dual Prix de l’Arc de Triomphe heroine Enable was a most notable absentee among 18 remaining entries published on Wednesday morning.

Magical enjoyed a lucrative 2018, winning the Qipco British Champions Fillies & Mares Stakes at Ascot before pushing Enable all the way in the Breeders’ Cup Turf at Churchill Downs.

She has returned as good as ever in 2019 with smooth successes in the Alleged Stakes at Naas and the Mooresbridge Stakes at the Curragh.

Enable has been scratched by John Gosden – but the Newmarket handler still has three possibles in Stradivarius, Coronet and La Ti Dar.

Hughie Morrison reports Melbourne Cup runner-up Marmelo to be on course for Epsom following a pleasing comeback victory in the John Porter Stakes at Newbury.

“The Coronation Cup is the plan for Marmelo,” he said.

“We gave him a couple of easy weeks after the John Porter, and now we are revving him up for Epsom.

“We felt it was worth having a go over a mile and a half, just to try something different more than anything, especially now he has fully matured. It might be that he is better over further, but we can always go up in trip later on.

“I always thought the Coronation Cup could present a decent opportunity, and we are keen to have a go.

“I have never had a runner in the race, and it will be great to be there – provided the ground isn’t too quick.”

Sylvester Kirk’s Salouen, who gave Cracksman a scare in this race last year, stands his ground after winning at Ascot on Saturday. 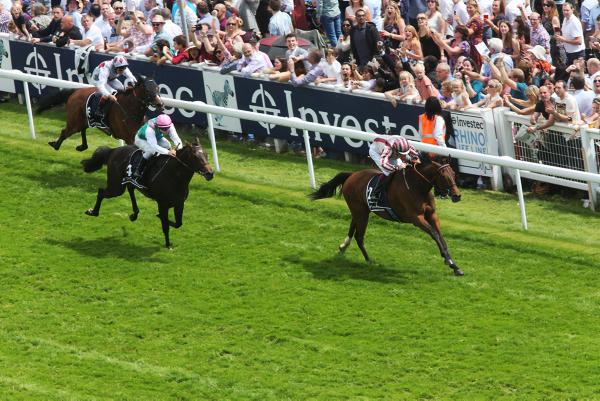 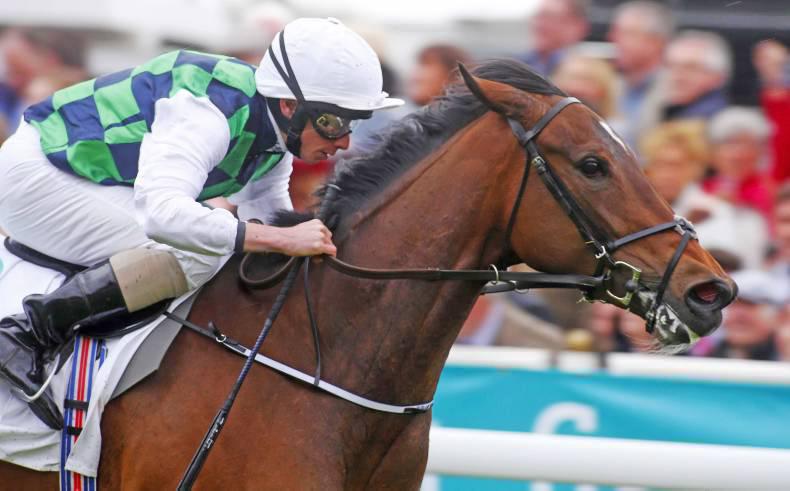