Just one final step...
You must confirm your email address by clicking on the link we’ve sent to your email address.
You are only one short step away from reading 5 free Field+ articles.
NEWS: Laurens all set to resume in Lockinge

NEWS: Laurens all set to resume in Lockinge
By on 13 May 2019
17 remain in the Al Shaqab Lockinge Stakes at Newbury on Saturday

Laurens is among 17 confirmations for Saturday’s Al Shaqab Lockinge Stakes at Newbury.

Karl Burke’s stable star is already a five-time Group 1 winner, and makes her reappearance in the first top-level contest for older horses this season.

While the Leyburn handler admits Laurens will improve slightly for the outing, he has been pleased with her preparation at home – and an away day on the Polytrack at Newcastle.

“She will definitely improve, as most horses do for a run,” said Burke.

“She looks in great order, and she’s working well, but she’ll need to be all of that in a Group 1. She’ll have another final blow on Tuesday, and hopefully that will be her good enough.

“As for ground, I think she’s very versatile. In Ireland (for last September’s Matron Stakes), it was very quick ground – and while we came out of it fine, unfortunately (runner-up) Alpha Centauri didn’t.”

Laurens continues to impress her trainer, on and off the course.

Burke added: “She’s a fantastic specimen. I don’t think we’ve had a horse that looks so good, moves so well and has the form in the book to back it up – there aren’t many like her, she floats across the ground.

“The Lockinge looks wide open. That’s not to say we’re going to go and win it. You’d have to respect David O’Meara’s horse (Lord Glitters), because his are going very well – and that might be our concern, ours aren’t really firing on all cylinders just yet.

“But then again, they weren’t going into the Guineas and the Prix Saint-Alary last year – it was only after she’d won that the yard kicked into gear.

“We’re having the odd winner, but the majority are not performing as I would like. She’s done everything I’ve asked of her, though, so we’ve got to go and give it a shot.”

“I was talking to Joe O’Gorman (head lad) this morning, and we both agreed the horses looked better in February when we had the nice weather – then when it got colder, it has knocked them back.

“We’re used to getting beat in this game, but it’s frustrating when they don’t perform to the level you’re expecting.

“They are scoping clean, look fit and healthy and there’s absolutely no reason why we shouldn’t run – so we go there quietly confident.”

Beat The Bank heads there in form, having scored at Sandown already this season, while Without Parole and Accidental Agent both won at Royal Ascot last year. 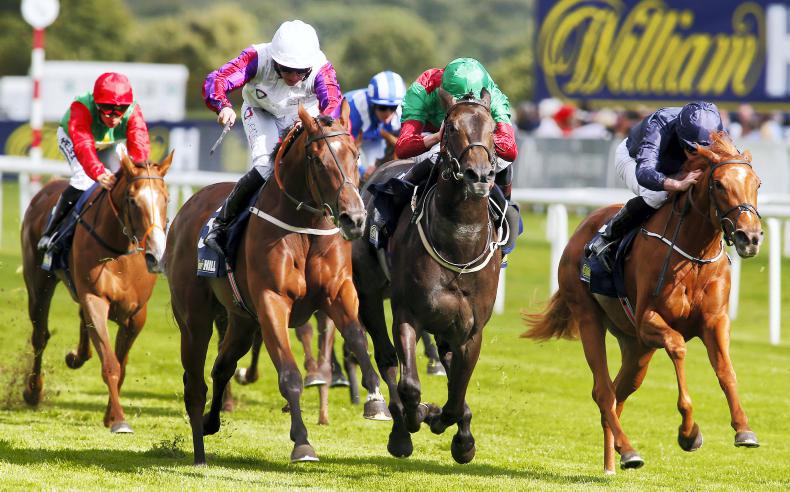 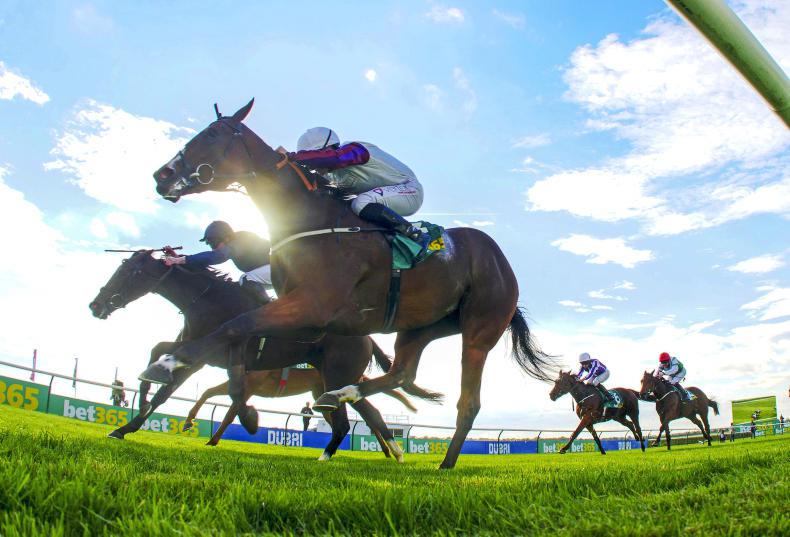