Just one final step...
You must confirm your email address by clicking on the link we’ve sent to your email address.
You are only one short step away from reading 5 free Field+ articles.
NEWS: Lah Ti Dar gets the job done on Middleton return

NEWS: Lah Ti Dar gets the job done on Middleton return
By Irish Field Contributor on 16 May 2019
The John Gosden-trained filly stayed on strongly to win the Al Basti Equiworld Middleton Fillies' Stakes

LAH Ti Dar made hard work of it before ultimately landing the odds in the Al Basti Equiworld Dubai Middleton Fillies’ Stakes at York.

The St Leger runner-up was stepping down to a mile and a quarter for the first time in 12 months and the 1/3 shot needed every yard to take the Group 2 honours.

Queen Of Time set an honest pace until the straight, where the tempo increased and the race hotted up.

Frankie Dettori appeared to be confident enough on Lah Ti Dar – but he had to roust the John Gosden-trained filly to see off the persistent challenge of Sir Michael Stoute’s Rawdaa by a neck.

Stoute’s other runner, Sun Maiden, was third after looking menacing two furlongs out.

The high-class Lah Ti Dar prevails over Rawdaa in a thrilling Group 2 Middleton Stakes for John Gosden and Frankie Dettori at @yorkracecourse pic.twitter.com/yIvE1wUAAo 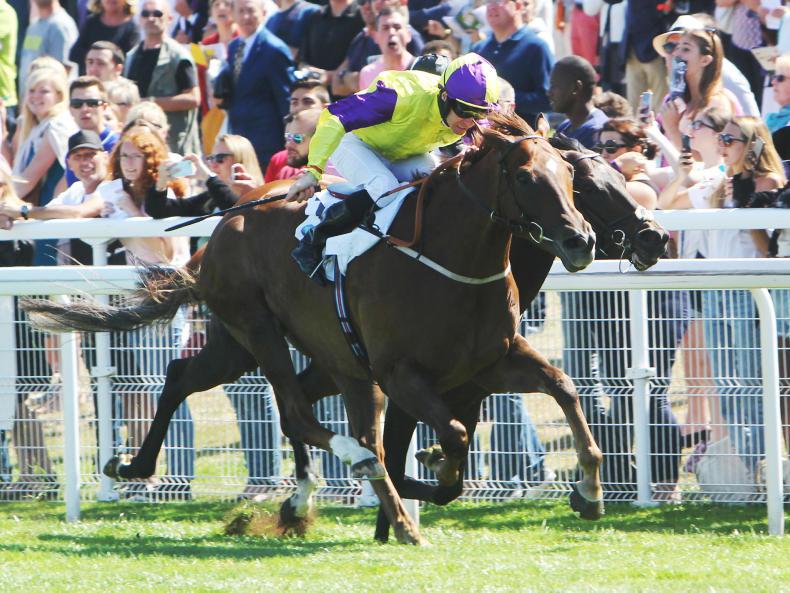 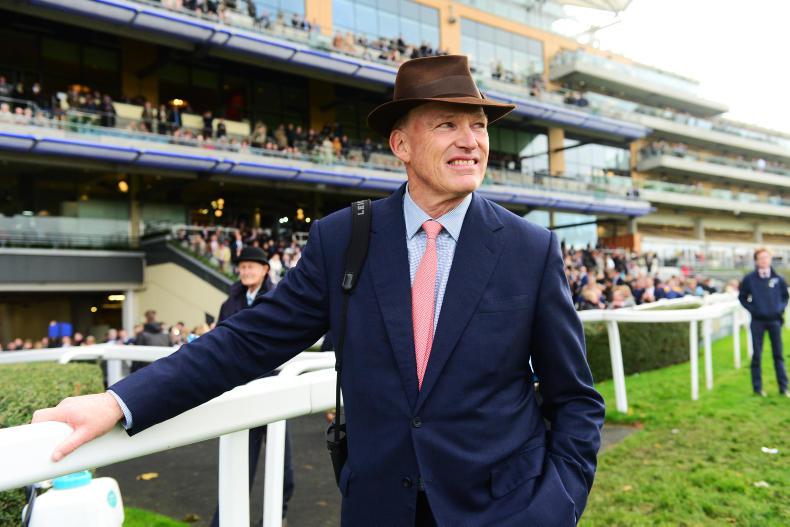 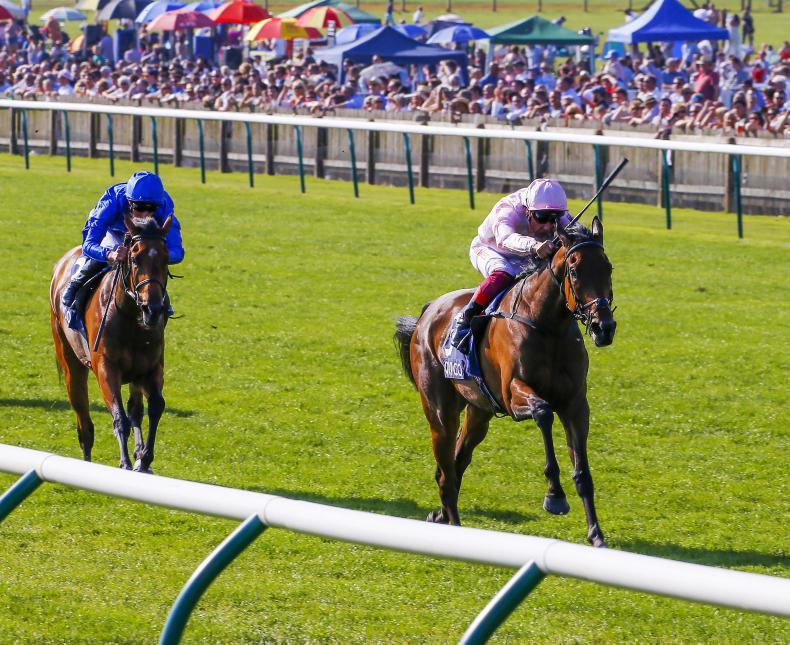 International Racing
BRITAIN: Lah Ti Dar favourite for the Oaks
By Ian Carnaby on 08 May 2018
More in Latest News
News FREE
Have trainers revealed their Royal Ascot juveniles?
News FREE
Pinatubo team brimming with confidence
News FREE
Nine races likely at Kempton on Tuesday
Classifieds
Place ad
Get full unlimited access to our content and archive.
Subscribe to The Irish Field
Unlimited access to The Irish Field via your computer, mobile device, tablet or newspaper delivered to your door.
Subscribe now +
Already a subscriber? Sign in