Just one final step...
You must confirm your email address by clicking on the link we’ve sent to your email address.
You are only one short step away from reading 5 free Field+ articles.
NEWS: Irish EBF to pump €2.5 million into prize money

NEWS: Irish EBF to pump €2.5 million into prize money
By Mark Costello on 22 May 2020
Stallion owners to increase their contribution by €300,000 to shore up prize money at grassroots level, both on the flat and over jumps

IRISH racing’s largest sponsor, Irish European Breeders’ Fund, has today reinforced its commitment to Irish racing by increasing its allocation of prize-money by approximately €300,000 to €2.5 million for 2020.

The move will be welcomed by owners and other stakeholders still reeling from the significant prize money cuts announced in the past week by Horse Racing Ireland [HRI].

Irish EBF is working closely with HRI to support the restart of racing on June 8th by ensuring all funds, including those not distributed during the suspension of racing, are allocated and the remaining prize-money is assigned with a focus on grassroots races throughout the rest of the year. The final sum of €2.5 million will be the highest annual contribution to Irish racing since the foundation of the Irish European Breeders’ Fund in 1983.

John O’Connor, chairman of the Irish EBF, said; “Prize money is the lifeblood of racing and supports owners, trainers, jockeys and stable staff and for that reason the Irish EBF, which is funded by stallion farms, has decided to increase its allocation to HRI for 2020 to assist HRI in trying to replace the lost opportunities for all the participants in Irish racing during the Covid-19 suspension of racing. We will encourage all of our co-sponsors to continue to support the Irish racing industry at this crucial time when the industry is facing its greatest ever challenge.”

HRI's director of racing Jason Morris added: "The Irish EBF has long been a staunch supporter of Irish racing and, as we work towards the resumption of racing, it is reassuring to know that it will be there when needed.”

Irish European Breeders’ Fund is funded by contributions from Irish stallion farms and has regularly made annual contributions to Irish racing of over €2 million, supporting both flat and National Hunt races.

For the last number of years, highlights of the Irish EBF flat programme include the popular Foran Equine Irish EBF Auction series and fillies-only handicaps, which provide valuable opportunities, along with the traditional strong support of two and three-year-old maidens.

This year sees the introduction of a series of median races, where connections of eligible two-year-olds can compete for valuable prize-money, culminating in the new Irish EBF Ballyhane Stakes, worth €200,000, to be run at Naas on August 3rd.

MORE IRISH RACING NEWS IN THE IRISH FIELD THIS WEEKEND 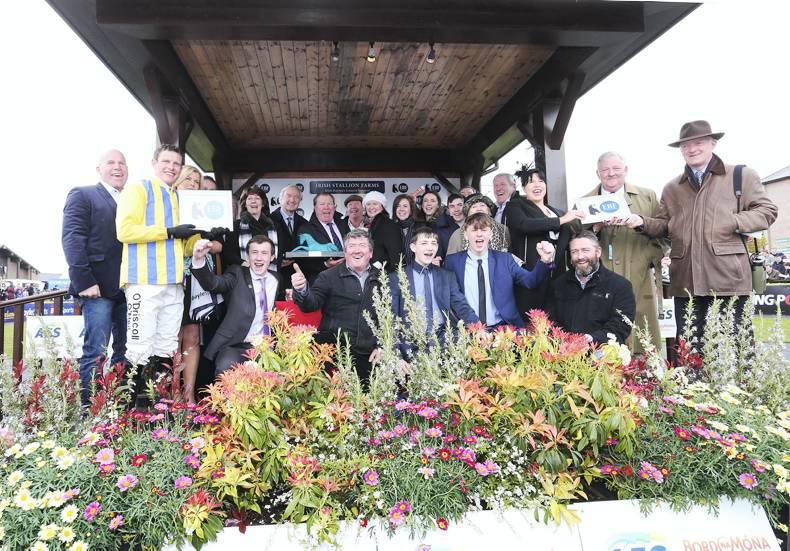 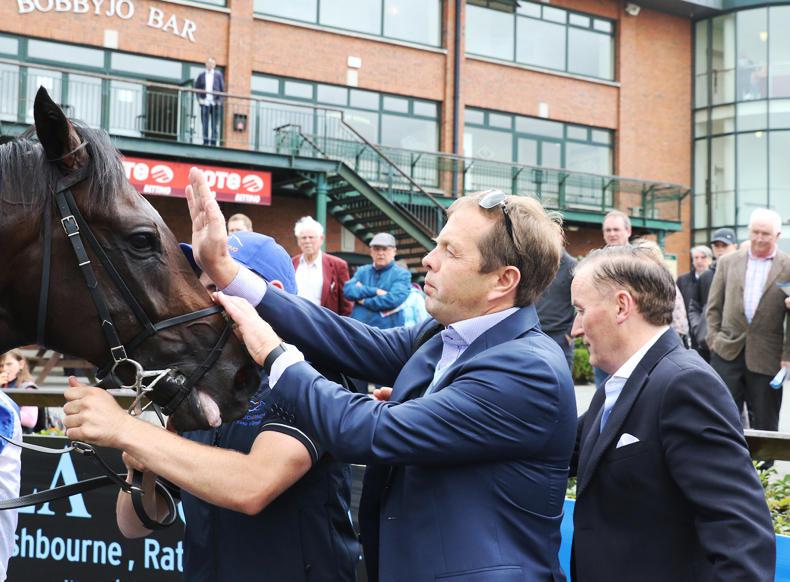 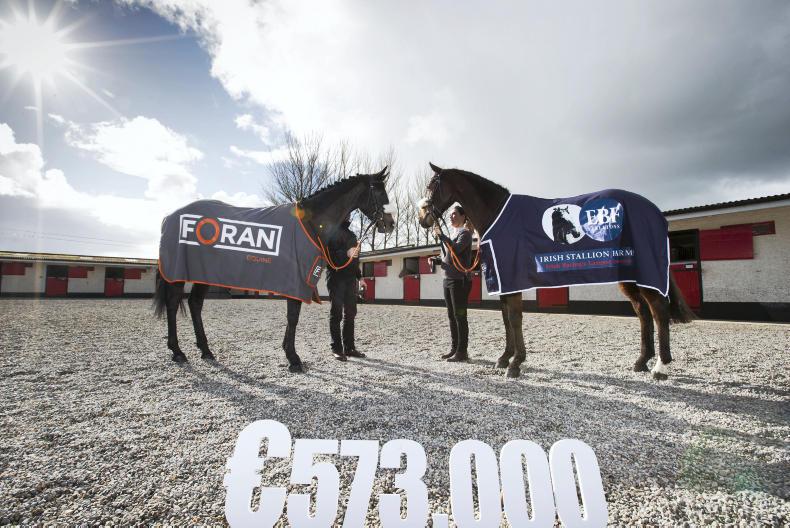