Just one final step...
You must confirm your email address by clicking on the link we’ve sent to your email address.
You are only one short step away from reading 5 free Field+ articles.
NEWS: Ireland fifth after dressage in Luhmühlen

NEWS: Ireland fifth after dressage in Luhmühlen
By Judith Faherty on 30 August 2019
Sally Corscadden’s team climbed one place on the leader board after the second day of dressage at the FEI Eventing European Championships

IRELAND lie in fifth after dressage at the FEI European Eventing Championships in Luhmühlen, Germany, with the home nation out in front ahead of defending European and world champions Britain.

Ireland’s stand out performer in the dressage was 22-year-old Cathal Daniels with Margaret and Frank Kinsella’s 12-year-old mare Rioghan Rua (ISH). Traditionally not the mare’s best phase, she looked at ease in the ring and the pair scored their best result since 2014 when achieving 29.0 for 13th place individually.

Next best is Sam Watson in 16th place with Vahe Bogossian’s Tullabeg Flamenco on a score of 29.6.

Making his championships debut, Breda Kennedy’s 10-year-old gelding struggled with his flying changes during the dressage stage and is the discard score at this stage. That leaves Sally Corscadden’s team on a score of 94.1 ahead of tomorrow’s cross-country phase, which is traditionally their strongest phase. The home nation are out in front with three of their four team riders inside the top four individually. Michael Jung (fischerChipmunk FRH) and Ingrid Klimke (SAP Hale Bob OLD) scored 20.9 and 22.27 respectively, to lead the way in first and second place individually.

Jung’s only mistake was a break into trot during the extended walk. “Chipmunk is a fantastic horse. He’s so intelligent and extremely well trained,” said Jung, who blamed himself for the mistake.

British individual rider Laura Collett, who did her test on Thursday, remains in third aboard London 52 with a score of 25.5. Britain have team riders Oliver Townend and Kristina Cook inside the top 10. 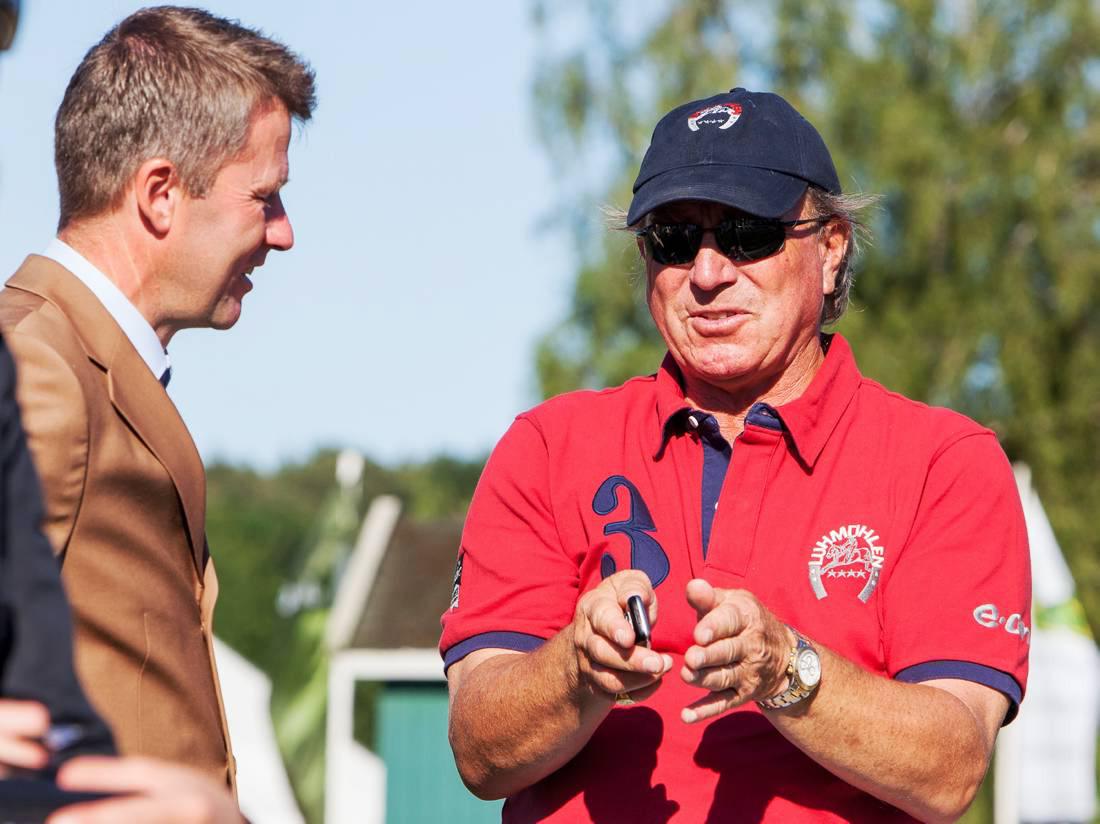 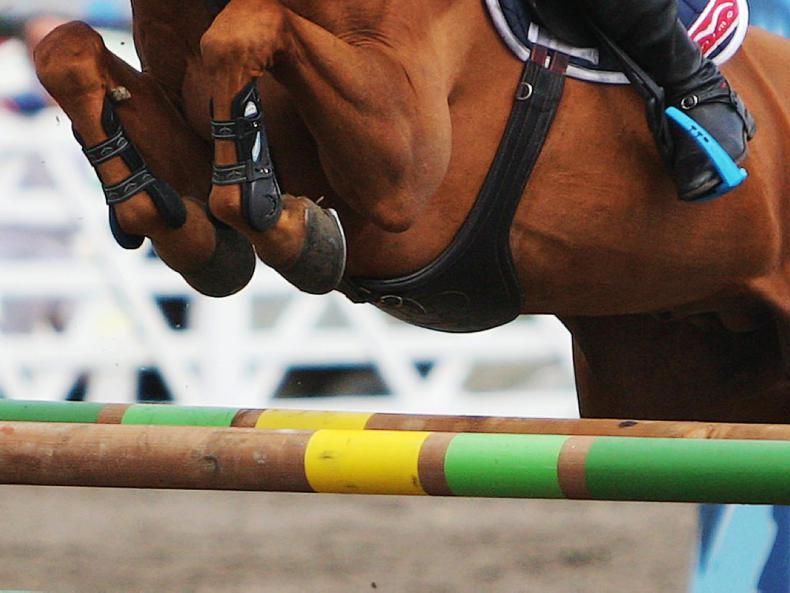 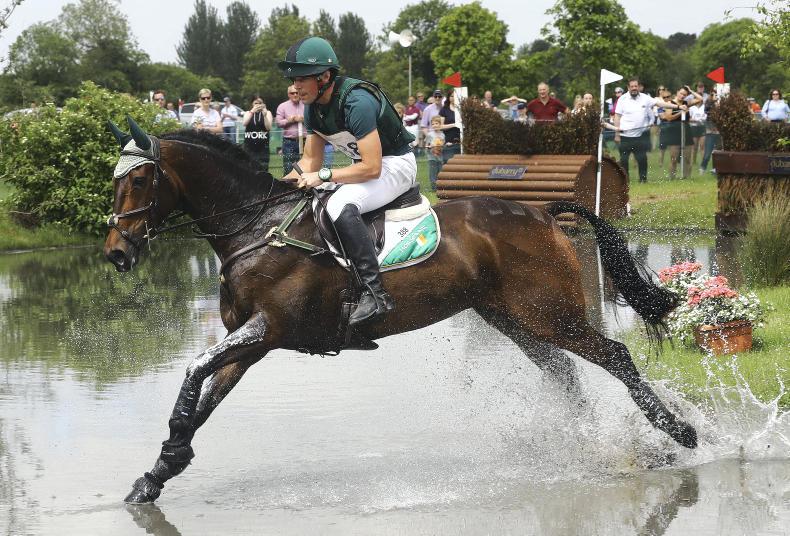