Just one final step...
You must confirm your email address by clicking on the link we’ve sent to your email address.
You are only one short step away from reading 5 free Field+ articles.
NEWS: Invincible Army to stand at Yeomanstown

NEWS: Invincible Army to stand at Yeomanstown
By Irish Field Contributor on 08 November 2019
The son of Invincible Spirit has been among the top sprinters for three seasons

INVINCIBLE Army will stand at Yeomanstown Stud in Naas, Co Kildare, next year.

A high-class performer throughout his career, Invincible Army retires off the back his best season with an impressive win in the Group 2 Duke of York Stakes at York, as well as recording victories in the Group 3 Chipchase Stakes and the Listed Cammidge Trophy Stakes.

As a two-year-old Invincible Army won the Group 3 Sirenia Stakes and was placed at Group 2 level. At three years, he won the Group 3 Pavilion Stakes before he finished a nose behind Sands Of Mali in the Group 2 Sandy Lane Stakes.

He is a son of Invincible Spirit and his dam, Rajeem, won the Group 1 Falmouth Stakes over a mile. He is bred on the same Invincible Spirit/Diktat cross as leading first season sire Cable Bay.

Gay O’Callaghan of Yeomanstown Stud said: “We are delighted to have the oppurtunity to stand Invincible Army. He is an exceptional looking colt, who has shown his tough, honest and consistent attitude throughout his career. He is a welcome addition to our roster and I think breeders will be keen to support him.” 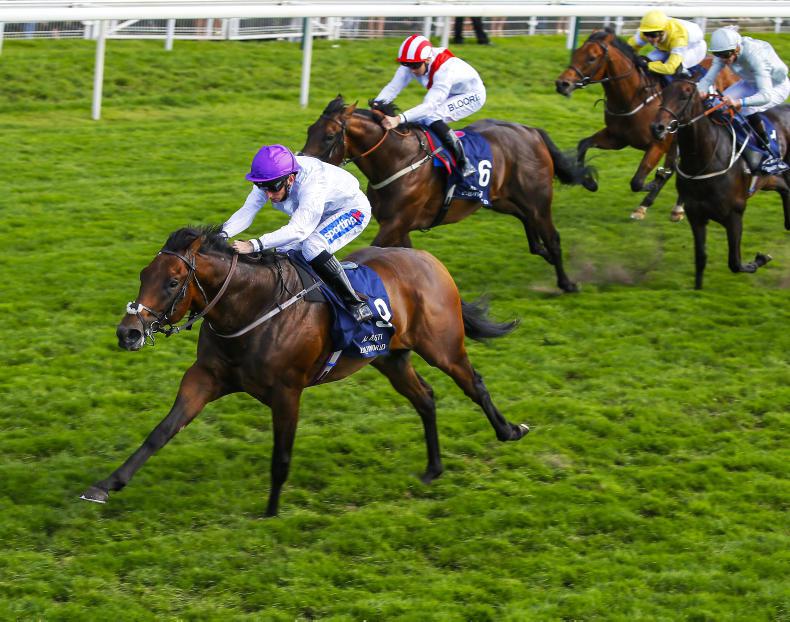 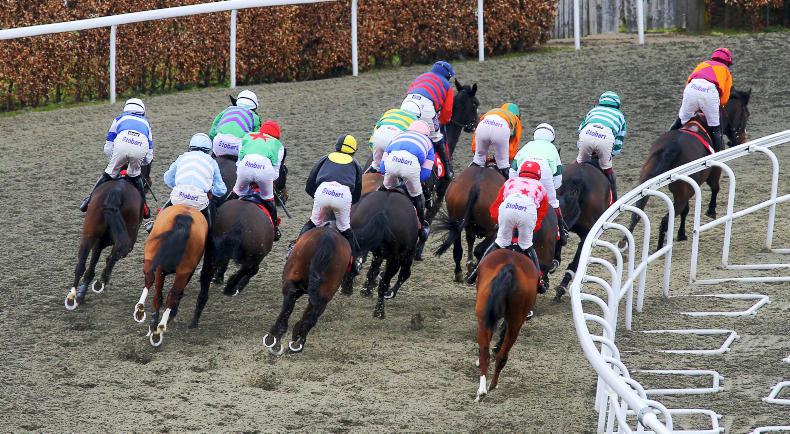 Inside Racing
SIMON ROWLANDS: Court Of Justice one to note
By Simon Rowlands on 12 September 2017
More in Latest News
News FREE
Setback rules Daahyeh out of 1000 Guineas bid
News FREE
Surveillance programme launched to help UK racing track coronavirus cases
News FREE
Q&A: Everything you need to know for the return of UK racing
Classifieds
Place ad
Get full unlimited access to our content and archive.
Subscribe to The Irish Field
Unlimited access to The Irish Field via your computer, mobile device, tablet or newspaper delivered to your door.
Subscribe now +
Already a subscriber? Sign in