Title: NEWS IN BRIEF: Racing and bloodstock stories from the November 12th edition

Two races named for Jack de Bromhead, online sale next week, treat for stable staff, Flightline stud fee, Princess Zoe to be sold, Weatherbys link with the Emirates, and the death of a prominent owner 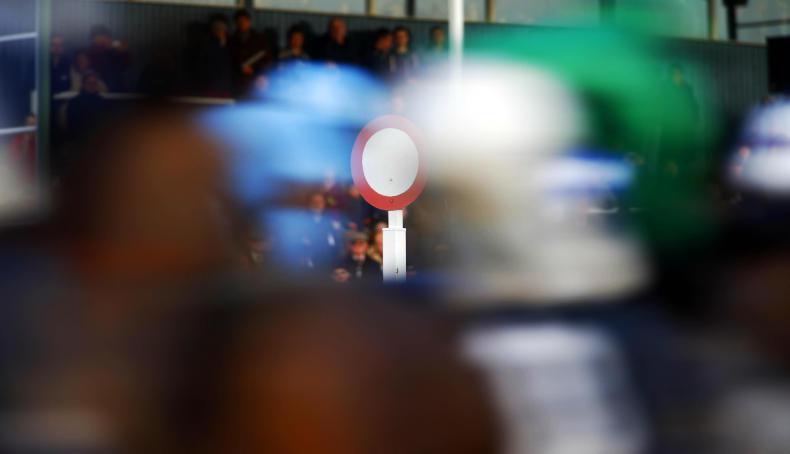 JACK de Bromhead will be remembered in the names of two big races this season. The Leopardstown Christmas Hurdle and the Mares’ Novices’ Hurdle at the Cheltenham Festival will be named in honour of the teenager who lost his life in a pony racing accident in September. The Leopardstown race is sponsored by the Acheson family’s Dornan Engineering company, while Michael O’Leary sponsors the Cheltenham race.

TATTERSALLS will offer 57 lots in an online sale next Wednesday and Thursday. The catalogue includes a breeding right to Havana Grey, a stallion share in Almanzor, and breeding rights to Territories and Harry Angel. Jim Bolger sells the Group 3-placed Freedom Of Speech (filly by Australia) and Jessica Harrington has entered the listed-placed Willesee (filly by Gleneagles).

STABLE staff on duty at the Punchestown Winter Festival next weekend will not only enjoy lunch compliments of Midland Travel but will also be in with a chance to win a trip to Paris next summer thanks to the leading provider of travel and sports package trips.

Midland Travel will be sponsoring the stable yard canteen on both days and also running a free draw with a first prize of a trip for two people to Paris next summer. The trip includes return flights, three nights’ bed and breakfast in a four-star accommodation.

FLIGHTLINE, who retired to Lane’s End Farm unbeaten after last Saturday’s Breeders’ Cup Classic romp, will stand at a fee of $200,000.

Princess Zoe to be sold

GROUP 1 winner Princess Zoe has been added as a wildcard entry to the Tattersalls December Mare Sale and will sell as lot 1924A on Tuesday, November 29th.

WEATHERBYS has been appointed by the Emirates Racing Association to develop a digital programme which will assist the racing authority in engaging with customers and industry stakeholders.

ENGLISH owner-breeder Sir Evelyn de Rothschild has died at the age of 91. Widely recognised as one of the leading philanthropists and financiers of his generation, Rothschild was knighted by Queen Elizabeth in 1989 for services to banking and finance.

In racing circles he is perhaps best known as the owner and breeder of Crystal Ocean, who won eight times for Sir Michael Stoute before being retired at the end of 2019. He also owned Royal Ascot winner Hillstar.

THE 27 students accepted for the 2023 Irish National Stud Thoroughbred Breeding Management Course have been named. 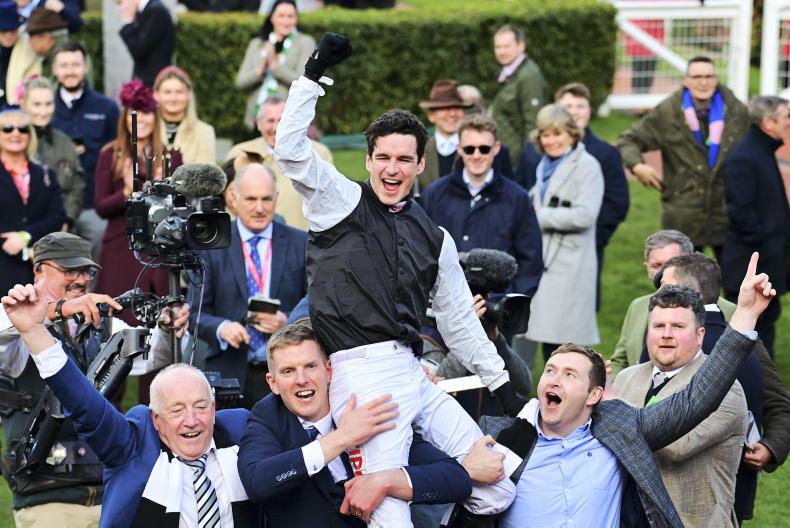 Anne Marie Duff
QUOTES OF YEAR: 'Money doesn’t buy this. The enjoyment and fun that this brings'
Some of the highs and lows from the last 12 months as they were recorded at the time 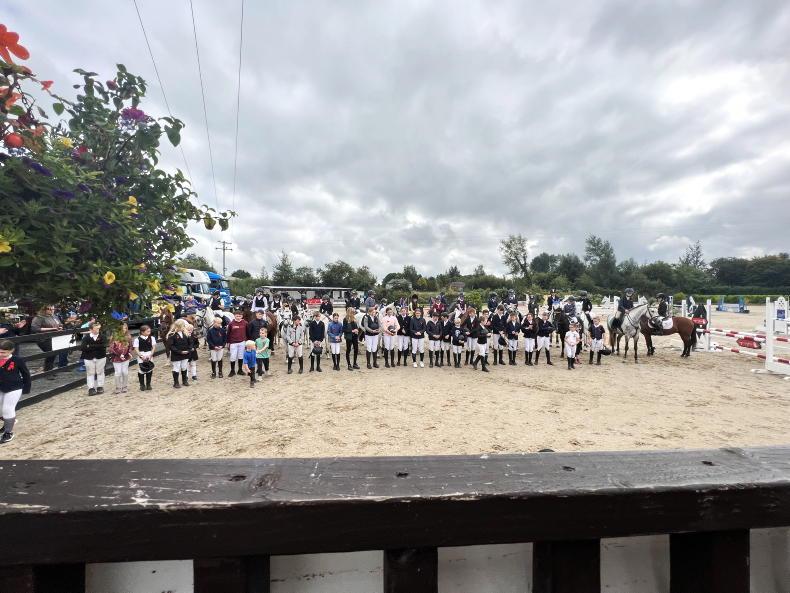 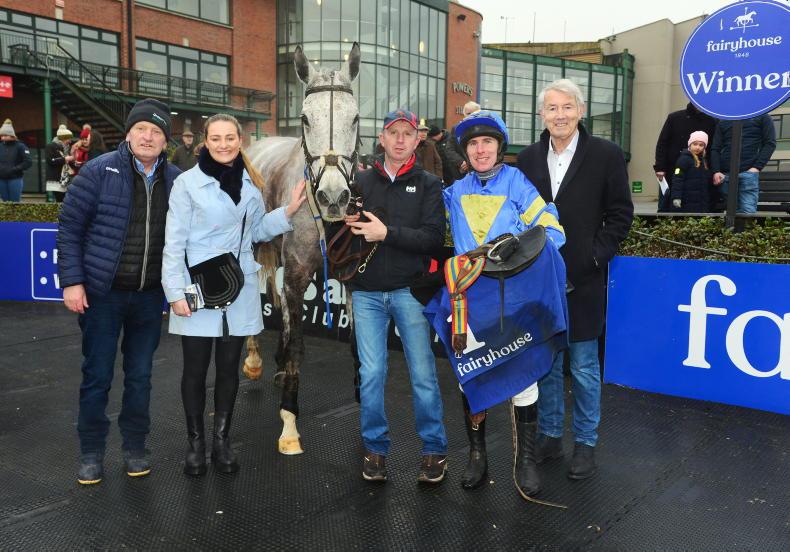 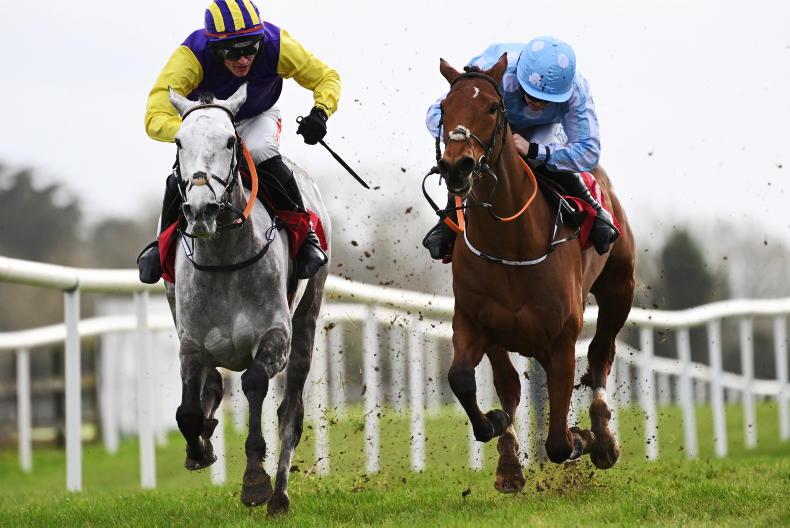 Gary Carson
PUNCHESTOWN MONDAY: 'Zoe has to share spoils on jumping bow'
Princess Zoe was put under pressure by Ladybank in her jumping debut but her sights remain on Cheltenham