Leaked documents show Horse Sport Ireland has paid out €650,000 on severance settlements since 2018 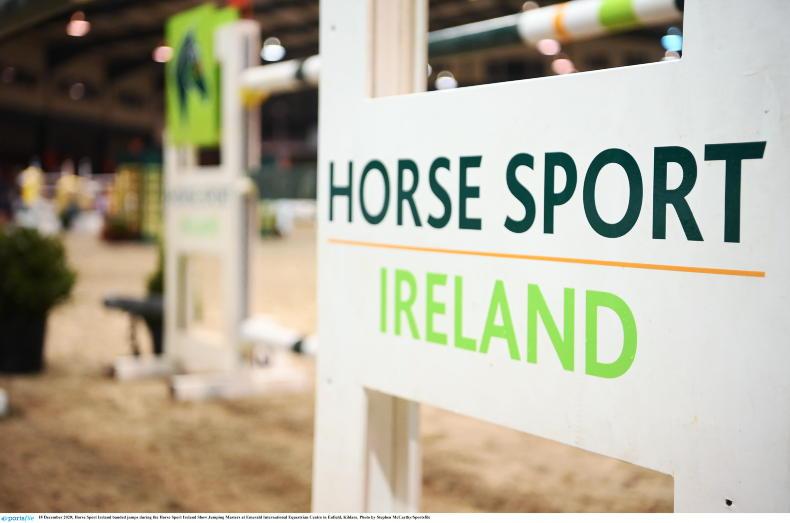 HORSE Sport Ireland has spent €650,000 on severance payments and settlements to resolve disputes with staff since 2018, leaked documents to The Irish Times newspaper and now in the public domain reveal.

Meanwhile, legal costs are set to spike further in the coming months due to HSI’s judicial review against the Department of Agriculture, Food and the Marine’s decision to award a tender to the Irish Horse Board. That decision to launch a judicial review is understood to be one of a number of reasons some of the board resigned in the last two weeks.

The Minister for Agriculture, Food and the Marine, Charlie McConalogue, this week appointed four new board members (see ‘New regime in place at HSI’ on opposite page) with Michael Dowling announced as the chairman in place of Joe Reynolds who stepped aside on Thursday.