Just one final step...
You must confirm your email address by clicking on the link we’ve sent to your email address.
You are only one short step away from reading 5 free Field+ articles.
NEWS: Honeysuckle set to defend Champion Hurdle title

NEWS: Honeysuckle set to defend Champion Hurdle title
By Irish Field Contributor on 05 February 2021
Henry de Bromhead-trained Honeysuckle has won all nine of her starts on the track

HONEYSUCKLE will face five rivals in her bid for back-to-back victories in the Chanelle Pharma Irish Champion Hurdle at Leopardstown on Saturday.

Henry de Bromhead’s charge was a narrow winner of the feature event on the opening day of the Dublin Racing Festival last season, before going on to claim the notable scalp of Benie Des Dieux in an epic clash for the Mares’ Hurdle at Cheltenham.

The seven-year-old made a winning reappearance when successfully defending her crown in the Hatton’s Grace at Fairyhouse in November and is the hot favourite to stretch her unbeaten record to 10 this weekend.

Three of Honeysuckle’s rivals are trained by Willie Mullins, in Sharjah, Saldier and Saint Roi.

Sharjah failed to fire in last year’s renewal, but otherwise has a fine record at Leopardstown, having most recently claimed his third win in the Matheson Hurdle over the course and distance.

Saint Roi and Saldier have ground to make up on their stable companion, having finished fourth and sixth respectively in the same race.

The field is completed by Gordon Elliott’s pair of Petit Mouchoir and Abacadabras, who placed third and fifth behind Sharjah over the Christmas period.

Mullins allows Chacun Pour Soi and Min to lock horns for the second year running in the Ladbrokes Dublin Chase.

Chacun Pour Soi is odds-on to confirm his superiority after winning at the track in December, while Min was last seen bagging a third win in the John Durkan at a fog-bound Punchestown.

Gaillard Du Mesnil, Ganapathi, Stattler and Shadow Rider represent the Closutton handler in the opening two-mile-six-furlong novice hurdle, while the exciting Energumene is joined by Blackbow, Franco De Port and Unexcepted in the Arkle.

The Emmet Mullins-trained Cape Gentleman and Mouse Morris’ Gentlemansgame are two of the biggest threats to the Mullins brigade in the first race, with De Bromhead’s Captain Guinness and Darver Star from Gavin Cromwell’s yard taking him on in the novice chase.

Of his father’s three runners in the race, Patrick Mullins has sided with Kilcruit over Ramillies and Whatdeawant, who will be partnered by Barry O’Neill and Tom Hamilton respectively.

In Sir Gerhard’s absence Elliott relies on Chemical Energy, while Cromwell’s Letsbeclearaboutit – runner-up to Sir Gerhard in a Listed contest at Navan in December – adds further strength in depth. 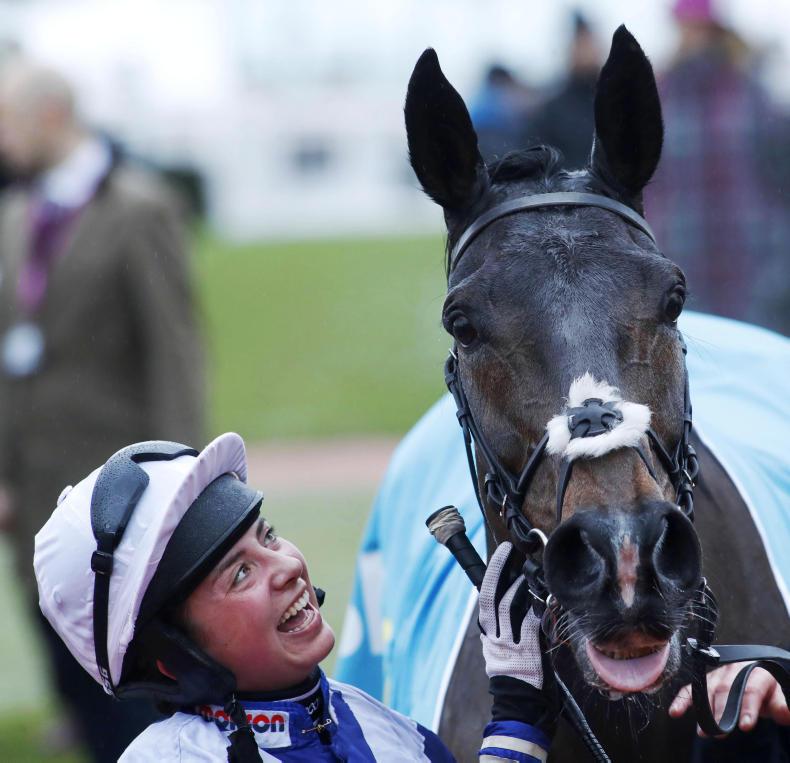 Inside Racing
THE WEEK THAT WAS: Frodon should go for Gold
By Anne Marie Duff on 01 February 2019
Field + 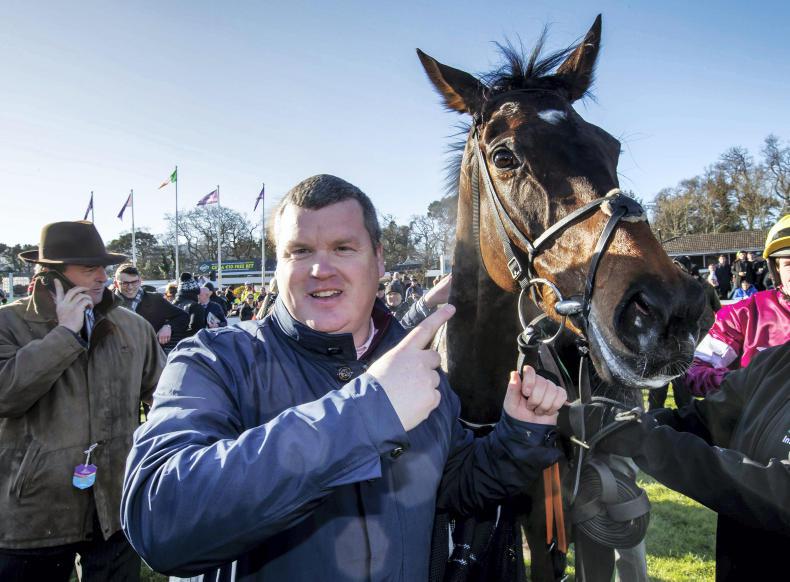 Inside Racing
DUBLIN RACING FESTIVAL: Jade gets the crowds jumping for joy
By Anne Marie Duff on 05 February 2019
Field + 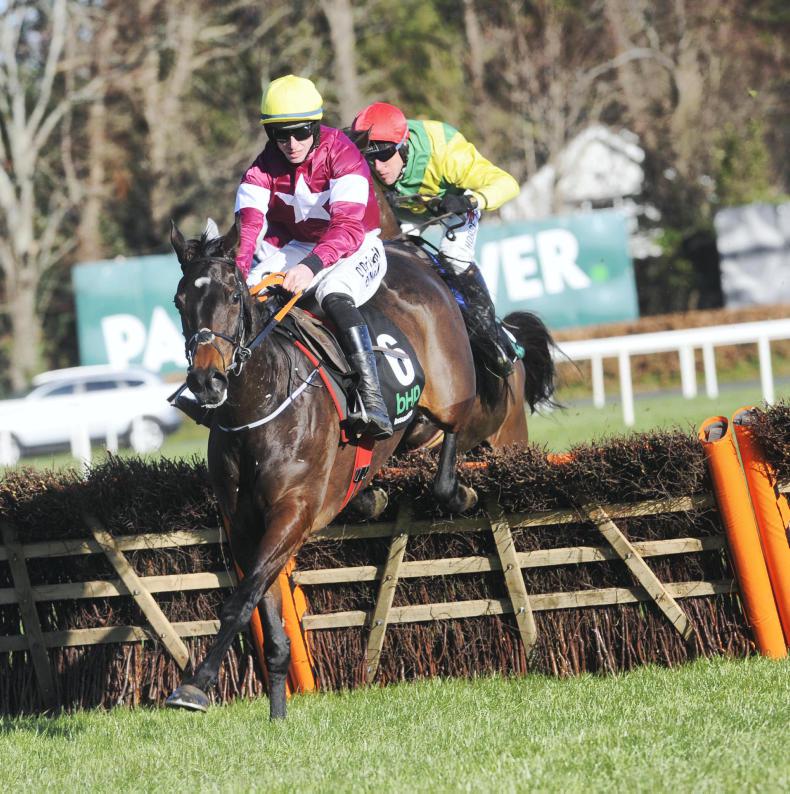