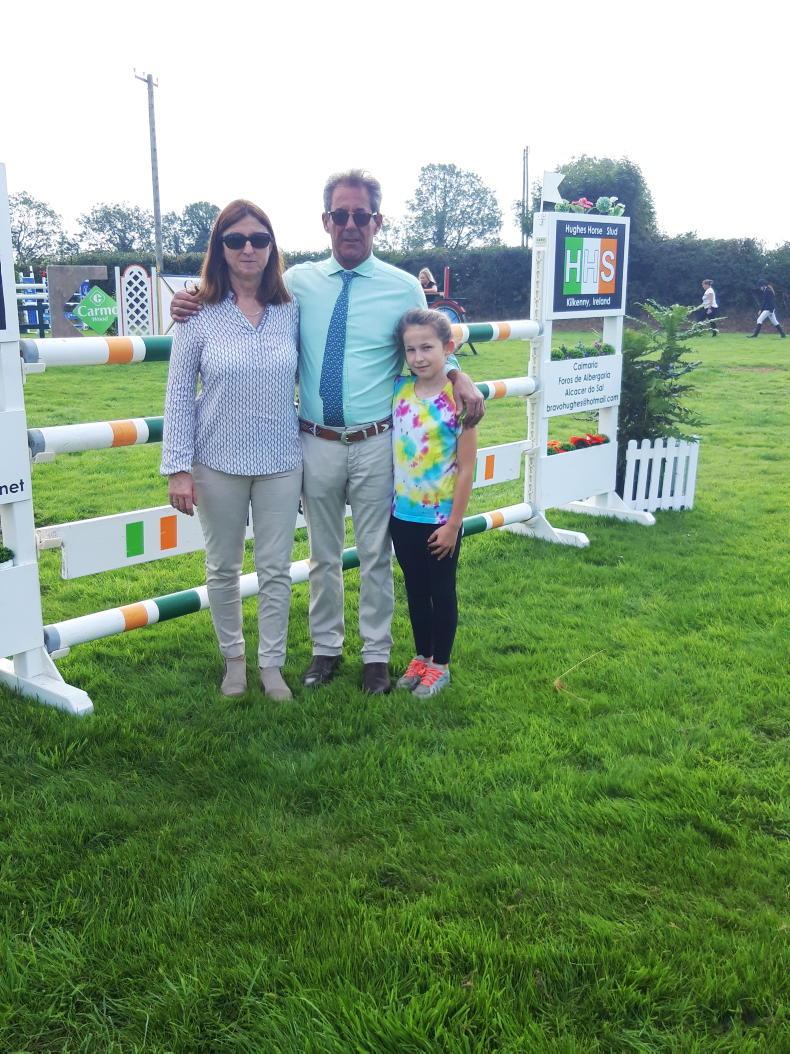 Marion Hughes and Miguel Bravo have brought in new fences from Portugal for the showcase at their home, with courses on the day designed by FEI Level 4 course designer Alan Wade. Among the feature classes of the day is the four-year-old championship, held in memory of Marion’s uncle John Hughes of Williamstown Stud who passed away in October. A prize fund of €8,000 is the second largest for a four-year-old class in Ireland, after Dublin, and breeders of the top 10 horses will be acknowledged with prizes, as well as an Under 25 young producer prize.

All classes will be live streamed on Irishsport.tv for those who cannot make it to Co Kilkenny on Tuesday.