Just one final step...
You must confirm your email address by clicking on the link we’ve sent to your email address.
You are only one short step away from reading 5 free Field+ articles.
NEWS: Heffernan takes over on Princess Zoe in Royal-Oak

NEWS: Heffernan takes over on Princess Zoe in Royal-Oak
By Irish Field Contributor on 19 October 2020
Princess Zoe bids to double her Group 1 tally in the Prix Royal-Oak at ParisLongchamp on Sunday

SEAMIE Heffernan will take over in the saddle from suspended apprentice Joey Sheridan when Princess Zoe bids to double her Group 1 tally in the Prix Royal-Oak at ParisLongchamp.

The Tony Mullins-trained mare has enjoyed a meteoric rise since being bought from Germany this year, progressing from a mark of 64 when second on her Irish debut at Navan in June to claim top-level honours in the Prix du Cadran on Arc weekend.

The five-year-old will be bidding for a sixth successive win on her return to Paris on Sunday, but is in need of a new partner after Sheridan received a hefty suspension for his use of the whip aboard her in the Cadran at the start of this month.

Multiple Group 1-winning jockey Heffernan has been booked, and got to know his big-race mount in a workout over the weekend.

“Joey is obviously suspended, which is a shame. He got six days for too many strikes with the whip, and they doubled the penalty because it was a Group 1 which is a rule I couldn’t find in any rule book anywhere. Anyway, that’s the way it goes.

“We’re very happy with the mare. All I can say is that in the back of my mind I’m thinking a two-and-a-half-mile race less than three weeks ago has to take its toll at some stage, but there is no evidence at the moment, so we’re set to go.

“We’ve done all our blood tests, and everything is perfect. I would say the next one is the acid test, in the last 100 metres next Sunday.”

Princess Zoe is already priced up as ante-post favourite for the Mares’ Novices’ Hurdle at the Cheltenham Festival with some bookmakers, and owners Paddy Kehoe and his sister Philomena Crampton are keen on a jumping career.

However, Mullins wants to see how she performs on Sunday before making any firm plans.

He added: “The owner has expressed an interest in that (jumping). “I’m not saying he’s right or wrong only that it ups your chance of injury with a very valuable mare.

“We’ll probably readdress it again next Sunday, but at the moment all I can say is it’s not off the table yet.” 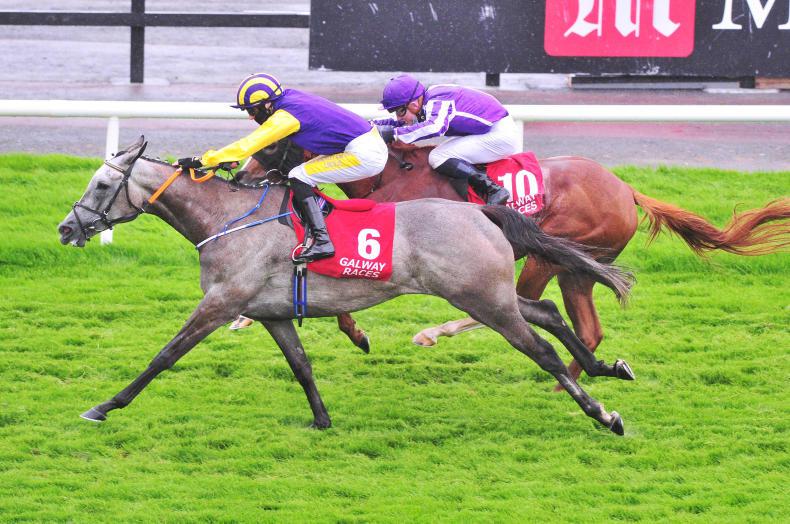 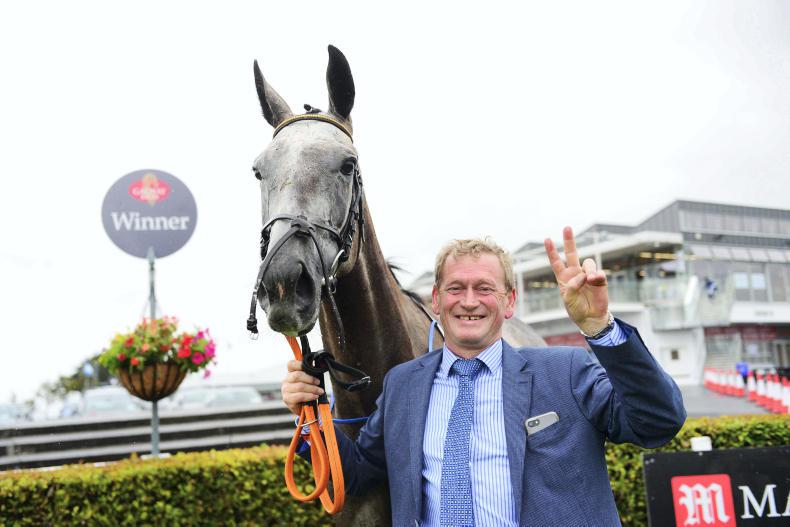 Inside Racing
NEWS: Mares Hurdle a target for Princess Zoe
By Dave Keena on 06 August 2020
Field + 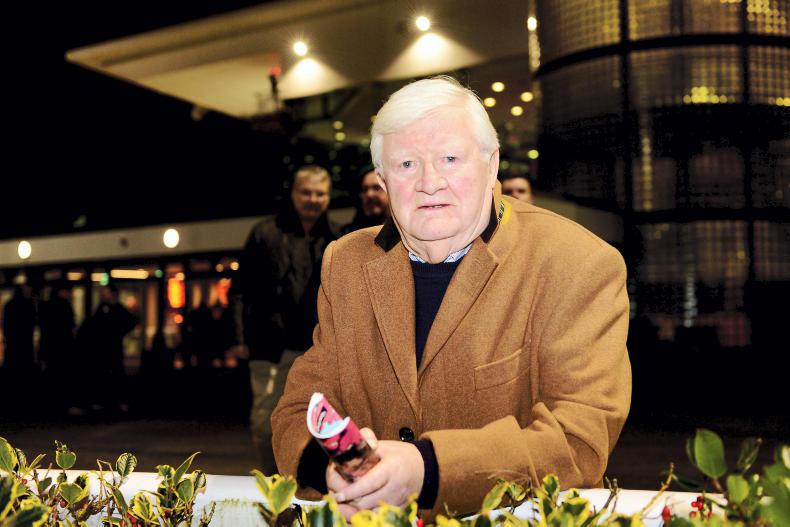 Inside Racing
THE OWNER: Paddy Kehoe
By Olivia Hamilton on 12 August 2020
More in Latest News
News FREE
SALES: Aunty Bridy heads opening day of December Mare Sale
News FREE
Walk In The Mill on course to bid for Becher hat-trick
News FREE
Skelton all set for Tingle Creek on Politologue
Classifieds
Place ad
Get full unlimited access to our content and archive.
Subscribe to The Irish Field
Unlimited access to The Irish Field via your computer, mobile device, tablet or newspaper delivered to your door.
Subscribe now +
Already a subscriber? Sign in