Just one final step...
You must confirm your email address by clicking on the link we’ve sent to your email address.
You are only one short step away from reading 5 free Field+ articles.
NEWS: Harrington to 'learn from' mistake in Galway mix-up

NEWS: Harrington to 'learn from' mistake in Galway mix-up
By Irish Field Contributor on 28 July 2021
The three-year-old Aurora Princess had mistakenly run and won in place of the two-year-old Alizarine

Jessica Harrington has vowed her team “will learn from” the error which saw the wrong horse run in a two-year-old maiden at Galway.

Alizarine appeared to have run out an impressive winner in Tuesday’s COLM QUINN BMW Irish EBF Fillies Maiden on her racecourse bow, but it later transpired that three-year-old Aurora Princess had mistakenly run in the juvenile’s place.

The Galway stewards disqualified the winner, meaning favourite Twinkle was awarded the race, and Harrington has issued a full apology for what she described as “human error”.

She tweeted: “On behalf of all at #TeamJHR I want to apologise to everyone for what happened yesterday. We are particularly sorry for the owners of both fillies but also to anyone else who was impacted by our mistake.

“It was human error, a mistake that we will learn from.

“We will ensure that it never happens again. Thankfully both horses are home safe & sound.” 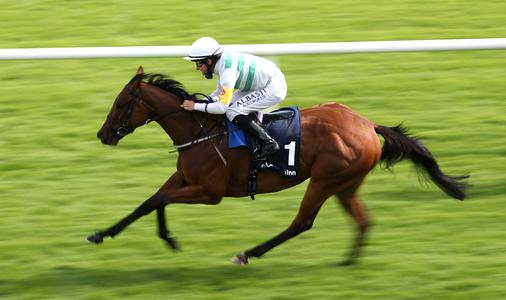 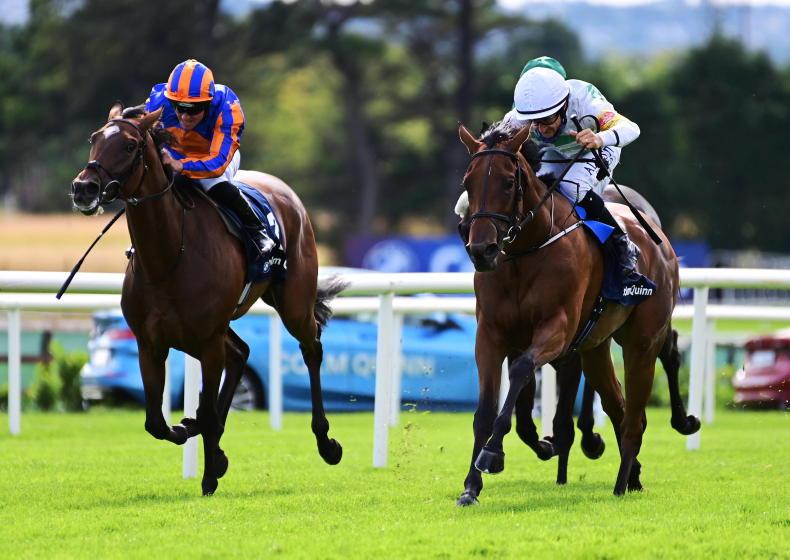 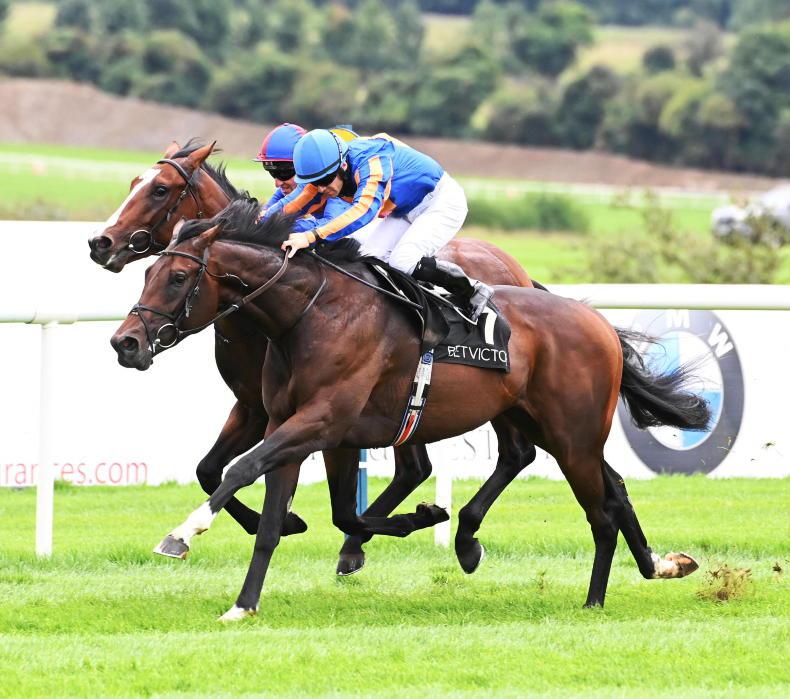