Just one final step...
You must confirm your email address by clicking on the link we’ve sent to your email address.
You are only one short step away from reading 5 free Field+ articles.
NEWS: Gowran abandoned due to thunder and lightning

NEWS: Gowran abandoned due to thunder and lightning
By Ryan McElligott on 21 September 2019
The stewards took the decision to abandon today's meeting at 2pm before any races had been run

Heavy rain, thunder and lightning and the dangers that all those factors presented for the various participants at Gowran today led to the meeting being abandoned.

After the conditions showed signs of relenting before the first race the runners and riders left the parade ring for the first race but five minutes before the scheduled off time they were recalled as the weather closed in again.

The situation was then monitored for a period but half an hour later the decision was made to abandon the fixture.

The decision to abandon the meeting was an entirely sensible and logical one and the I.H.R.B. clerk of the course Paddy Graffin explained: “As a horseman I would never ask anyone to do anything that I wouldn’t do myself. The sort of weather we have today and the conditions aren’t conducive to any sort of racing let alone quality flat racing and in light of the deterioration in the weather conditions the decision has been made to postpone the meeting”.

“We just don't take chances with life and limb. There was a safety issue with lightning, and the whole thing was to do with lightning. It looked like it was set to clear so that's why we sent them out for the first. We consulted with the riders and they all appeared happy we were going to proceed without stalls but there was so much lightning,” added Graffin.

A succinct statement from the I.H.R.B. read: “Due to persistent thunder and lighting in the vicinity of the race course and following consultation with the clerk of the course, starter, riders, trainers and the racecourse management, the stewards used their powers under Rule 10 to abandon today's meeting at 2pm before any races had been run”. 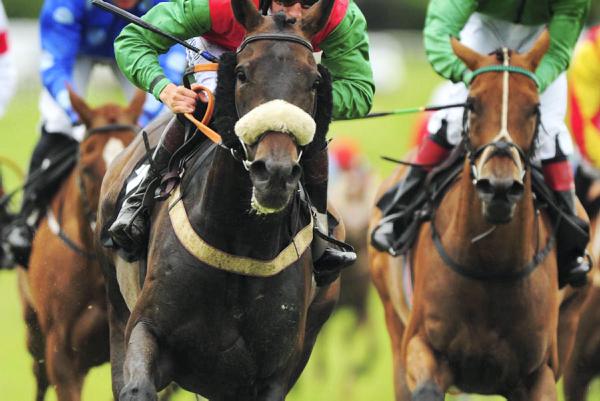 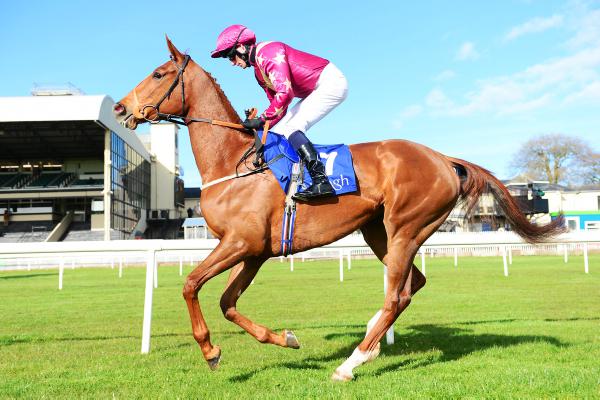 Previews
Odeliz due for success in Group 3 prize
By Ryan McElligott on 19 September 2014
More in Inside Racing
Racing Field +
BIG INTERVIEW: De Burgh's global quest for winners
Racing Field +
NICK NUGENT: Life on the road has me pondering potential golden opportunities
Racing Field +
ON COURSE: Walsh outlines hopes for Irish racecourses
Classifieds
Place ad
Get full unlimited access to our content and archive.
Subscribe to The Irish Field
Unlimited access to The Irish Field via your computer, mobile device, tablet or newspaper delivered to your door.
Subscribe now +
Already a subscriber? Sign in