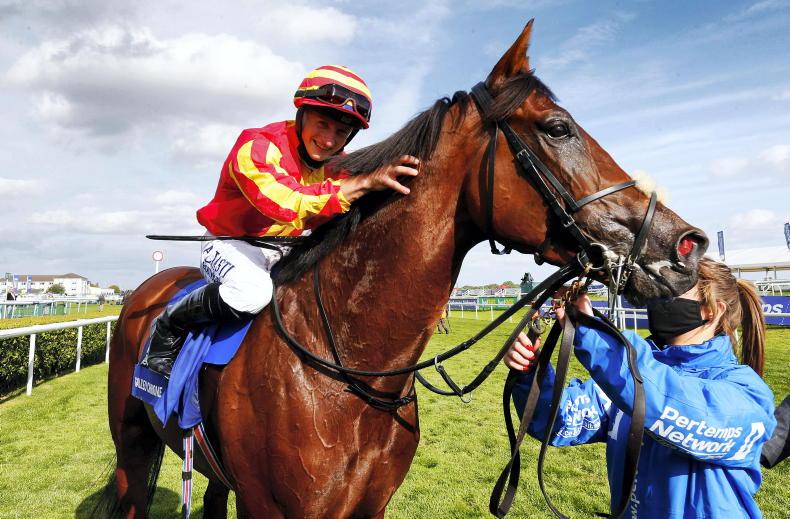 GALILEO Chrome, winner of the St Leger at Doncaster this year, has been retired from racing and will stand at Starfield Stud in Mullingar, Co Westmeath in 2021.

The son of Australia, and grandson of Galileo, won all four of his starts this year for trainer Joseph O'Brien, culminating in a gutsy performance in the Doncaster classic, where he was ridden by Tom Marquand.

Galileo Chrome is out of the Dansili mare Curious Mind, a half-sister to two listed winners. This is the family of Coronet, Last Second and Michelangelo.

Orlandi commented: “A tall, scopey, athletic individual with a fantastic walk, Galileo Chrome was one of the best three-year-olds in training this year. A great physical, with a star studded pedigree, he is everything that National Hunt breeders look for in a stallion."

Joseph O'Brien added: "Australia was one of the best I rode and Galileo Chrome is easily one of the best I trained. I think he could have been the leading middle-distance horse in Europe next year. However, fortunately for breeders, he retires to stud and offers an opportunity to use a top class racehorse.

"He is a beautiful-looking individual with all the qualities I look for in a racehorse. I could not recommend him enough and look forward to training his offspring.” 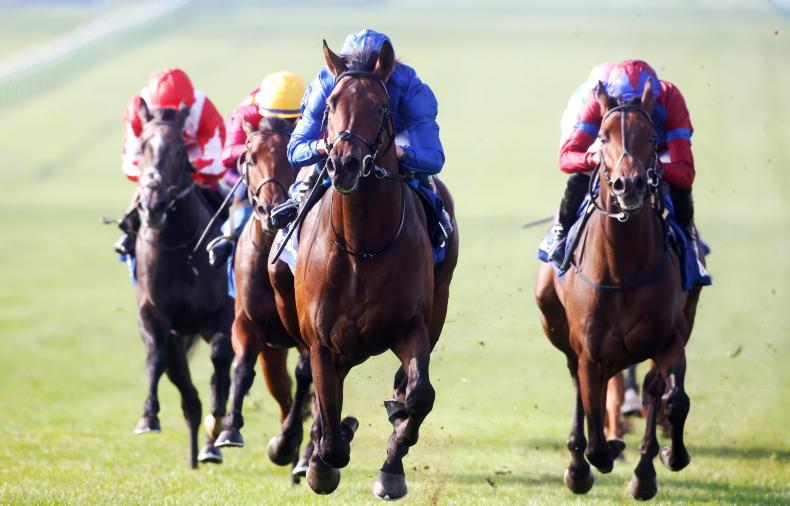 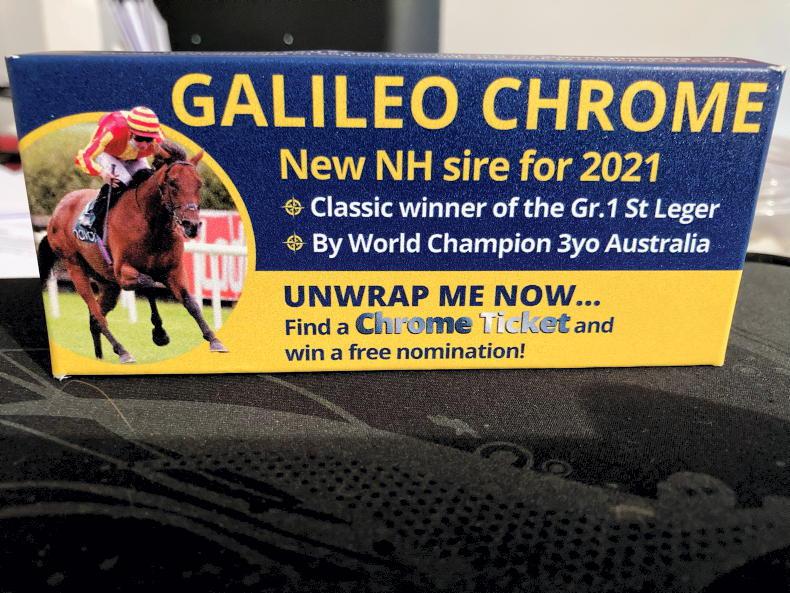 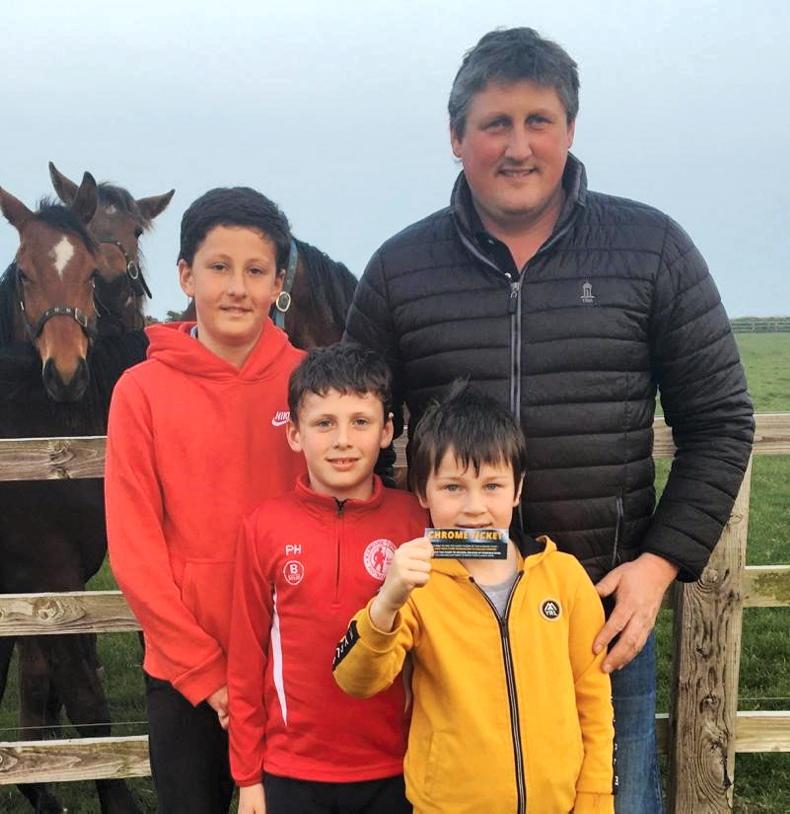 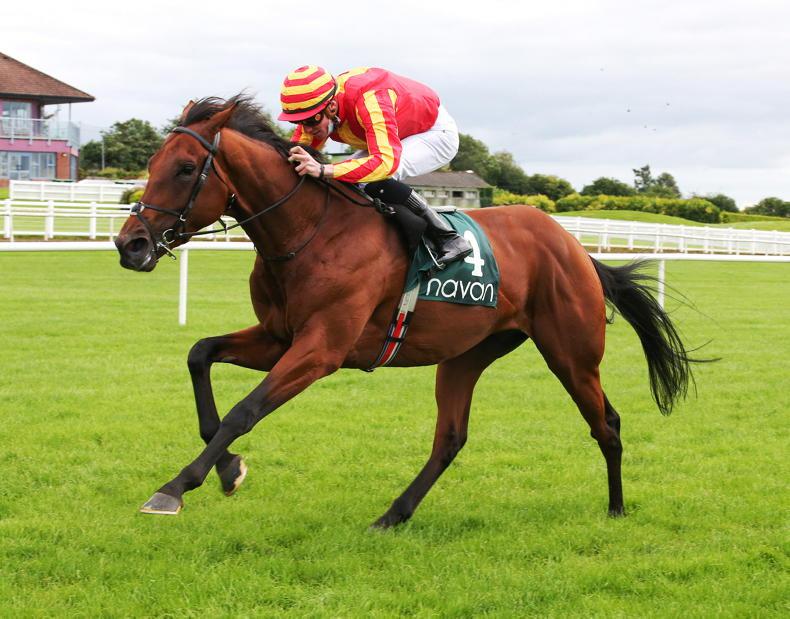