Just one final step...
You must confirm your email address by clicking on the link we’ve sent to your email address.
You are only one short step away from reading 5 free Field+ articles.
NEWS: Elliott seeking new opportunities for Savills Chase trio

NEWS: Elliott seeking new opportunities for Savills Chase trio
By Irish Field Contributor on 04 January 2021
Delta Work, Presenting Percy and Samcro will be given the opportunity to bounce back before the Cheltenham Festival after failing to run up to expectations in last week’s Savills Chase

GORDON Elliott plans to give Delta Work, Presenting Percy and Samcro the opportunity to bounce back before the Cheltenham Festival after failing to run up to expectations in last week’s Savills Chase.

Delta Work was the defending champion in the Grade 1 contest, and Presenting Percy had looked back to his best in beating Kemboy and Monalee in a listed contest at Thurles in November.

Hopes were also high for dual Cheltenham winner Samcro on his first appearance over three miles since his point-to-point days.

However, Delta Work unseated jockey Sean Flanagan at the ninth fence, Presenting Percy finished a well-beaten eighth and Samcro was pulled up before the second fence from the finish.

Elliott said: “They are all back riding out, but each will have to have one run before a possible run in Cheltenham.

“There are options like the Irish Gold Cup, the Kinloch Brae Chase at Thurles and a few other races for them, but they’ll have to run between now and Cheltenham.”

The Cullentra handler went on to confirm the death of high-class grey Labaik.

The nine-year-old effectively refused to start in three successive races before winning the Supreme Novices’ Hurdle at the 2017 Cheltenham Festival, under a then-17-year-old Jack Kennedy.

He ran twice at Punchestown the following month, including a fourth-placed finish in the Punchestown Champion Hurdle on what proved to be his final career start.

“Labaik died of a colic two or three months ago here in the yard,” Elliott added. “It has been reported (on social media) he sustained a cut to a leg and was put down, which wasn’t true. He wasn’t being ridden out and had been retired.

“He won a Supreme Novices' Hurdle for us, was very talented and a very good horse.” 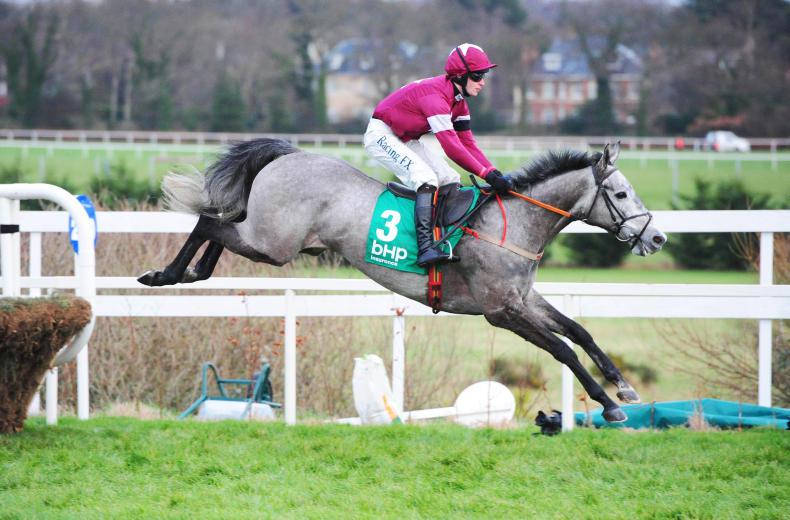 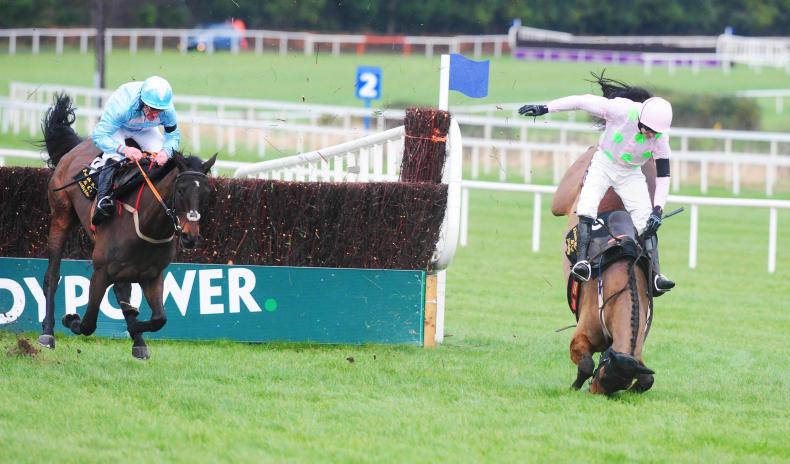 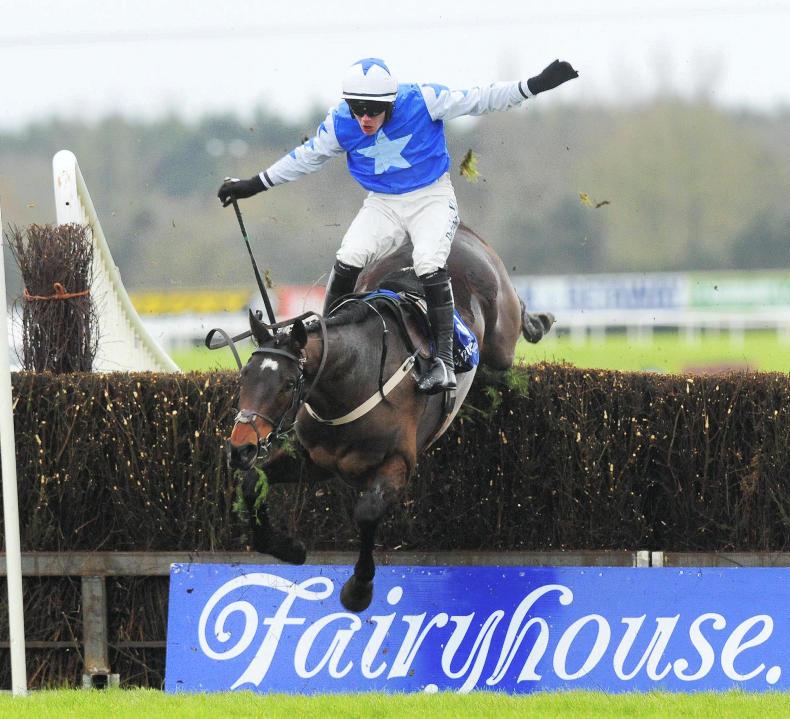