Just one final step...
You must confirm your email address by clicking on the link we’ve sent to your email address.
You are only one short step away from reading 5 free Field+ articles.
NEWS: Digital passports could start this year

NEWS: Digital passports could start this year
By Mark Costello on 14 June 2019
The industry is close to introducing ePassports for horses which will make it difficult for criminals to exploit the system for profit

HORSE Racing Ireland and the Irish Thoroughbred Breeders’ Association are backing a Weatherbys project to develop a digital passport for horses.

The topic of horse passports reached the mainstream news this month when it emerged that Gardaí were investigating alleged fraud involving horses (including a limited number of thoroughbreds) being presented for slaughter accompanied with false documentation.

Some of these horses are not suitable to enter the food chain but are getting through the system due to the relative ease of acquiring ‘clean’ passports which were assigned to other horses.

However, it may become much harder for criminals to exploit this loophole when digital passports are introduced, elements of which could be available later this year.

E-Passport from Weatherbys Ltd on Vimeo.

Russell Ferris, chief executive of Weatherbys Ireland, said yesterday: “Technology is key and Weatherbys is aware of its responsibility to play a leading role in the development and adoption of tech solutions that will drive the industry forward, and support many of those involved.

“In the coming months and years we would like to see nearly all those involved in the industry will be using Weatherbys developed digital solutions which will include the digital e-passport which will offer improved bio-security, traceability, data collection, vaccinations and ownership recording.

“As part of this, we are currently in a live test environment with a movement app, which will be rolled out to the industry in 2019.”

Horse Racing Ireland director John Osborne commented: “The digital passport is a very exciting project and will provide an end-to-end solution for the traceability of horses.

“There is unity of purpose across all the representative bodies for the ePassport concept and its various components. It will give us a robust system which we can stand over and bring us into line with other areas of agriculture.”

Christy Grassick, ITBA chairman, added: “The ITBA fully endorses Weatherbys’ efforts to introduce an ePassport. The principal push for this online digital identification is to support movement of horses and traceability.

“In this era where technology has succeeded traditional forms of identification, documentation and communication the e passport will provide exceptional levels of security against forgery.

“It will give a high degree of resilience to physical damage and will enable the collection and illustration of high level data for both user and competent authorities.” 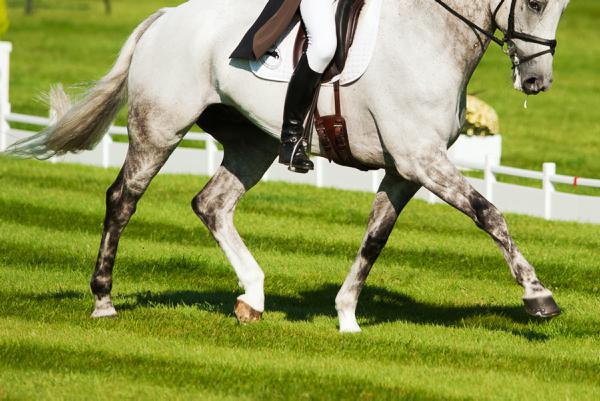 Sport horse news
EU clamps down on horse passports to protect food chain
By Isabel Hurley on 26 September 2014
More in Latest News
News FREE
LEOPARDTOWN: He Knows No Fear is 300/1 record breaker
News FREE
NEWS: Pinatubo marked up for Moulin
News FREE
NEWS: Harrington and Foley aiming for another big-race victory
Classifieds
Place ad
Get full unlimited access to our content and archive.
Subscribe to The Irish Field
Unlimited access to The Irish Field via your computer, mobile device, tablet or newspaper delivered to your door.
Subscribe now +
Already a subscriber? Sign in