Just one final step...
You must confirm your email address by clicking on the link we’ve sent to your email address.
You are only one short step away from reading 5 free Field+ articles.
NEWS: Dascombe to take the direct route to Haydock with Kachy

NEWS: Dascombe to take the direct route to Haydock with Kachy
By on 13 May 2019
Kachy is on course to head straight to the Armstrong Group Temple Stakes at Haydock

Tom Dascombe feels it was the right call not to run Kachy at Chester and instead head straight to the Armstrong Group Temple Stakes at Haydock later this month.

The six-year-old was set to bid for back-to-back victories in the White Oak UK Conditions Stakes on his first start back on turf, having run out an impressive winner of the sprint final on All-Weather Championships Finals Day at Lingfield on Good Friday.

However, the plan was scuppered by the deluge of rain on the Roodee during the week.

Dascombe said: “The target is the Temple Stakes. In the short term we thought we would give him a run as it was just a nice race.

“I just thought, though, if he had run and got beat in two weeks’ time I would have been kicking myself, as there is a bigger picture for him.” 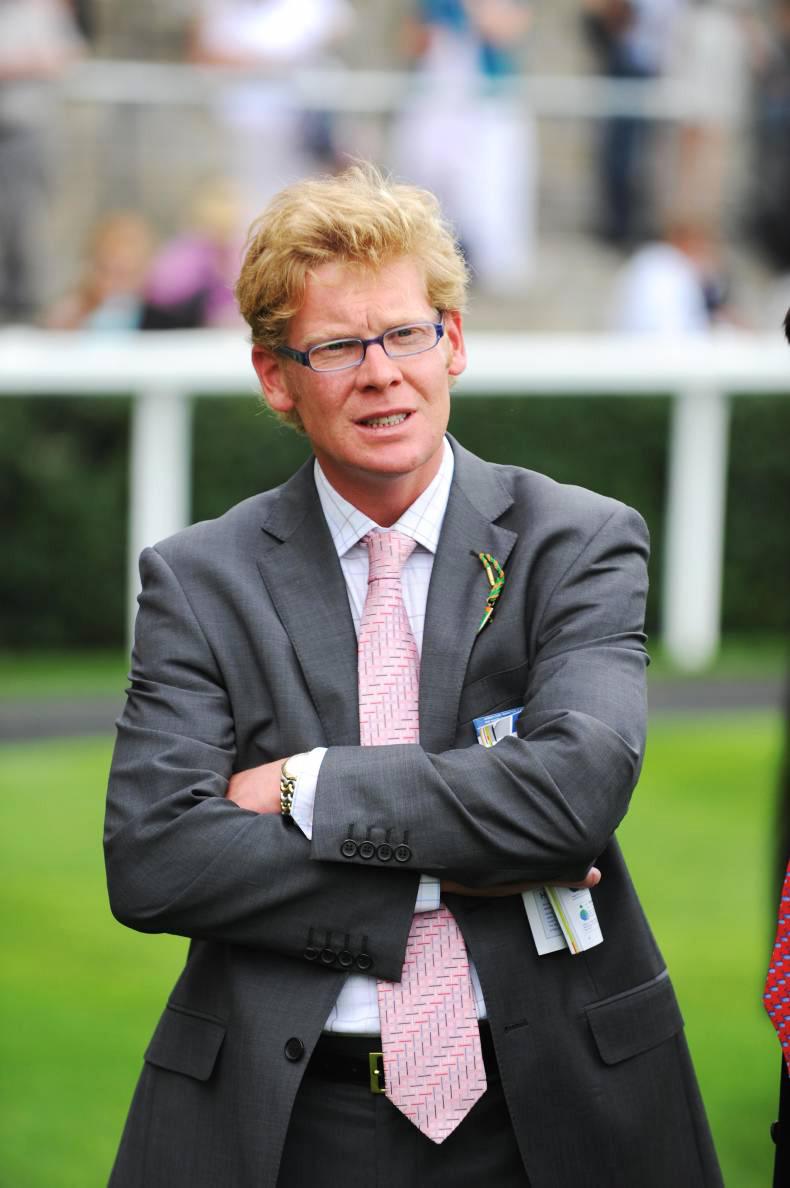 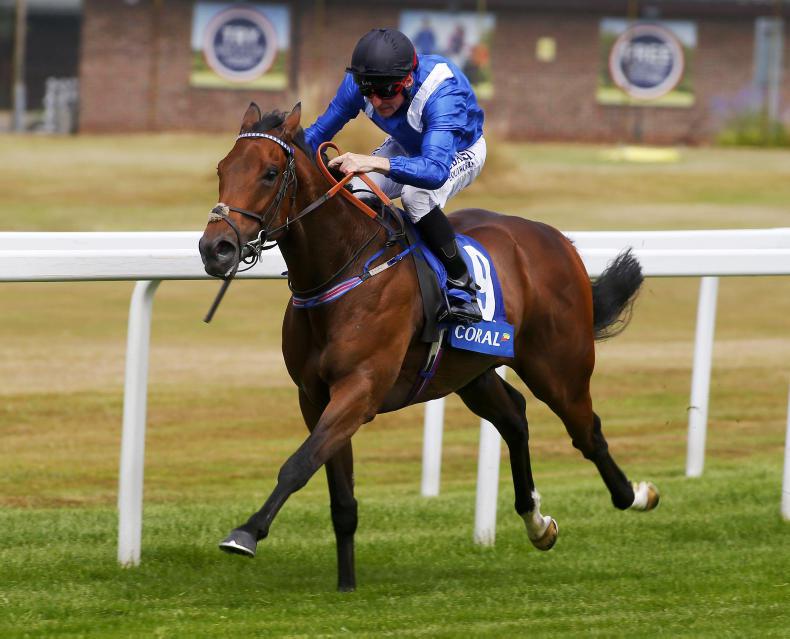 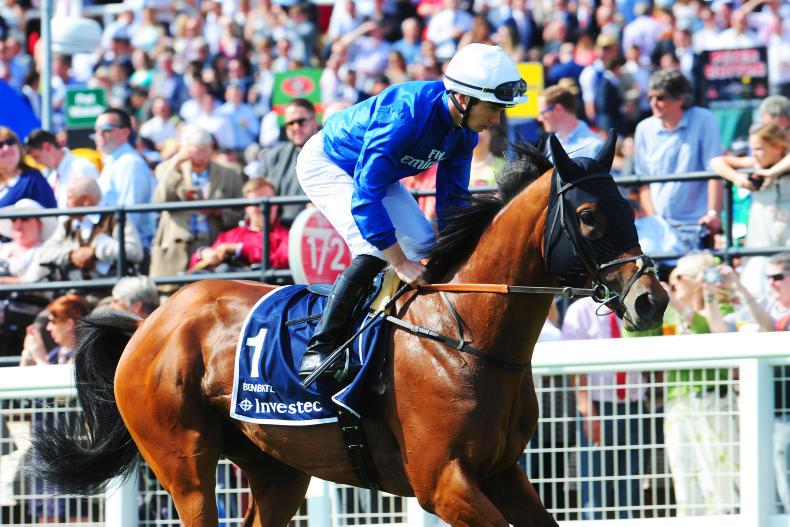