Just one final step...
You must confirm your email address by clicking on the link we’ve sent to your email address.
You are only one short step away from reading 5 free Field+ articles.
NEWS: DAFM issues rabies alert in Co Cork

THE Department of Agriculture, Food and the Marine (DAFM) today (Saturday) identified evidence of exposure to lyssavirus (rabies) in a sable (a small carnivorous mammal similar to a marten) which had been imported into Ireland as a pet.

Lyssaviruses can affect all mammals. The Lyssavirus family of viruses includes the rabies virus.

On January 7th 2020, DAFM was made aware of a sable that was intermittently displaying atypical behaviour.

DAFM investigations identified that the animal was kept securely confined at a private premises in Co Cork and there was no evidence of contact with animals outside the household.

However, the animal was euthanised as the investigation could not rule out rabies infection, in accordance with Ireland's emergency preparedness contingency plan.

In parallel the Department liaised closely with both the Health Service Executive (HSE)’s regional Department of Public Health and Health Protection Surveillance Centre (HPSC). The HSE has identified, and is following up, a small number of individuals who may have had any potential risk exposure to the animal.

Initial screening tests by the Department’s Central Veterinary Laboratory and the European Reference Laboratory (EURL) in France were negative. On January 23rd, following further confirmatory test methods, the EURL reported evidence of low levels of lyssavirus genetic material in brain samples from the animal. Based on these EURL results, rabies cannot be ruled out in the sable.

No contact with any other animals outside the household has been identified.

Although the likelihood of spread to other animals in the area is extremely low, DAFM is now putting some additional precautionary measures in place in the surveillance zone set out in the map (see map).

(a) Gatherings of dogs, cats or ferrets, including hunting, sales, fairs etc. will be prohibited.

(b) Any found-dead mammals in the area should be reported to DAFM.

These temporary measures will remain in place in for a month subject to review.

Owners of dogs, cats and ferrets are advised to monitor the health and behaviour of their animals and report any abnormal or unusual behaviour in their animals to DAFM. Any members of the public in the surveillance zone who require further information can ring the DAFM Regional Office in Cork on 021 4851400. 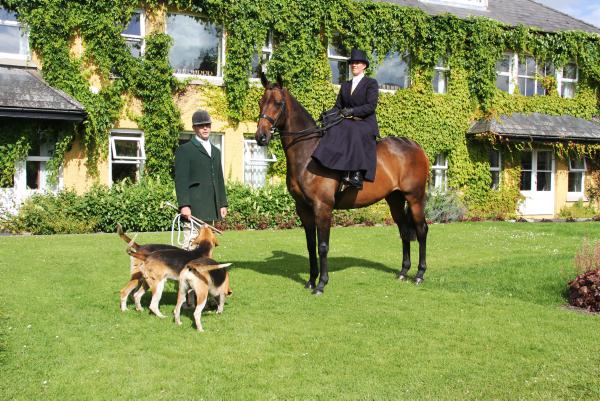 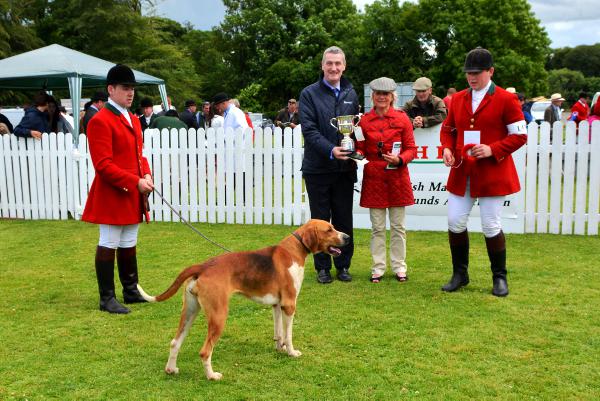 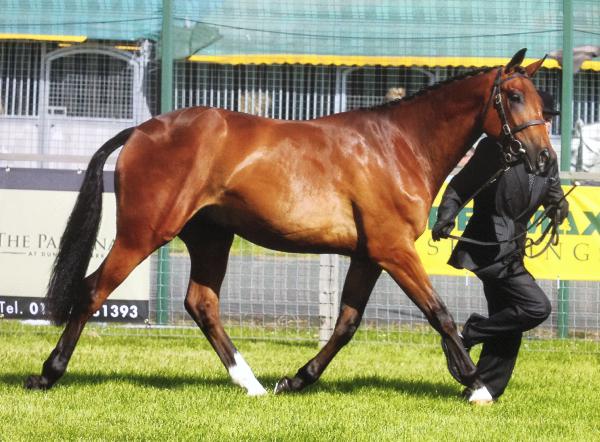