ENABLE, Crystal Ocean and Waldgeist have been jointly named as the top-rated horses in the world for 2019.

John Gosden’s Enable – who just failed in October to become the first horse ever to win the Prix de l’Arc de Triomphe three times – was crowned champion older horse in 2018.

The horse who denied her a special place in history three months ago was Andre Fabre’s Waldgeist, who had previously finished behind Enable on the three occasions they had met.

Crystal Ocean, trained by Sir Michael Stoute, was involved in two races which ranked among the best in the world last year.

He came off a narrow second best behind Enable in the King George VI And Queen Elizabeth Stakes, following an epic battle, while he enjoyed his day in the spotlight at Royal Ascot – winning the Prince of Wales’s Stakes.

The three could not be separated in the Longines World’s Best Racehorse Rankings, presented at a glittering ceremony in London on Wednesday, and each was awarded a rating of 128.

Gosden said of Enable: “She was phenomenal throughout the year. She’s been nothing but magnificent and loves racing.

“It’s great she has been kept in training. We will be looking to start her off in June for something like Royal Ascot, but she missed that last year and went for the Eclipse.

“She will tell us when she’s ready to go and the decision will be made by the filly herself.”

Enable’s rider Frankie Dettori also paid tribute to the mare and is relishing renewing the partnership next season.

“Every sport needs a champion. She captured not just horse racing, but other sport’s hearts and imagination,” Dettori said.

“I’m very pleased she stays in training. It’s very rare we get this kind of horse and there will be a lot of pressure.

“But she’s the reason we get up in the morning and I can’t wait to be riding her again.”

Teddy Grimthorpe, racing manager to Khalid Abdullah, added it was the owner’s decision to continue racing, with the ultimate aim of another trip to Paris in the autumn.

“We are now looking forward to 2020 with great excitement.”

Fabre said of Waldgeist: “I always thought he was going to be top-class, but then he picked up an injury in the Irish Derby.

“He came back sore from there. I tried to get him back in form for a race at Ascot that autumn, but it didn’t work.

“He was really at his best when he was four and five, winning Group 1s.

“Winning the Arc with him, beating Enable, was one of the best days. When a horse stays in training like he did you get so attached to them, so it was very emotional.”

The owner and breeder of Crystal Ocean, Sir Evelyn de Rothschild, praised the toughness of his star horse, who was out of the first three only twice in his career.

“It’s a very proud moment among many horses we have bred in this industry, but he is one of the greatest of them all,” he said.

“He was the most consistent, he always tried and always succeeded.”

Crack sprinter Battaash was next best of the British-trained horses in the rankings, being awarded a figure of 126 to make him the joint fifth-best horse in the world.

His trainer Charlie Hills said: “He’s not back with me yet and has been turned out at Shadwell Stud.

“The Temple Stakes is a likely starting point (at Haydock in May).” 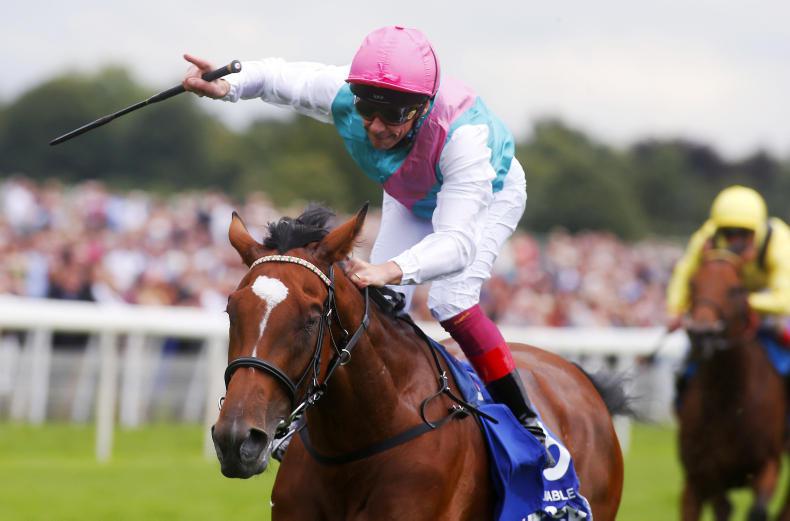 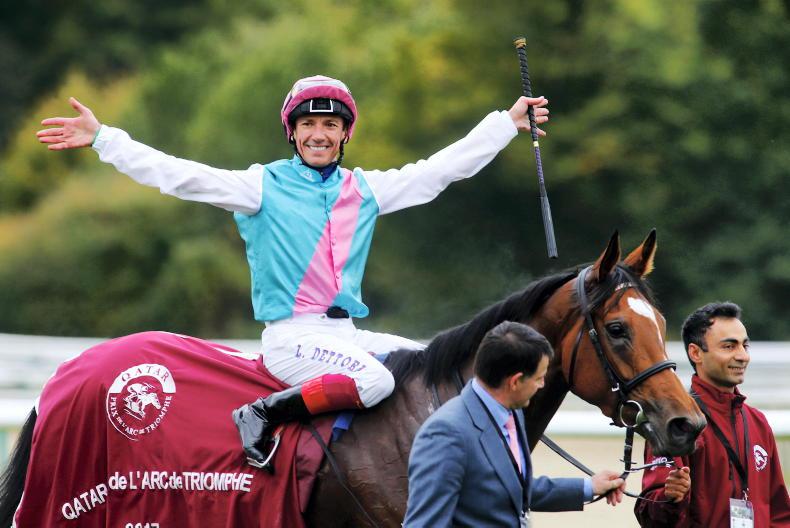