Just one final step...
You must confirm your email address by clicking on the link we’ve sent to your email address.
You are only one short step away from reading 5 free Field+ articles.
NEWS: Cheveley Park Stud move string from Elliott

Richard Thompson of Cheveley Park Stud has confirmed that eight horses will be transferred from the stable of Gordon Elliott to other trainers.

Elliott is currently under investigation by the IHRB following the publication of a photograph of the trainer sitting astride a dead horse.

Marsh Novices Chase favourite, Envoi Allen unbeaten in 11 races and widely regarded as the best novice chaser in training, will switch to the stable of Henry de Bromhead, who already trains the Grade 1-winning chaser A Plus Tard for Cheveley Park Stud.

De Bromhead will also take charge of the unbeaten juvenile hurdler Quilixios while one of the leading hopes for the Champion Bumper, Sir Gerhard will now be trained by Willie Mullins.

“We've made a decision this morning to move the horses from Gordon's yard. We have eight and they will go between Henry de Bromhead and Willie Mullins. We are organising it right now,” said Thompson in an interview on Sky Sports Racing on Tuesday.

“I think with trainers like Henry and Willie, and with the Cheveley team headed by Chris, we've got real professionals on the job to be able to hopefully resolve this very quickly and it should be very smooth. That is what we are hoping for.”

For decades, Cheveley Park Stud has been one of Britain's leading owner/breeders on the Flat. The stud's Patricia Thompson owned the 1992 Grand National winner Party Politics (GB) and in recent seasons the family's distinctive red, white and blue silks have been seen aboard a high-class string of jumpers trained in Ireland.

At last year's Cheltenham Festival Cheveley Park Stud celebrated two Grade 1 victories, with Envoi Allen in the Ballymore Novices' Hurdle and Ferny Hollow (Ire) (Westerner {GB}) in the Champion Bumper. This followed three wins at the 2019 Festival, one from each of the Elliott, Mullins and de Bromhead stables. This National Hunt season Cheveley Park Stud has already been represented by four Grade 1 winners and has a strong hand heading into the Cheltenham Festival in a fortnight's time.

The IHRB confirmed on Tuesday morning that its referrals committee would convene on Friday, March 5 to hear evidence pertaining to the Gordon Elliott investigation.

The disturbing photograph which first came to public attention on Saturday evening has caused widespread dismay throughout the racing industry worldwide. Ruby Walsh, the former multiple champion jump jockey in Ireland, aired his opinion on the subject on television on Tuesday.

“A picture paints a thousand words, but I think that picture only painted one—and that's 'indefensible',” said Walsh on RTE.

“When I looked at it, I felt angry, I felt embarrassed for my sport and I felt very sad. I was always taught that the duty of care to the animal is as much when it is dead as it is when it is alive. That is the way I was taught to conduct myself, and it's the way I assumed most people within my sport would conduct themselves.”

He added, “As a licensed trainer, jockey or an employee of a stable yard, you are representing the horse racing industry, and the onus is on you to act in a manner that is good for the image of racing.” 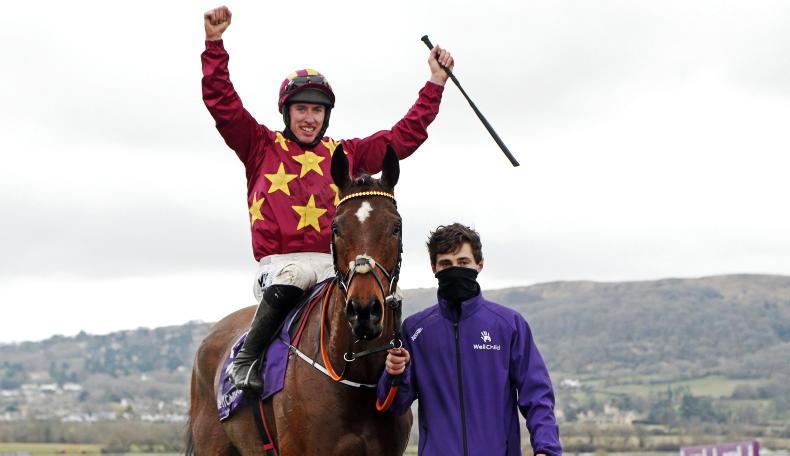 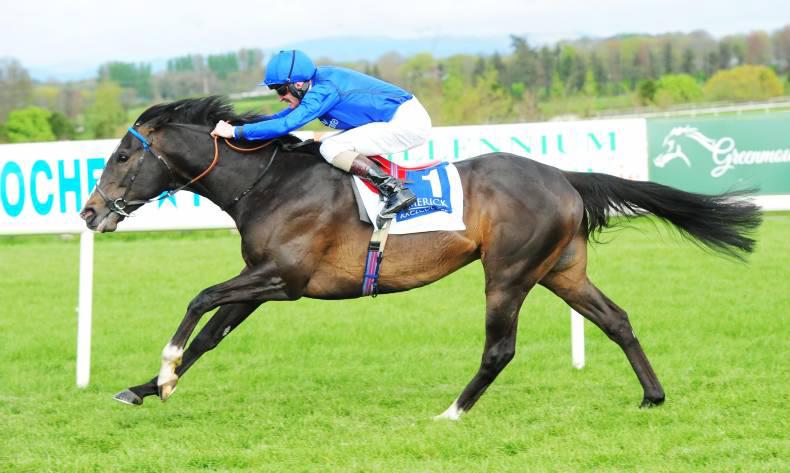 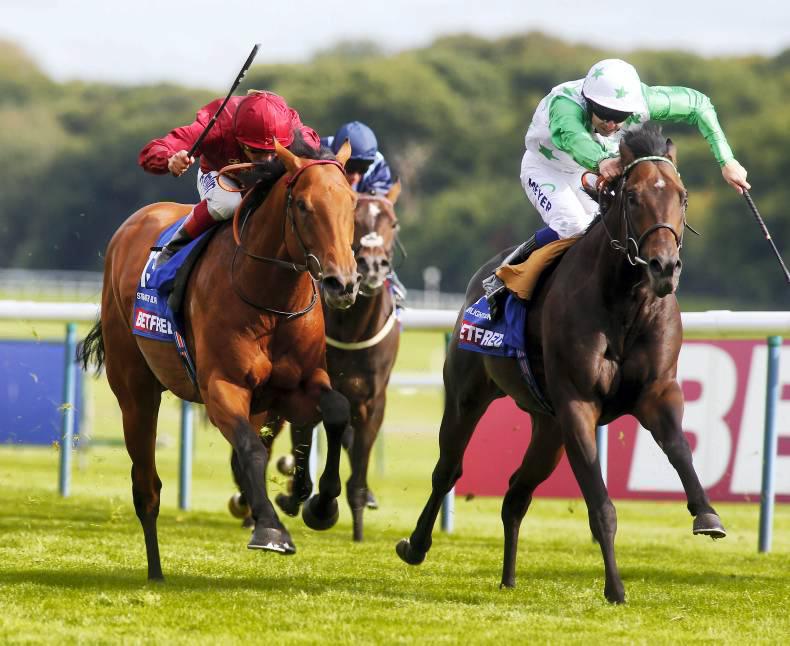 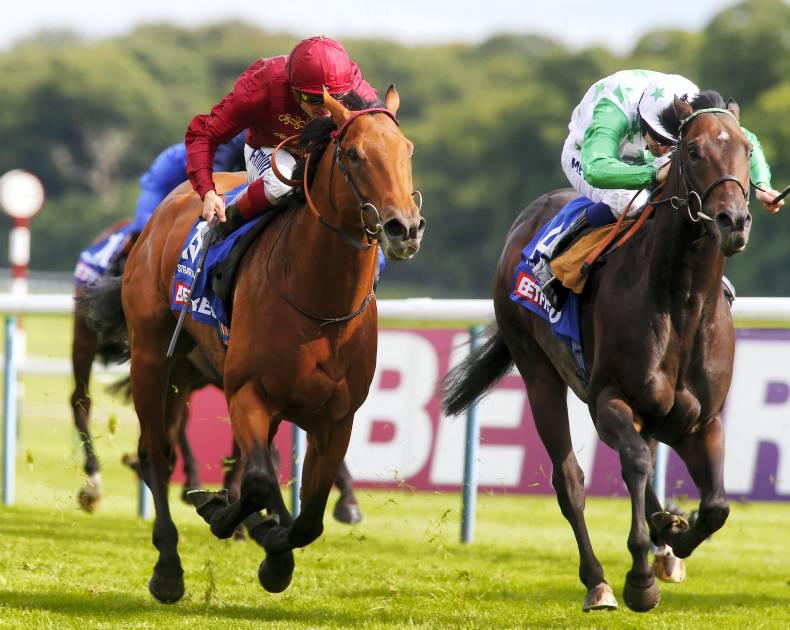