Just one final step...
You must confirm your email address by clicking on the link we’ve sent to your email address.
You are only one short step away from reading 5 free Field+ articles.
NEWS: Cheltenham appearance on the cards for Heaven Help Us

NEWS: Cheltenham appearance on the cards for Heaven Help Us
By Irish Field Contributor on 11 February 2021
Paul Hennessy is still on cloud nine after Heaven Help Us won in Leopardstown on Sunday

A RETURN to the Cheltenham Festival is next on the agenda for Heaven Help Us following her victory at Leopardstown.

On a weekend dominated by the all-conquering Willie Mullins, Heaven Help Us struck a blow for the smaller trainer at the Dublin Racing Festival when claiming a narrow verdict in the Paddy Mullins Mares Handicap Hurdle for Paul Hennessy.

The Kilkenny-based handler is no stranger to big-race success, having produced two winners of the English Greyhound Derby in Jaytee Jet (2016) and Priceless Blake (2019).

However, having been a long-time friend of the Mullins family, Hennessy admitted he is still on cloud nine as he reflected on one of the greatest days of his professional life.

He said: “I’ve just about come back down to earth. It was an unbelievable day – the stuff dreams are made of.

“We’re normally sat at home watching on TV. When you have a home-bred mare like this, you couldn’t dream of winning these races, and it was extra special to win it for John Turner (owner), who is a good friend of ours.

“Myself and Paddy (Mullins) were neighbours when I was a youngster and he’d often give me a lift to the races in the car. I remember going to the old Dundalk one day with him when it was a grass track.

“Those days fuelled my ambition for racing and I ended up doing the greyhounds after that, so it really was wonderful to win the race named after him on Sunday.

“I grew up with Willie and his brothers Tom and George. It’s a shame we couldn’t celebrate in The Lord Bagenal on Sunday night, but when the restrictions lift, we’ll have our night out – don’t worry about that!”

Heaven Help Us has already provided Hennessy with a winner at Cheltenham, having won a maiden hurdle at the track in October 2019, after which he said: “For us to win a race at Cheltenham is just ridiculous. You have a better chance of winning the EuroMillions.”

The seven-year-old subsequently returned to the Cotswolds to finish a creditable seventh in the Supreme Novices’ Hurdle – and Hennessy is hoping she might get into one of the handicaps at the showpiece meeting next month.

“We did think about running her in a Pertemps Qualifier at Punchestown next week, to try to get her in the Pertemps Final, but I don’t want to run her so soon after winning the race on Sunday, so we’ll chance one of the other handicaps if we can get in.

“I think she’ll be near the base mark in them all. Personally, I’d be looking to be going up in trip for the Martin Pipe or the Coral Cup, rather than back in trip for the County Hurdle, but we mightn’t have a choice – whichever one we squeeze into is the one we’ll go for.

“She’s already been around Cheltenham. She won her maiden hurdle and ran a fantastic race in the Supreme last year when we were boxing above our weight, but we got a huge thrill out of it.

“We’re having a great time with her. You couldn’t ask for even half of it, in fairness.” 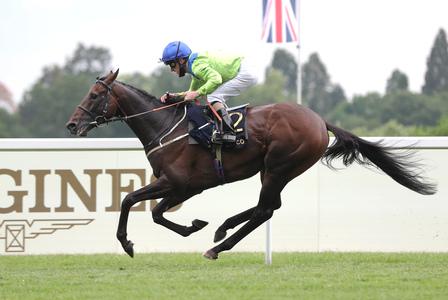 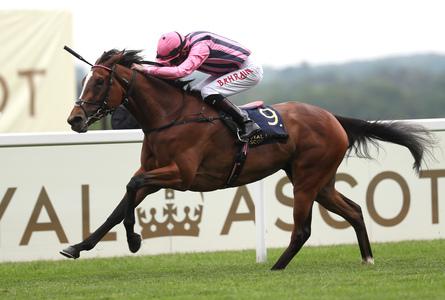 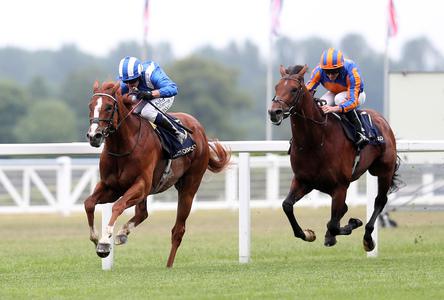