Horse Sport Ireland will receive funding of €5.2 million from the Department of Agriculture, Food and the Marine in Budget 2022. Isabel Hurley and Judith Faherty report 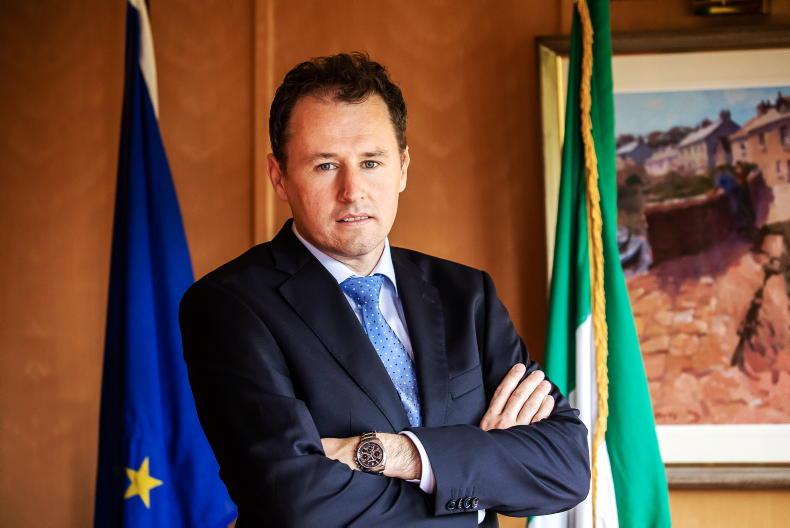 The allocation represents a €200,000 increase on last year’s funding of €5 million from the Department.

Speaking at a press briefing this morning, Minister McConalogue said: “It is a sector we are strongly backing. It is a sector that spreads right across the country and is a very important part of people’s lives and one we will continues to engage with and strongly support.”

Kildare South TD and Minister of State at the Department of Agriculture, Martin Heydon, added: “Our focus is on the breeding side of things and it is very much for us about increasing that value; there is still huge potential and scope in that area.

“This department has significantly increased its commitment and funding from 2017 when the allocation was €2 million, and now for the 2022 budget, we are up at €5.2 million. That is a really significant increase in recent years to support the great work HSI are doing in terms of the science behind that breeding programme to improve the quality of the stock and ultimately improve its value.”

Asked if equine farming would be eligible under TAMS and other schemes going forward, Heydon said: “There is some elements of TAMS for certain equine equipment and it’s always open to elements to look at new TAMS.”

Horse Sport Ireland received an increase of €1 million in Budget 2021. HSI is also funded by Sport Ireland, the authority tasked with the development of sport in Ireland. That funding will be released at a later date.

HSI submitted a comprehensive pre-Budget 2022 submission asking for €15 million in overall supports. They made a strong case for the proper recognition of equine farming’s role and contribution to the Irish economy and pushed for its inclusion under the various grant schemes open under CAP and TAMS.

Speaking to The Irish Field after the briefing, Minister Heydon acknowledged that while the allocation was not the €15 million HSI wanted, the increase signifies the department’s commitment to the industry in a year when other sectors suffered a loss in funding.

Horse Racing Ireland will receive €70.4 million in Government funding for 2022, over €6 million less than allocated in last year’s Budget but over €3 million ahead of the figure for 2019 and 2020.

Reaction and more on Budget 2022 in Saturday’s The Irish Field. 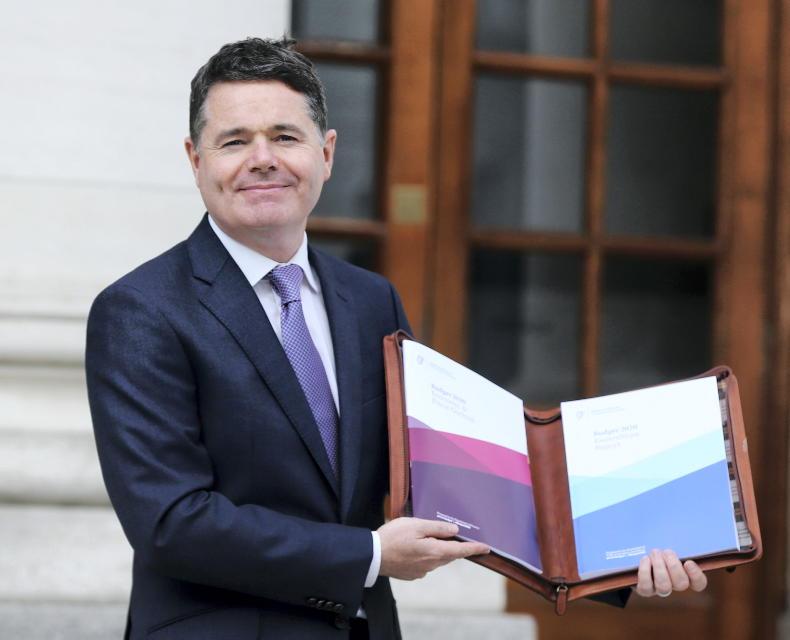 Mark Costello
NEWS: Government cuts €6 million from racing grant
“We put in a very good case but we were advised that the Budget 2020 grant (€67.2 million) was the baseline figure, and not the €76.8 million we got in Budget 2021." 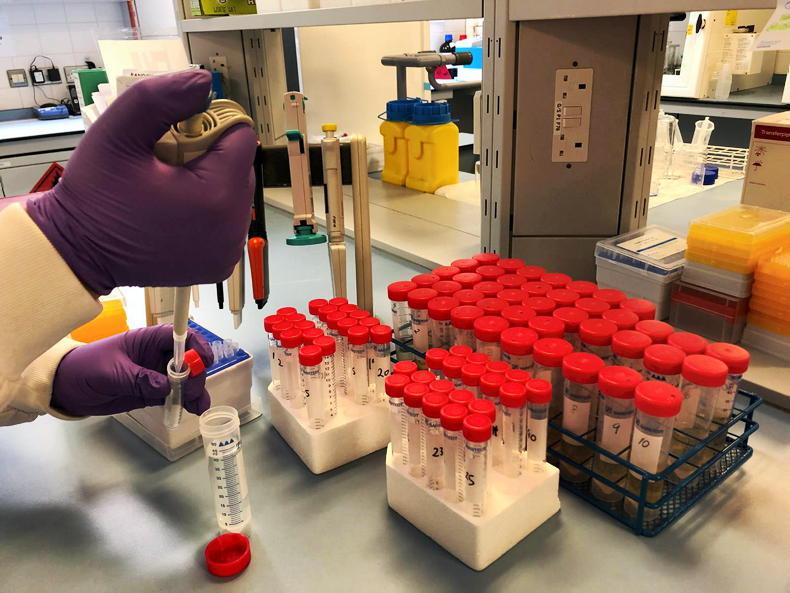 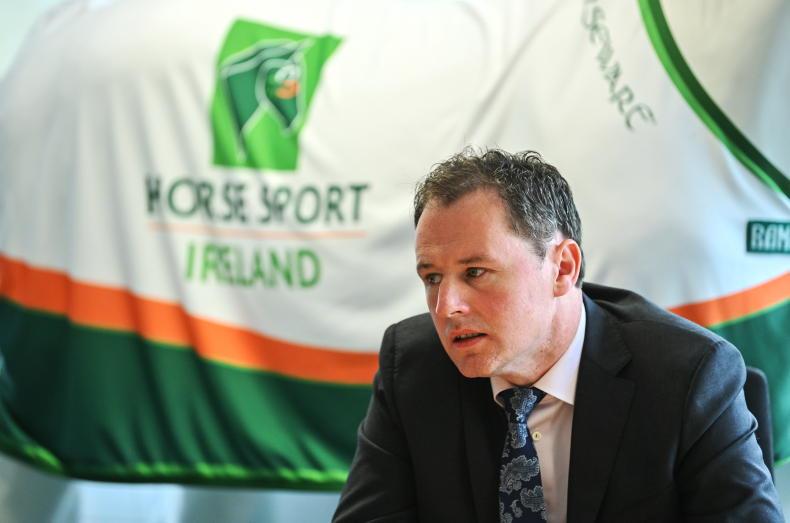 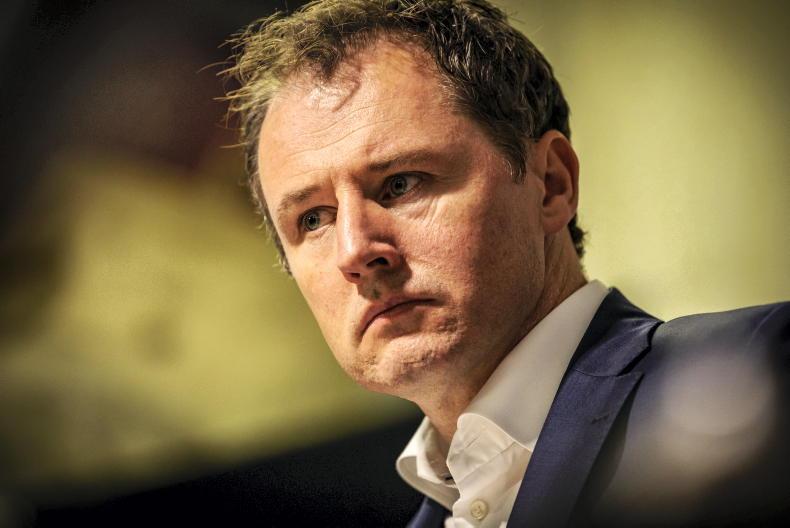