Just one final step...
You must confirm your email address by clicking on the link we’ve sent to your email address.
You are only one short step away from reading 5 free Field+ articles.
NEWS: Blue Point bows out following Royal Ascot double

NEWS: Blue Point bows out following Royal Ascot double
By Irish Field Contributor on 24 June 2019
"He owes us all nothing" The Charlie Appleby-trained colt finishes his career on a high

The five-year-old became the first horse since Choisir in 2003 to win the King’s Stand Stakes over five furlongs on Tuesday before following up over a furlong further in Saturday’s Diamond Jubilee.

Blue Point bows out with four Group 1 wins to his credit and trainer Charlie Appleby has paid tribute to his star sprinter.

“He pulled up well from the weekend and after discussions with His Highness Sheikh Mohammed, we came to the conclusion that he owes us all nothing,” said Appleby.

“He’s given us some wonderful times, with the highlight being last week’s King’s Stand-Diamond Jubilee double. Even from his two-year-old days, winning the Gimcrack and being placed in multiple Group 1's, to winning the King’s Stand last year and then winning three Group 1's this year – he’s been top-class.

“He’s a horse very close to my heart, being there from the start, and it’s not often you get horses who impress you so much in a morning that do the same in the afternoon, but he’s never let us down. He’s been a true champion.

“I’d like to personally thank His Highness Sheikh Mohammed for allowing us to train him in the first place and place him as we have. He has been very much involved in the decisions and the plan for last week. We just felt Ascot has been his most fond place to race, his record speaks for itself and to go out like this is very appropriate – to retire on a high.

“It’s very rare for a horse to show such form at two and win Group 1's at five, and that is all credit to the horse. I’d just like to personally thank all my team who have been involved with him down the years, he’ll be sorely missed.

“I’m sure he’ll emulate his father (Shamardal) and be a very successful stallion.”

Blue Point retires having won 11 of his 20 races and over £2.5million in prize money.

Blue Point was bred by Oak Lodge Stud and is out of Scarlett Rose, whose own sire Royal Applause won the Golden Jubilee in 1997 (when run as the Cork and Orrery). A 200,000gns yearling, Blue Point is a half-brother to juvenile Group winner Formosina.

A fee and location for Blue Point will be set at a later date. 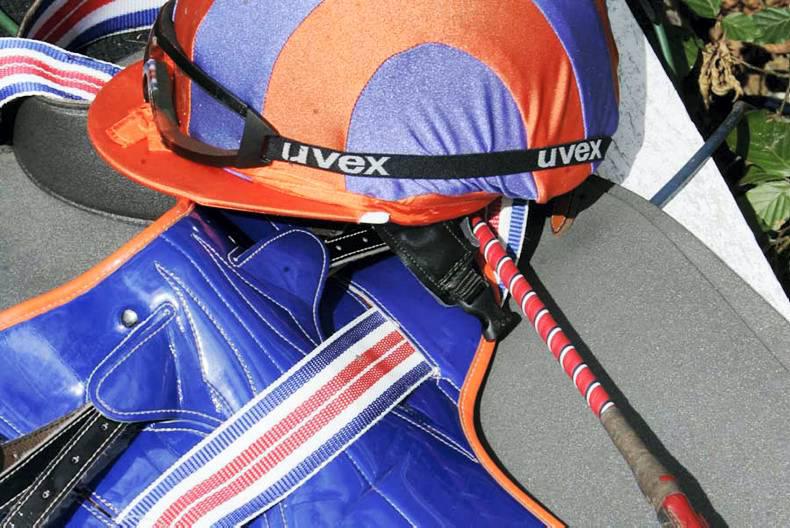 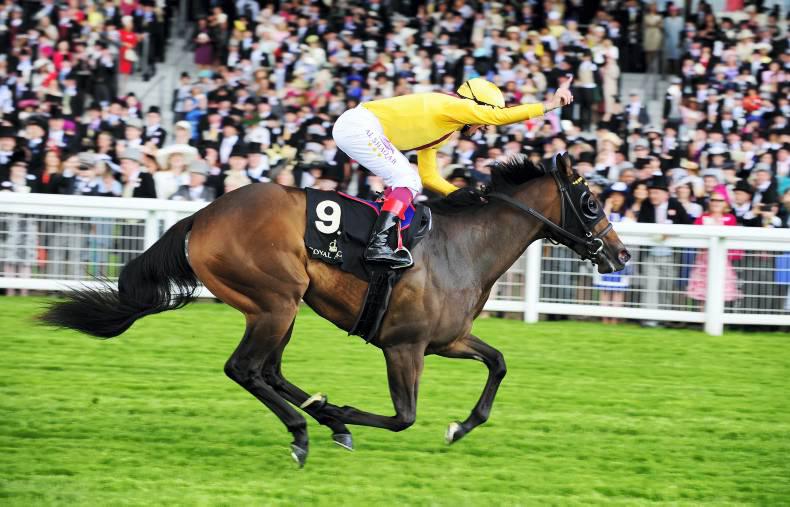 Inside Racing
SIMON ROWLANDS: Lady Aurelia in race of the season
By Simon Rowlands on 20 July 2016
Field + 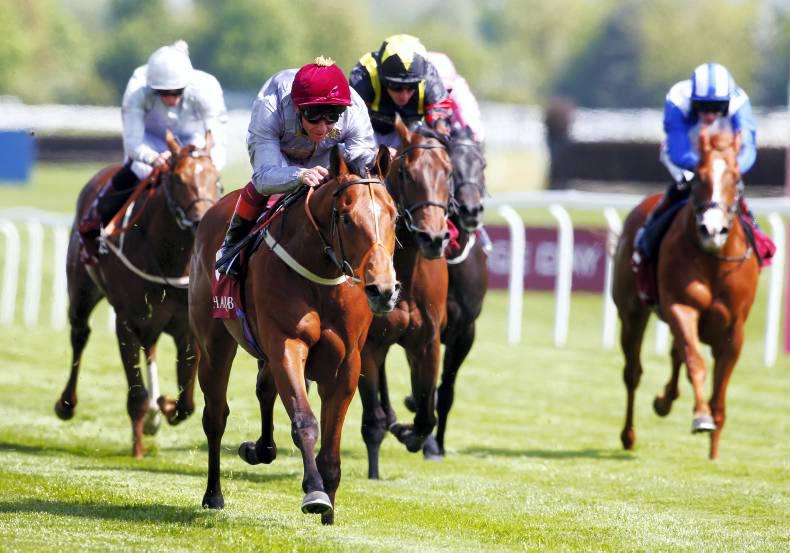