Just one final step...
You must confirm your email address by clicking on the link we’ve sent to your email address.
You are only one short step away from reading 5 free Field+ articles.
NEWS: BHA to increase whip penalties

NEWS: BHA to increase whip penalties
By Irish Field Contributor on 21 February 2020
An increase of the penalty for improper use of the whip could be put in place within a year

AN increase in penalties for misuse of the whip could be in place later this year following a “clear, minimum recommendation” on the subject in the publication of the independent Horse Welfare Board’s five-year strategy for the sport.

The document, which was unveiled in London on Thursday, contains 20 recommendations, including how the sport can engage with the public and address misconceptions, and said action on the issue of jockeys’ use of the whip should be taken “as quickly as possible and ideally by the end of October 2020”.

As part of what will be a consultation period undertaken by the British Horseracing Authority, the HWB said “particular consideration” should be given to “use of the whip over shoulder height, where evidence suggests that greater deterrents are required, and whip modification offences, penalties for which are felt to be inadequate”.

Increased penalties for repeat/multiple offences by the same jockey should also be considered.

The HWB advises consultation on penalties should seek views and ideas on imposition of fines and/or suspensions for jockeys, and prize-money sanctions.

It recognises “different views exist on the feasibility and desirability of sanctions involving disqualification of the horse” but that “this question could usefully be considered and resolved through consultation. Should the BHA choose to exclude this from the consultation, it must set out clear reasons for doing so.”

Looking further ahead, the HWB said that in undertaking consultation, the BHA could “gather views, and potentially consider” the future banning/retention of the whip for encouragement, “in order to foster a controlled, constructive and managed discussion”, or changing the rules to place further restrictions on its use for encouragement. That could include a reduction on the number of permitted strikes or restricting use during particular stages of a race.

However, the HWB has stressed its “only explicit” recommendation for immediate action on the whip is related to increased penalties, and for the industry to take greater control of conversations relating to the use of the whip for encouragement.

In response, the BHA board has accepted all the recommendations in the HWB report, including consultation on the rules and penalties for misuse of the whip when riding and an increase in penalties as a minimum measure.

A statement from the BHA said consultation “will be wide-ranging and cover topics such as penalties for whip offences, and what defines acceptable use. The BHA will not support any particular outcome during the consultation, beyond the requested increase in penalties.

“The consultation will be open, allowing all interested parties to express a view, in line with the approach taken by government and other regulators.

“All opinions will be taken into account, but the BHA is aware that an open consultation needs to be appropriately managed, and overall this is a decision for racing to take.

“The BHA aims to meet the Horse Welfare Board’s request that changes be in place by October 2020.”

Nick Rust, chief executive of the BHA, said: “I am proud of the work already done by the sport, including our own team of vets and officials, to give our horses the best possible quality of life.

“Our sport’s record in making racing safer for horses and jockeys is the result of many people working together for a common purpose. The BHA’s role in self-regulation of racing has been endorsed by the Welfare Board as it has by government.

“When I saw the scale of the Welfare Board’s ambition, I was even more proud. Racing people want the very best for our horses. We would love more people outside our sport to understand just how much we put into keeping horses safe and allowing them to enjoy the quality of life that goes with being an equine athlete.

“I know our sport has been frustrated at times because it feels not enough has been done to speak up for racing. I firmly believe that the strategy gives us a platform to talk about all the good things we do with pride and confidence. That is why it is a pivotal moment, an opportunity to show that we can be trusted to do the right thing for our horses.

The strategy – entitled ‘A life well lived’ – was devised by a group which included representatives from across racing, alongside former Sports Minister Tracey Crouch MP, and chaired by Barry Johnson, a former president of the Royal College of Veterinary Surgeons.

A total of 26 specific key projects have been identified, with the focus on four main points – providing the best quality of life to horses, collective lifetime responsibility relating to horses, best possible safety measures as well as building and maintaining trust within and outside of the sport. 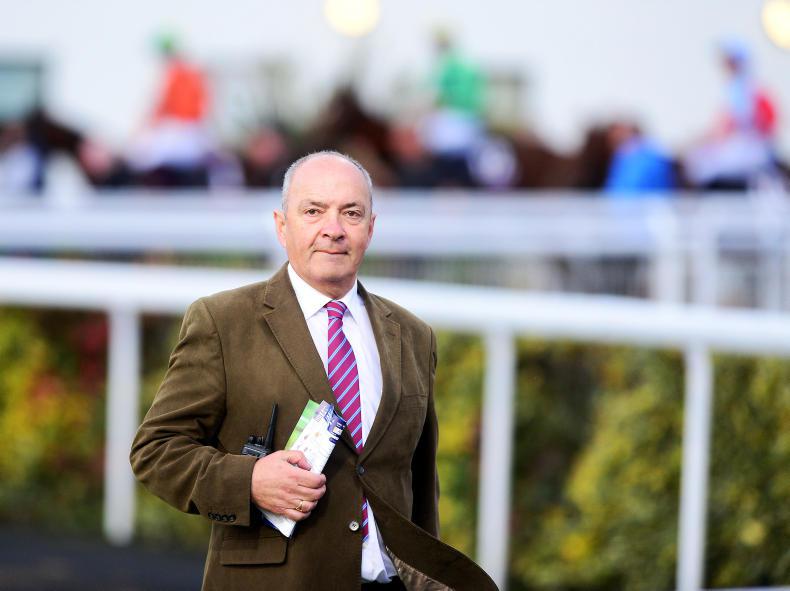 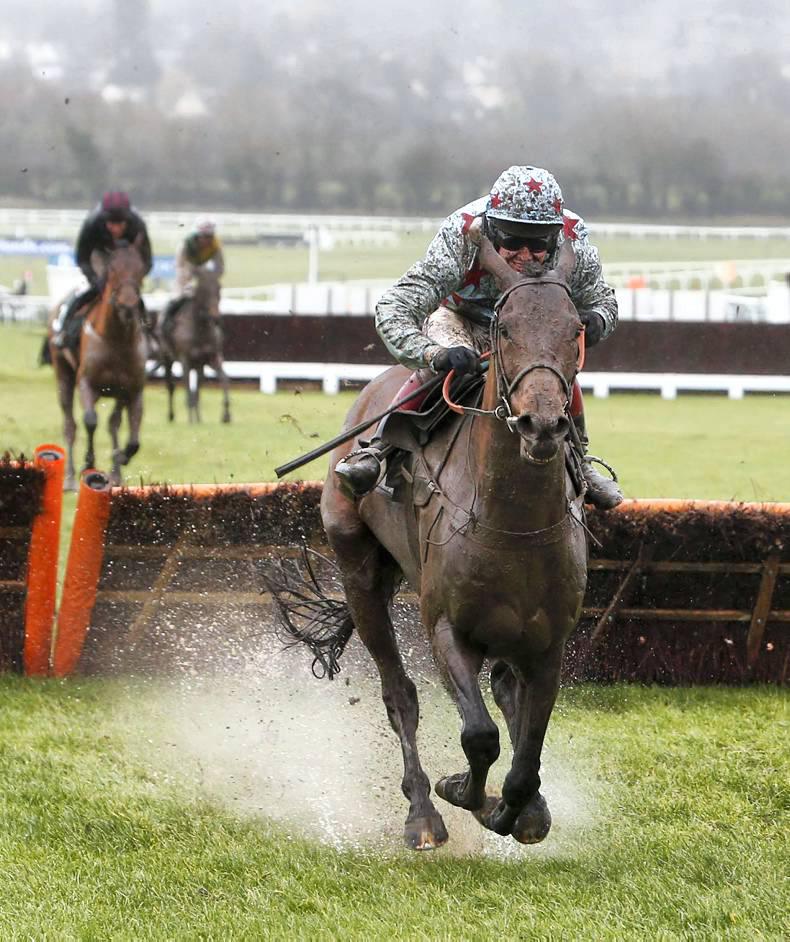 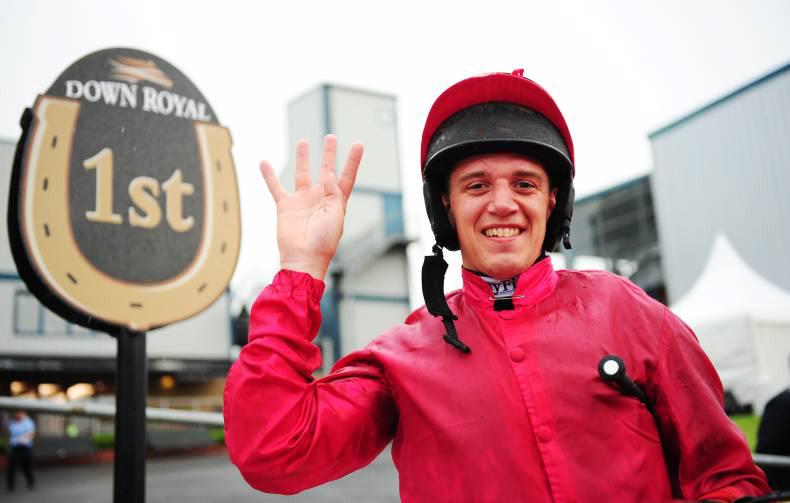 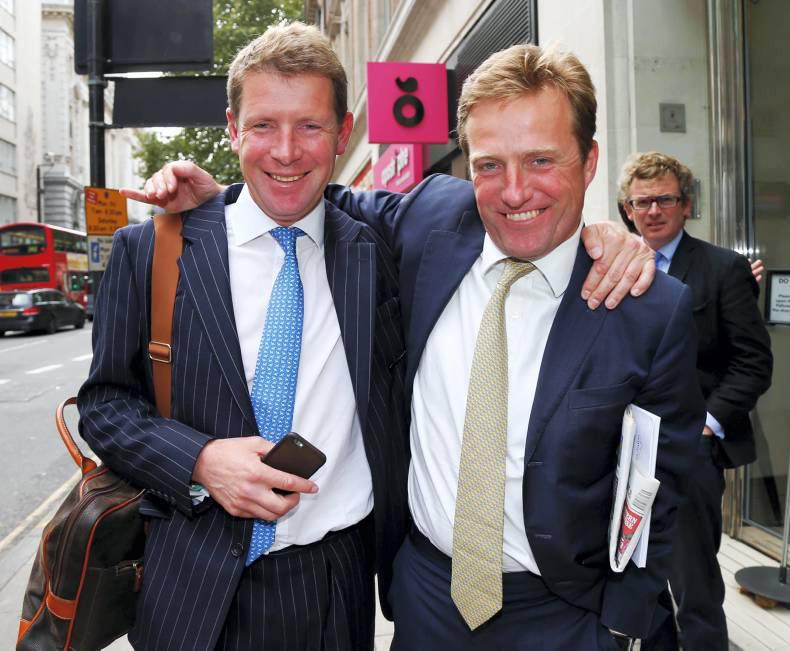