Just one final step...
You must confirm your email address by clicking on the link we’ve sent to your email address.
You are only one short step away from reading 5 free Field+ articles.
NEWS: Ahoy Senor could be among British raiders at Punchestown

NEWS: Ahoy Senor could be among British raiders at Punchestown
By Irish Field Contributor on 12 April 2021
After his shock Grade 1 success at Aintree, Linda Russell could send her winner Ahoy Senor to Punchestown for the Irish Mirror Novice Hurdle on April 28th

AHOY Senor may be heading to the Punchestown Festival this month as Lucinda Russell ponders one more outing over hurdles for her impressive Aintree winner.

Russell has made no secret of the intention that British point-to-point graduate Ahoy Senor’s future will lie over fences as of the start of next season.

But after the six-year-old’s shock yet decisive success from a field of top staying novices in Grade 1 company at Aintree last week, his Scottish trainer will consider heading to Punchestown for the Irish Mirror Novice Hurdle on April 28th.

Ahoy Senor was among a clutch of British entries published on Monday for the five-day meeting, which will feature many of the stars of this spring’s major festivals in a finale to the National Hunt season.

“It won’t do him any harm to get a bit more experience,” said Russell.

“But he really is a (future) chaser, and that’s what we’re looking forward to.”

A decision over whether to travel has therefore yet to be made.

“I’d prefer it to be ground on the soft side. So no firm decision has been made (yet) – we’ll see how we get on over the next week.

“Maybe it’s being a bit greedy – but then again, if he is in good form, he is a racehorse and that’s what he’s been bought to do.”

So far, three days after the lightly-raced Ahoy Senor’s seven-length win from Bravemansgame, he appears to have recovered well from what was his third run of the campaign – and just the second hurdles start of his career.

“We knew he was a very good horse. We only bought him in the autumn, and he missed out on the early-season novices.

“He’s been very well-prepared, and had a full season in training before he ran in his point-to-point – so we always knew physically he was going to cope with it.

“It was just whether he would mentally – but he is just very straightforward.”

Elsewhere among the Punchestown entries, Henry de Bromhead’s champions Minella Indo, Put The Kettle On and Honeysuckle are all in the reckoning – and Monkfish and Envoi Allen are on course to clash too in a test of their superstar potential.

Gold Cup hero Minella Indo is one of 11 currently in the Ladbrokes Punchestown Gold Cup – along with Willie Mullins’ Al Boum Photo, dual winner of Cheltenham’s signature event, and his stablemate Kemboy, successful in the most recent edition of this race in 2019.

On the same card, which opens the meeting, dual Cheltenham Festival winners Monkfish – unbeaten over fences for Mullins – and De Bromhead’s Envoi Allen, who lost his perfect record when falling in the Marsh Novices’ Chase last month, are among 12 in the Dooley Insurance Champion Novice over an extended three miles.

Gavin Cromwell’s Flooring Porter, winner of Cheltenham’s Stayers’ Hurdle, tops 25 possibles in Punchestown’s Grade 1 equivalent – and Envoi Allen has the option of dropping back to two miles, with both Mullins’ Energumene and Nicky Henderson’s Arkle and Aintree hero Shishkin among the potential opposition in the Ryanair Novice Chase.

The Paddy Power Champion Hurdle could feature a rematch between Honeysuckle and Henderson’s 2020 Cheltenham winner Epatante – who was third this year – with her stablemate Buveur D’Air and Gary Moore’s Goshen also potential British challengers. 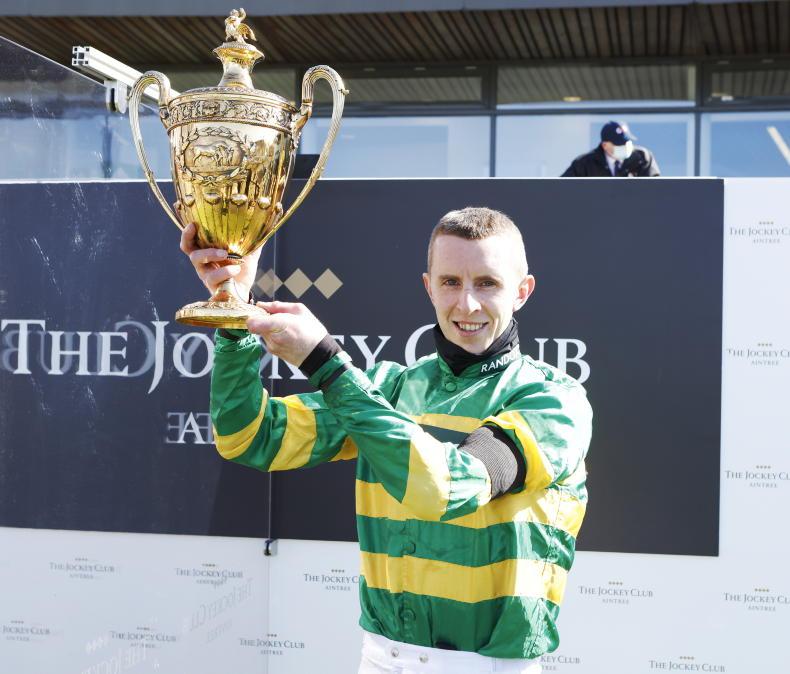 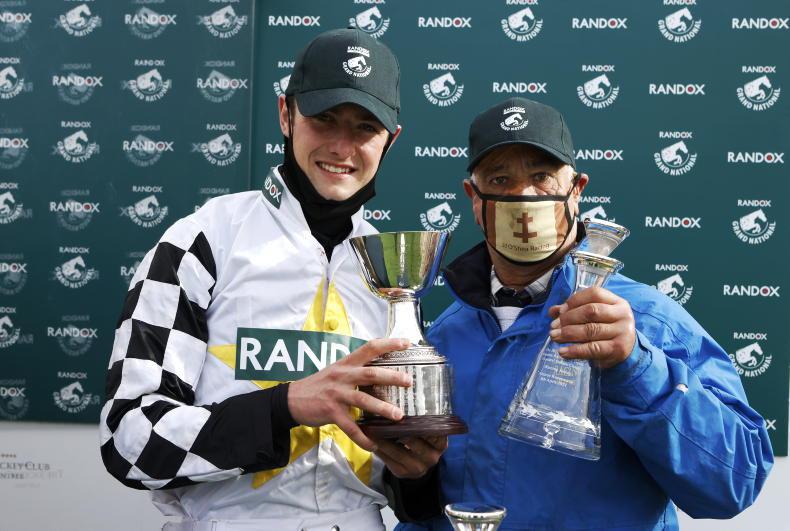 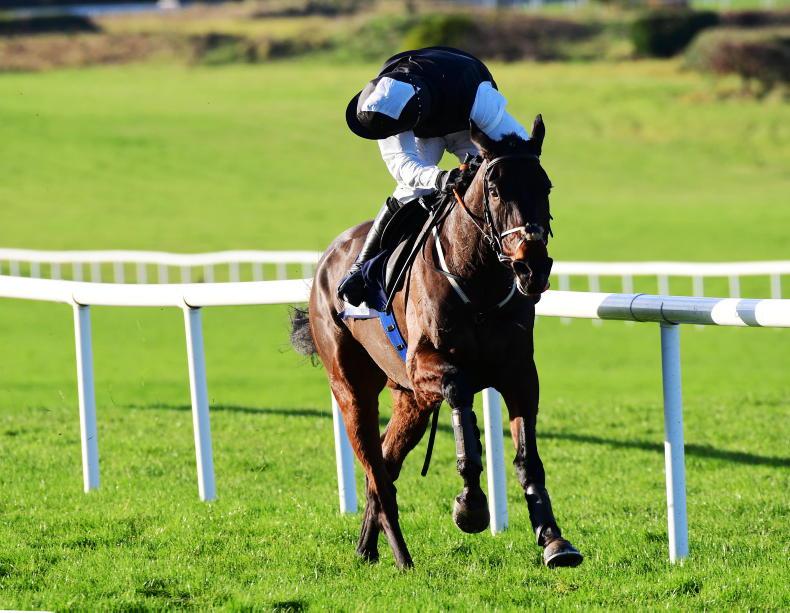