Just one final step...
You must confirm your email address by clicking on the link we’ve sent to your email address.
You are only one short step away from reading 5 free Field+ articles.
NEWS: Addeybb will have Autumn campaign after Randwick run

NEWS: Addeybb will have Autumn campaign after Randwick run
By Irish Field Contributor on 08 April 2020
The William Haggas-trained Group 1 winner will be aimed may be aimed at the Champion Stakes in which he finished second last year to Magical

Connections of Addeybb could target some big autumn prizes back in Europe after he runs at Randwick on Saturday.

The six-year-old was beaten just three-quarters of a length by Magical in the Champion Stakes at Ascot last October and has since won the Group 1 Ranvet Stakes on his Australian bow last month.

He landed a Group 3 on his first Australian run and Haggas’ assistant Harry Eustace admits the five-year-old could stay on in Australia as the coronavirus pandemic is posing some issues for returning back to Britain.

He told www.racing.com: “I am sure it is something the boss has thought about. Of the two, it would be more than likely that Young Rascal would stay.

“I would imagine Addeybb, he (Haggas) would like to get him back under his umbrella and his watchful eye.

“He’s a Group 1 animal and he’d like to have him back with him and he’s got good autumn goals at home potentially.

“We’ve got a couple of options. At the moment, our understanding is there aren’t horse flights booked at the moment, which means that they could have their holidays here.

“They planned to have their holidays after this regardless, either here or home.

“But Young Rascal, in particular, if he ended up staying here it wouldn’t be the end of the world.” 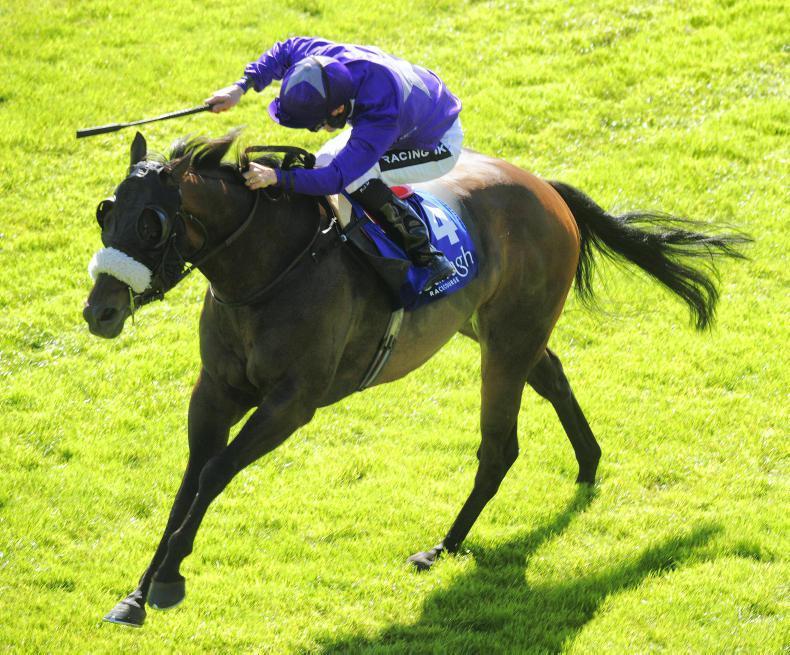 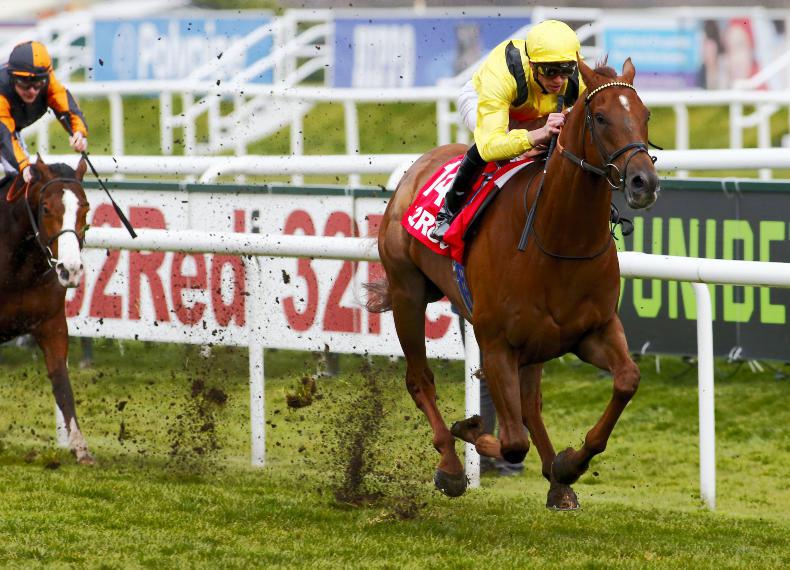 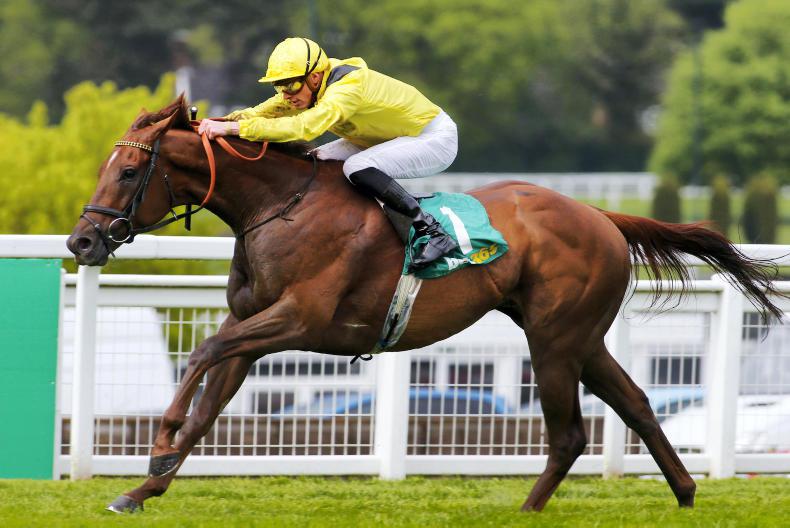