Just one final step...
You must confirm your email address by clicking on the link we’ve sent to your email address.
You are only one short step away from reading 5 free Field+ articles.
NEWS: 2020 Irish horse racing fixture list announced

NEWS: 2020 Irish horse racing fixture list announced
By Irish Field Contributor on 06 September 2019
An additional seven fixtures have been added to the Irish racing calendar in 2020

Seven additional fixtures have been allocated for the Irish racing calendar in 2020, a move that will see the total number of fixtures increased to 370.

The Fixture List for 2020 was approved by the Board of Horse Racing Ireland at their meeting yesterday.

To help ease pressure on stable staff and trainers, there will also be six blank Sundays in 2020, matching the total for this year.

Next year’s Fixture List also sees changes to the Curragh’s Derby festival, reverting to the traditional Friday-to-Sunday schedule – and the Irish Grand National meeting, which changes for the first time to a Saturday-to-Monday schedule.

Listowel’s seven day Harvest Festival 2020 will begin later in the month of September (Sunday 20th) to avoid a clash with the National Ploughing Championships.

“There will be 370 racemeetings in the Fixture List next year, which reflects the most recent industry figures which showed the number of horses in training continuing to rise, and strong average field sizes.

“Our priority continues to be facilitating opportunities for the horse population in Ireland which is essential to growing the industry here. With increasing numbers of horses in training, which in turn provides jobs all over the country, it is appropriate to provide increased opportunities.

“We had very strong applications from racecourses seeking extra fixtures and I congratulate those tracks which have been successful. The Curragh, Naas and Cork have undergone much development work in recent times while Kilbeggan, Sligo, Tramore and Listowel are immensely popular tracks in different parts of the country.”

Dundalk’s early season schedule will cease on April 22nd to facilitate their timetable for the replacement of the current surface with a view to the work being completed in early June, a month ahead of their first summer fixture on Sunday, July 12th, with their traditional August 15th date also reinstated next year.

“The HRI Board has agreed that there should be at least a month between the completion of the track replacement works and the first summer fixture in Dundalk to ensure that the surface is properly bedded down with appropriate trials taking place prior to racing recommencing on the new polytrack surface.”

The Curragh fixture list for 2020 sees a number of changes to its 2019 schedule. These include reverting to its traditional earlier start date for the year, Sunday, March 29th. There will also be a reduction in the number of the Curragh’s Friday fixtures (down from seven to three), with one Wednesday and one Saturday evening being trialled. Additionally, the Derby Festival will revert to its traditional Friday evening/Saturday/Sunday schedule, with the Irish Derby on the Saturday.

“We have moved two of the Curragh’s Friday evening fixtures to a Wednesday and a Saturday on a trial basis. The Curragh wishes to evaluate what day will work best for evening meetings and these tweaks should allow them best assess this.”

The Fixture List for 2020 matches the 2019 list with six blank Sundays, though the dates will differ next year, namely: April 26th, June 21st, July 26th, August 30th, September 6th and December 13th. In addition to the six completely blank Sundays, there are also five other Sundays during the Flat Turf season on which there is no flat racing (two in June and one each in August, September and October) while there are nine Sundays with no National Hunt racing in the April to September period.

The opening and closing race meetings of the Flat turf season will continue to be run at Naas on Sunday March 22nd and Sunday November 1st respectively.

The dates of the major racing Festivals for 2020 will be: 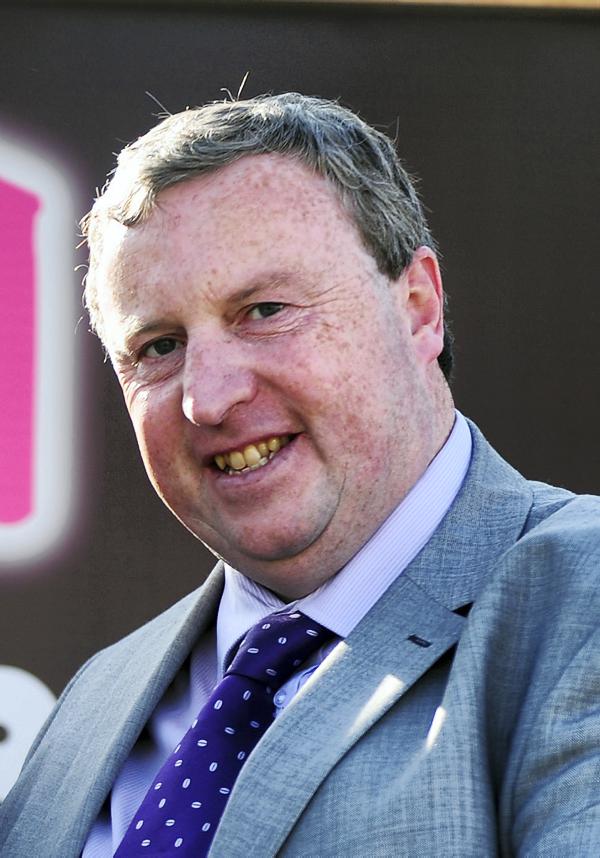 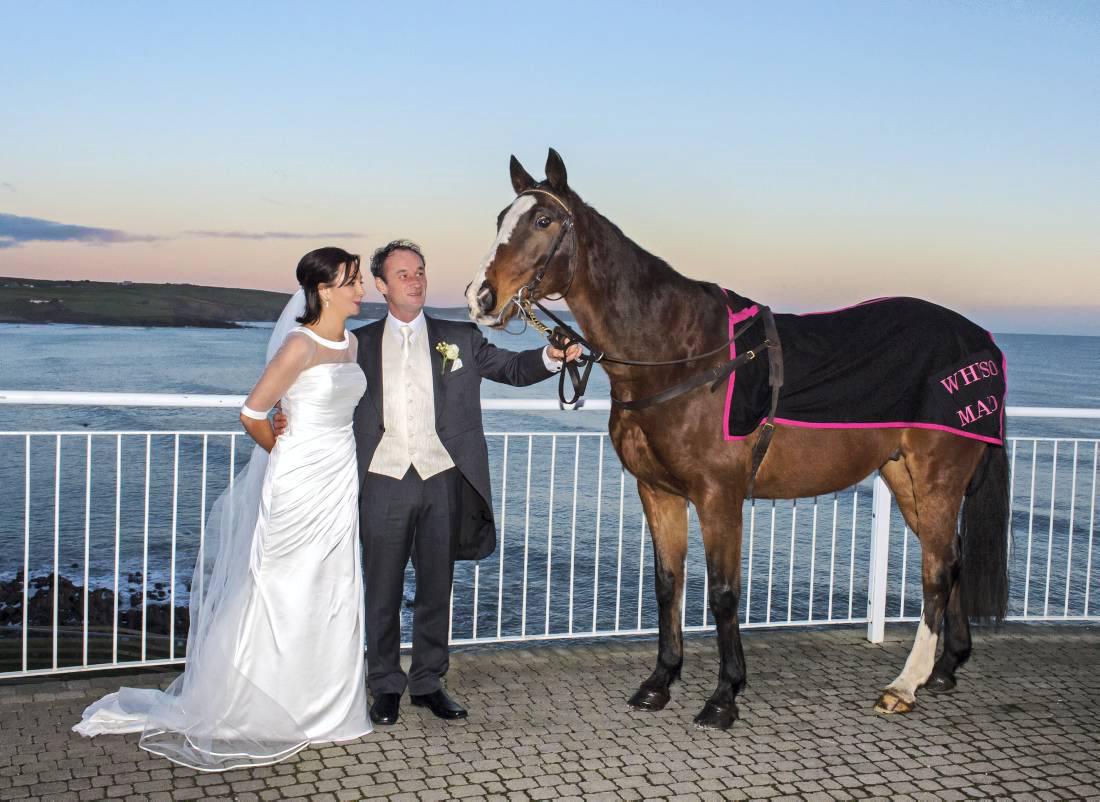 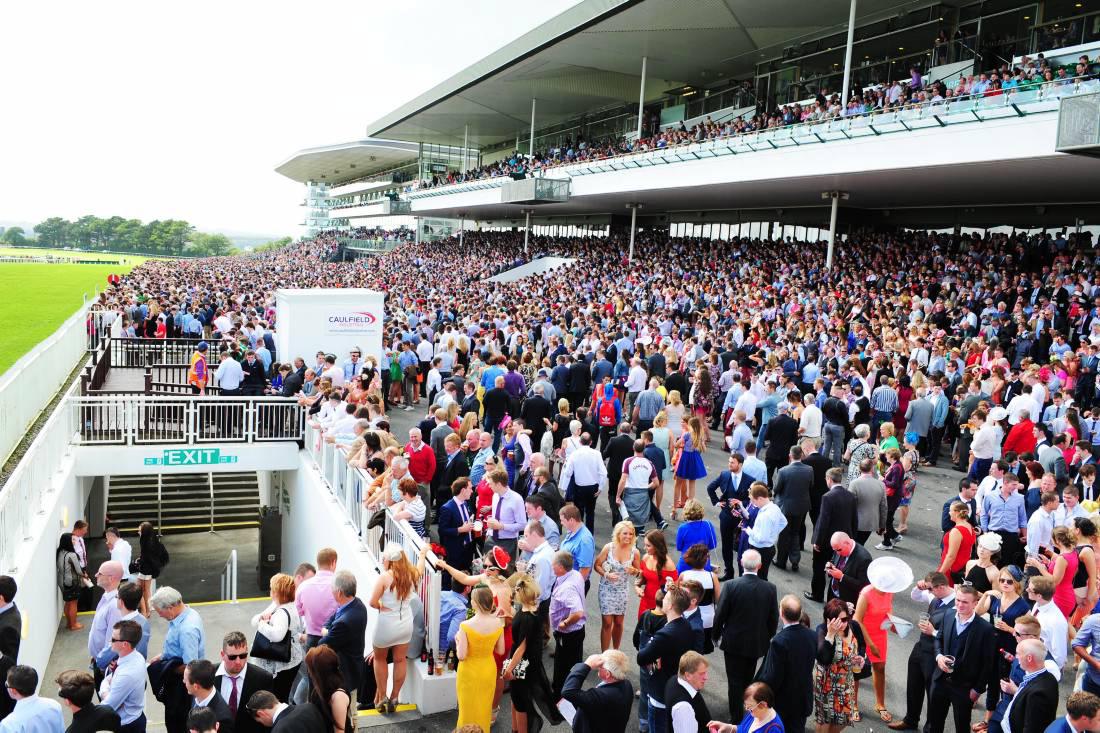