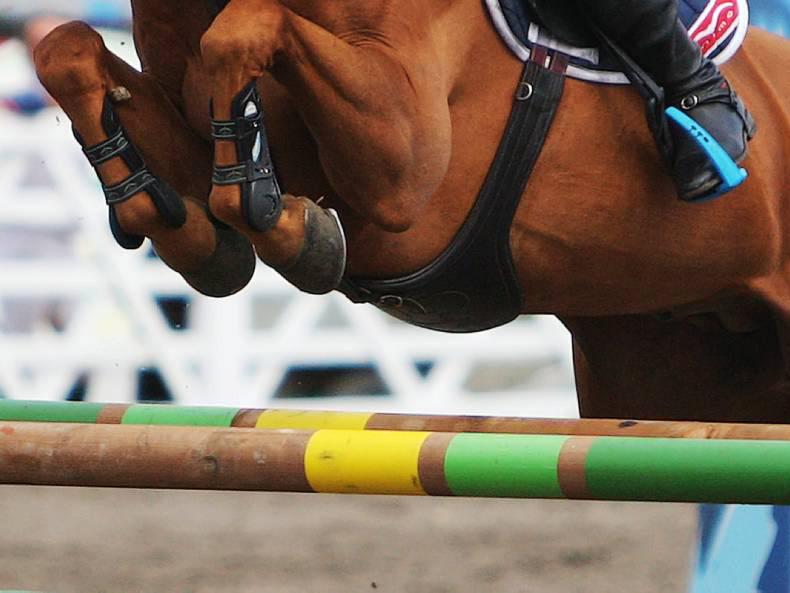 Having won in 2014, they were runners-up last year but the young team of Orla Fleming, Chloe Joyce and Aoife Bernard put on a top class performance in the jump-off to record a fantastic victory ahead of another young team from Ard Scoil na nDeise, Dungarvan, – Tara Fitzgerald, Saoirse Curran and Orla Healy.