Just one final step...
You must confirm your email address by clicking on the link we’ve sent to your email address.
You are only one short step away from reading 5 free Field+ articles.
New 'Awards Day' at Dundalk to reward regulars

New 'Awards Day' at Dundalk to reward regulars
By Mark Costello on 08 November 2019
Dundalk is set to host a special fixture for trainers, jockeys and horses competing in their winter series programme

RESTRICTED trainer Denis Coakley plans to run 100% of his string at the inaugural Winter Series Awards Day in Dundalk next April.

The new fixture, details of which were announced this week, is aimed at rewarding connections of horses which are campaigned regularly at the all-weather venue during the winter months.

The day will feature a seven-race card with race values twice the normal value for the grade. Balloting will be decided on a points-based system with points awarded to horses every time they run on the all-weather between last Wednesday, November 6th and March 20th. A sliding scale will see between seven and two points awarded to horses who finish in the first five, with all other runners getting one point. In addition, the top point-scoring horse and the winning-most horse will receive an award on the day, which is supported by the Association of Irish Racehorse Owners.

Coakley’s Munfallet is riding high on the table following his win in a 45-65 handicap at Dundalk on Wednesday night. The trainer only has one other horse in training, Park Row, who has won four times at Dundalk.

“Great credit must go to Horse Racing Ireland and Dundalk for this initiative,” said Coakley. “Racing at Dundalk tends to be very democratic – it is not unusual to see eight different sets of winning trainers and owners at a meeting – and this points system will help keep up everyone’s interest.”

Coakley’s only concen is that horses which win a couple of races during the winter could find themselves ineligible for their usual handicap grade on finals day, which is April 4th. He said: “I hope HRI set the race conditions so that, for example, a horse rated 70 could still run in the 45-65 race, but would have to carry 10st or even 10st 5lbs.”

Dundalk Stadium’s CEO Jim Martin, commented: “The directors and management wholeheartedly welcome the announcement by HRI of the planned Dundalk Winter Series Awards Day. We are delighted to support this day which we believe will be warmly welcomed by owners, trainers and jockeys who have competed over our popular winter series.”

The meeting is scheduled to take place on the same day as Aintree’s Grand National.

*distances will alternate in year two 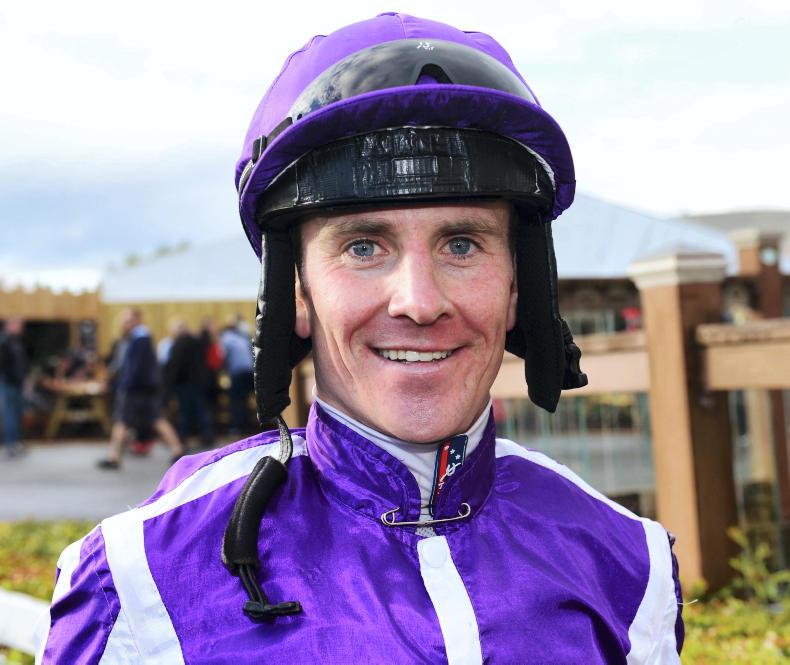 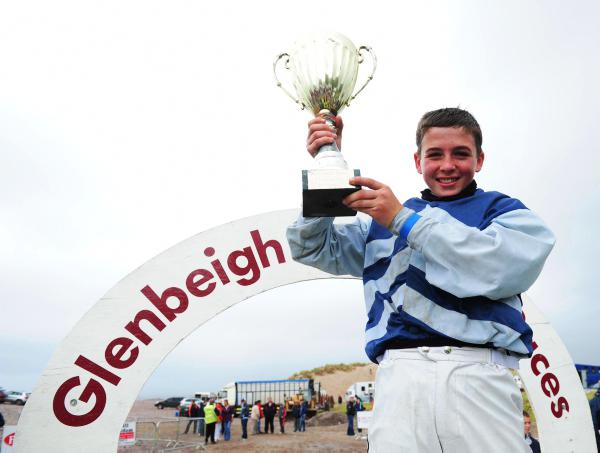