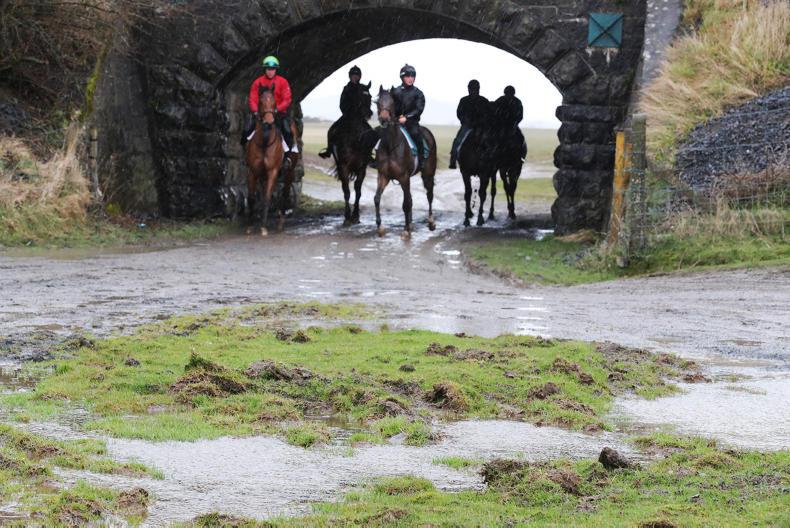 A scene from the Curragh yesterday Photo: carolinenorris.ie

NAVAN will stage the only Irish racemeeting this weekend when it hosts a seven-race flat card on Saturday.

Apart from Dundalk's usual Friday evening all-weather card, there was no racing in Ireland this week since Easter Monday.

Wednesday's cancelled flat card at Leopardstown has been rescheduled for Monday week, April 16th. The fixture was called off just before 9am on Wednesday morning following heavy overnight rain.

Friday's jumps meeting at Wexford was called off just after a midday inspection on Wednesday.

Only one of this weekend's five scheduled point-to-points is still standing - Dromahane in Mallow, Co Cork - though this track will be inspected at 2pm on Saturday. The points at Loughbrickland, Co Down, Courtown, Co Wexford, Rathcannon, Co Limerick and Dundalk, Co Louth, have all been called off. Both the Dundalk and Rathcannon meetings have been rescheduled for Sunday week, April 15th and the original entries stand. The Courtown fixture has been moved to April 21st.

Met Eireann is forecasting Saturday and Sunday to be milder days with scattered heavy showers with the risk of the odd thundery downpour and good sunny spells. The forecast for the early days of next week is for more unsettled conditions.

In Britain, yesterday's Fontwell fixture was the first staged on turf since Easter Sunday, leaving all-weather racing to keep the show on the road. Kelso, Uttoxeter and Fakenham race today (along with Kempton and Wolverhampton on the all-weather). Exeter and Carlisle race on Sunday. 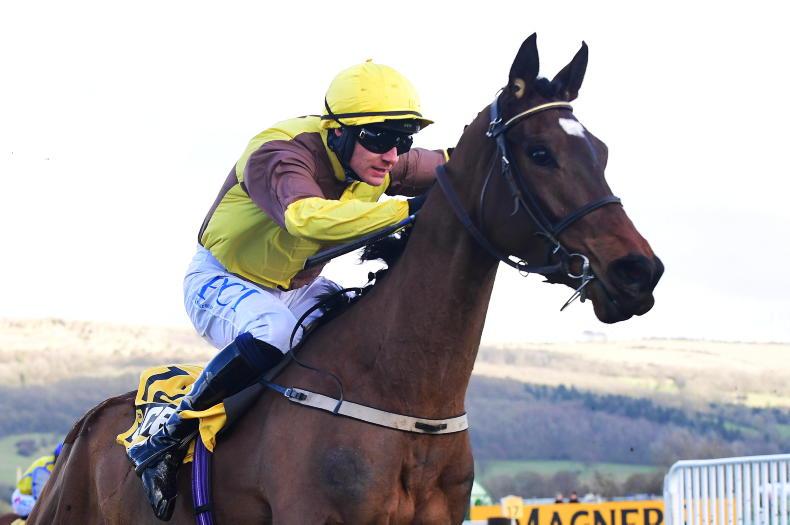 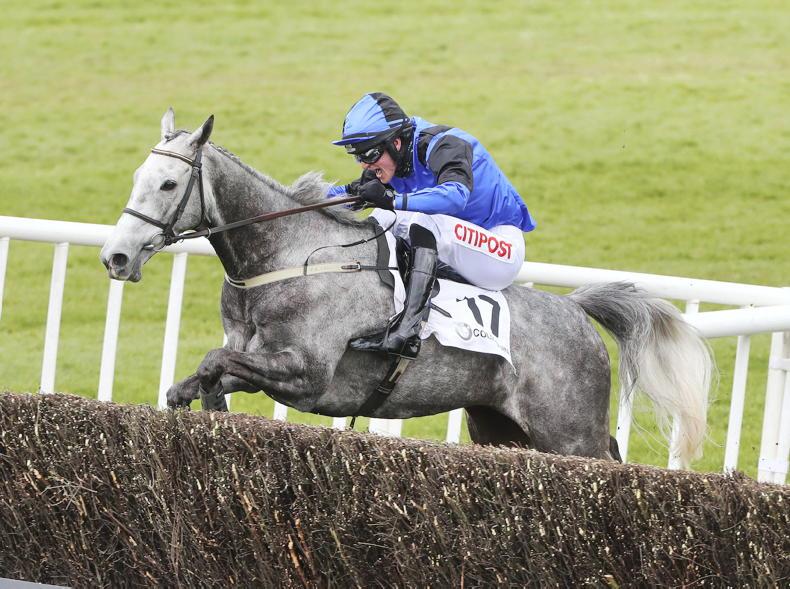