Title: Native River may run at Aintree next Saturday 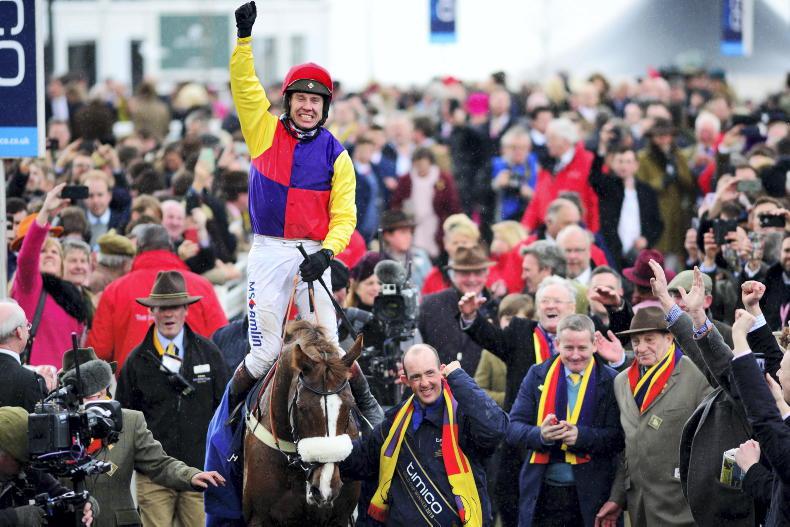 Native River has run 22 times over fences and only been out of the first three twice, and both of those runs were in the Cheltenham Gold Cup

THE 2018 Cheltenham Gold Cup winner Native River will reappear in either the Many Clouds Chase at Aintree next Saturday or the Coral Welsh Grand National at Chepstow over the Christmas period.

The Colin Tizzard stable is in great form and the trainer’s son and assistant, Joe, admitted to being left a little frustrated after a lack of rain scuppered the Dorset yard’s plans to run in the Betfair Chase at Haydock.

He explained: “Native River is ready to run – he was ready to run in the Betfair Chase at the weekend, but we promised ourselves to run him in his ideal conditions, so we are just waiting on the rain. It was a bit frustrating, really.

“He has a Welsh National entry, but we are leaning towards the Many Clouds and hoping it will rain in the next fortnight. The Many Clouds is the next option for him, as he is fit and ready to run and that’s the favourite for him.

“We haven’t had a drop of rain for three or four weeks, which is not something we are used to at this time of year and it is not fair to run him on ground that is not perfect for him.”

Native River has been allotted top-weight in the Welsh Grand National, a race he won in 2016 off a mark of 155. This year he is set to race off a BHA mark of 166 if allowed to take his chance. He is one of five Tizzard-trained entries for the race which will again be run in memory of Colin Tizzard’s daughter Kim Gingell, who died of cancer in May 2020. 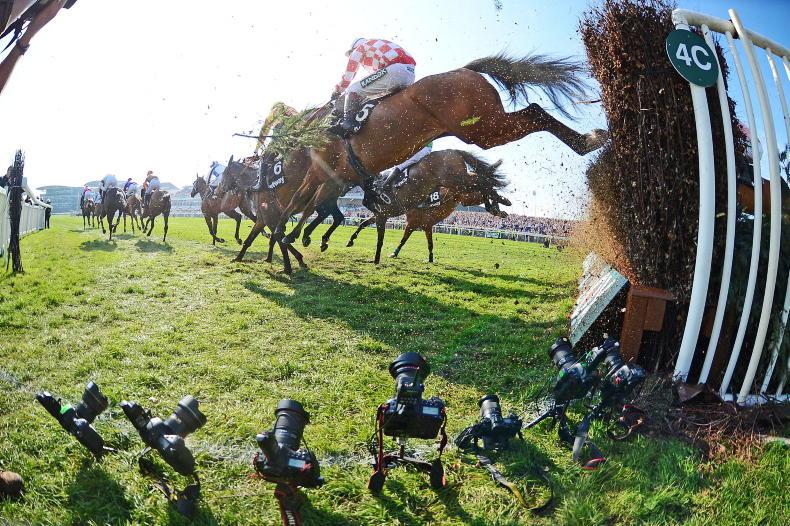 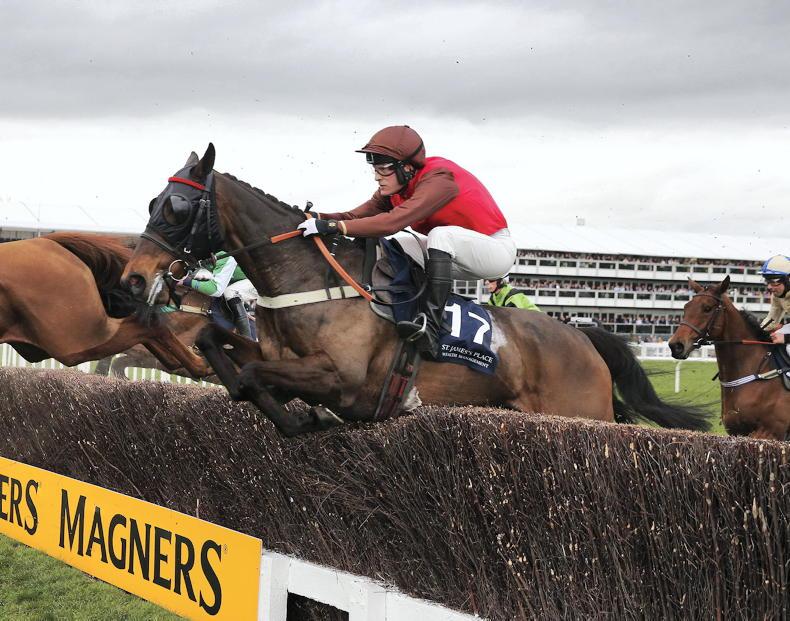 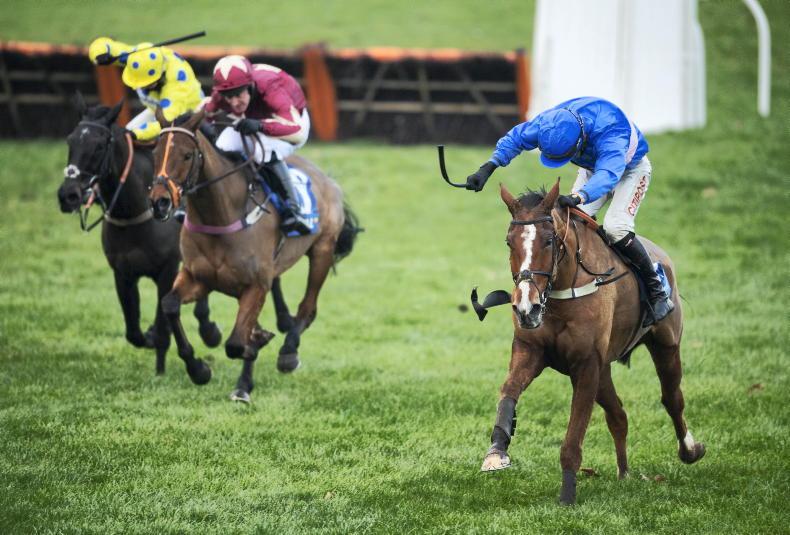 Irish Field Contributor
Welsh Grand National to take place behind closed doors
“Crowds will come back as soon as possible. We want everyone to be here to enjoy their favourite sports.” 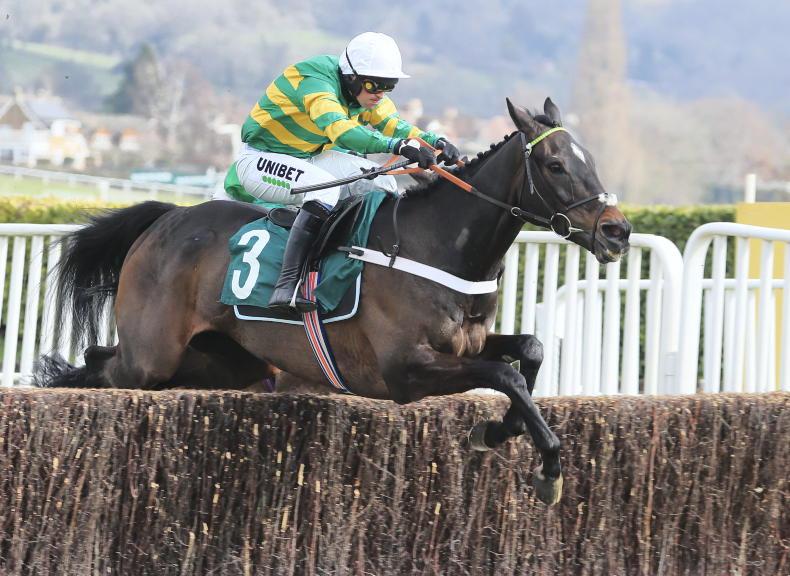