Just one final step...
You must confirm your email address by clicking on the link we’ve sent to your email address.
You are only one short step away from reading 5 free Field+ articles.
Naas Racecourse announces new sponsor

NAAS Racecourse has announced that Goffs will sponsor the Owners & Trainers Lounge in their €1.7 million feature building, The Circle.

In addition to sponsoring the Owners & Trainers Lounge, Ireland’s Premier Thoroughbred Auction House will also sponsor the Group 3 Lacken Stakes until 2021. The Goffs Lacken Stakes is the feature race on Royal Ascot Trials and Ladies Day, Sunday 20th May. Last year the Group 3 race was won by Caravaggio. The colt by Scat Daddy then went on to achieve Royal Ascot Glory, winning the prestigious Group 1 Commonwealth Cup.

The Circle Building was the first phase of the €3.2 million HRI Capital Development Scheme to open in January. According to Tom Ryan, Manager of Naas Racecourse “Our feature building has received outstanding reviews from the racing community”.

The ground floor of the building is open to all racegoers and the Owners & Trainers Lounge is located on the first floor of the Circle Building. The Circle at Naas is a cylindrical design, which boasts stunning views of both the track and parade ring, making it one of the most unique vantage points at a racetrack.

“Goffs is proud to sponsor the Owners & Trainers Lounge in The Circle at Naas. Naas is our local course and one of the most progressive in the game, their investment into improving the track and racecourse facilities in recent years are most impressive. The Circle boasts one of the best views of any racecourse and we look forward to helping further enhance the owners experience at Naas through this partnership.

Our sponsorship of the feature Lacken Stakes on Royal Ascot trials day at Naas is excellent timing for us in terms of the Goffs London Sale which will kick off the Royal meeting just four weeks later”.

Tom Ryan added: “We have heavily invested in the Lounge to cater for our Owners who are the backbone of our industry. We are delighted that Goffs have come on board to sponsor the Owners & Trainers Lounge and the Lacken Stakes until 2021. Alongside Goffs we look forward to enhancing the Owners experience at Naas.”

The next phase of the €3.2 million development, partly funded by the HRI Capital Development Scheme will continue this autumn at the progressive boutique Kildare track. 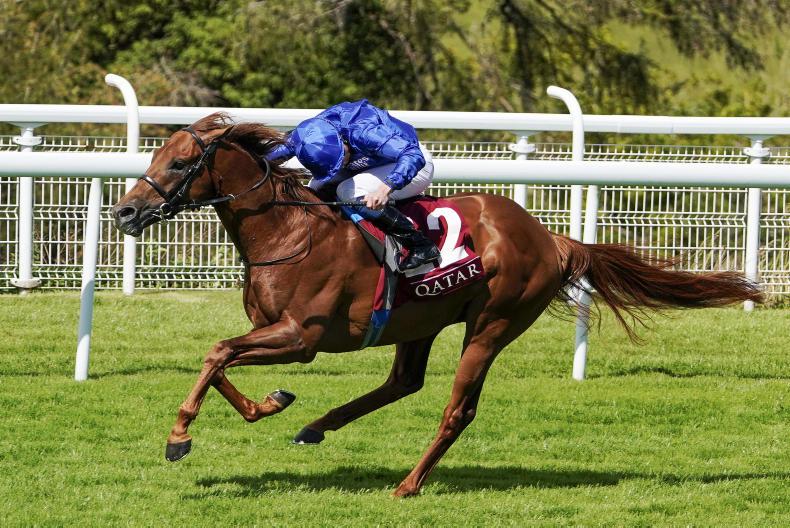 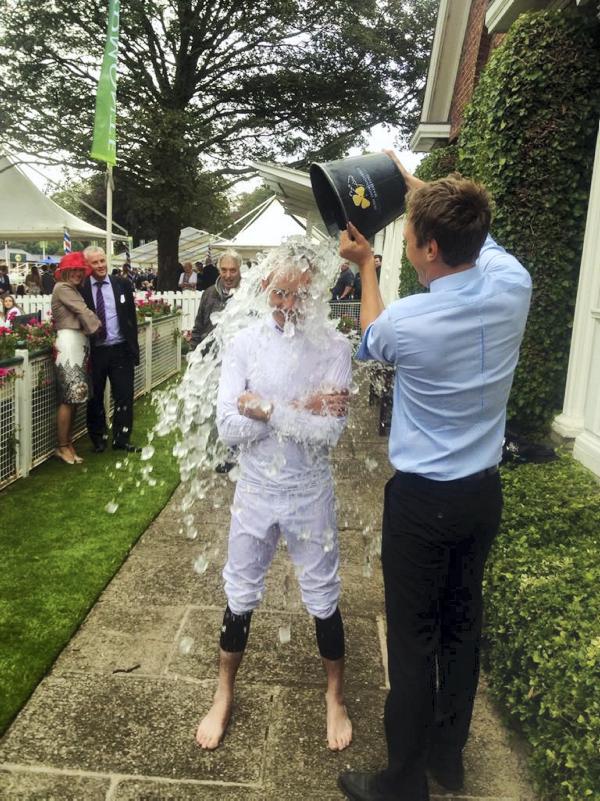 Inside Racing
Irish racing is simply the best
By Olivia Hamilton on 22 August 2014
More in Racing News
Racing Field +
McAuley: 'I don't know if we'll get another one like him'
Racing Field +
SLIGO FRIDAY: Ambitious Approach gets his turn
Racing Field +
RYAN MCELLIGOTT: Five to follow
Classifieds
Place ad
Get full unlimited access to our content and archive.
Subscribe to The Irish Field
Unlimited access to The Irish Field via your computer, mobile device, tablet or newspaper delivered to your door.
Subscribe now +
Already a subscriber? Sign in