Leo Powell shared in the delight of Castleboy Stud's Aidan Murray, who bought Next Destination as a foal 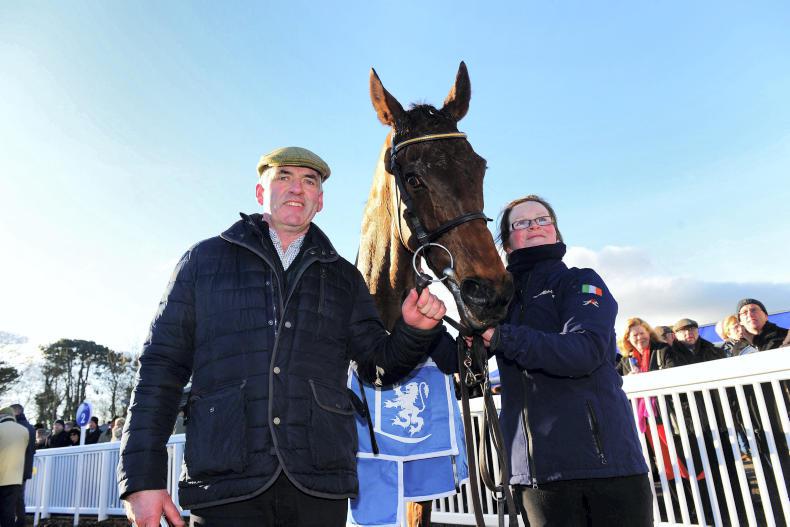 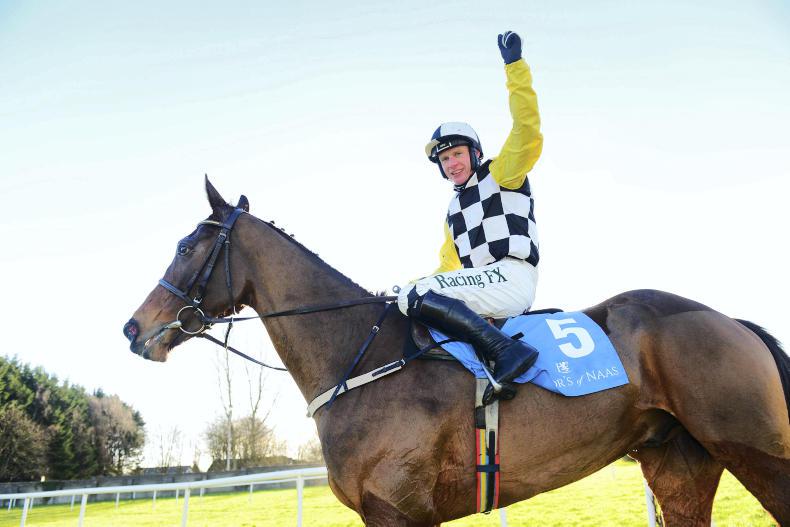 Next Destination and Paul Townend after their Grade 1 win (photo : healyracing.ie)
Previous Next

THERE were few happier racegoers at Naas on Sunday than Aidan Murray from Kilchreest, Loughrea in Co Galway. The Castleboy Farm owner has built a fine reputation for trading quality stores and he was at Naas to watch one of his protégés give him his first Grade 1 winner.

Next Destination was bought by Aidan for just €9,500 at Tattersalls Ireland as a foal from his breeder Niall Flynn’s Five Naughts Stud, and sold on privately to John Costello for whom he won his only point-to-point.