Just one final step...
You must confirm your email address by clicking on the link we’ve sent to your email address.
You are only one short step away from reading 5 free Field+ articles.
Mullins still has Punchestown hopes for Faugheen and Douvan

Willie Mullins will aim to have one possible last hurrah with Faugheen and Douvan at the Punchestown Festival.

Both have scaled the heights at Cheltenham in their careers, with Faugheen winning what is now the Ballymore Novices’ Hurdle in 2014 and the Champion Hurdle the following season.

Douvan landed the Supreme Novices’ Hurdle in 2015 and the Arkle a year later, but has been blighted by injury since his defeat in the 2017 Champion Chase.

Faugheen has been the busier of the two in recent seasons, finishing third in the Ryanair in March, while Douvan was last seen winning the Clonmel Oil Chase in November 2019.

“They’re not going to Cheltenham, but I don’t have any good news or bad news,” said Mullins.

“They are both tipping away, and myself and Rich (Ricci, owner of both) haven’t got round to talking about them yet.

“We’ll look at Punchestown. If things happen for Punchestown then all well and good, but if they don’t we’ll have a big chat then.” 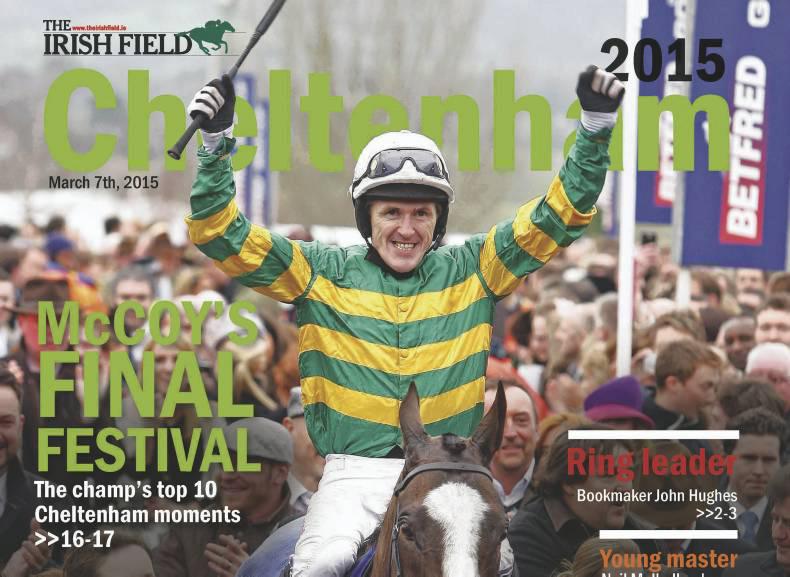 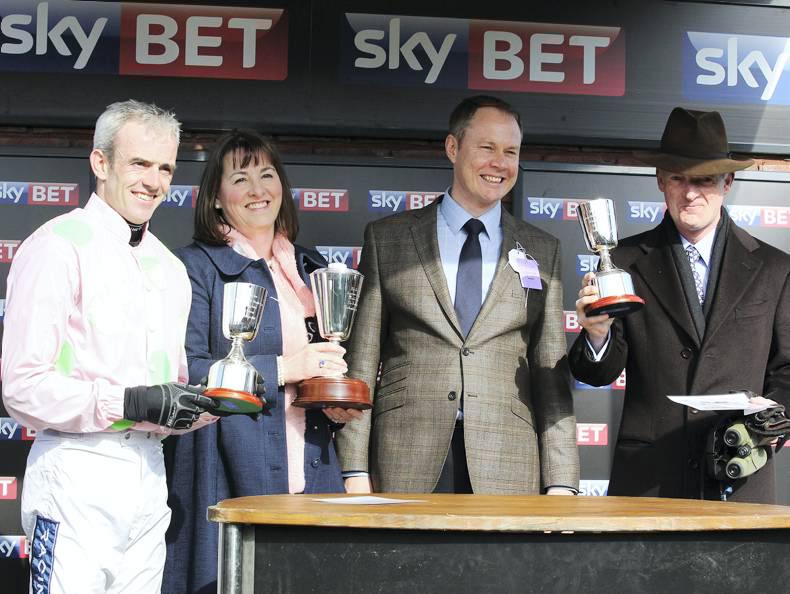 CHELTENHAM: Douvan completes Supreme hat-trick for connections
By Irish Field Contributor on 10 March 2015
More in Latest News
News Field +
NEWS: Gordon Elliott to start ban next week
News Field +
GORDON ELLIOTT: 'I will serve my time and then build back better'
News FREE
NEWS: Denise Foster tipped to replace Gordon Elliott
Classifieds
Place ad
Get full unlimited access to our content and archive.
Subscribe to The Irish Field
Unlimited access to The Irish Field via your computer, mobile device, tablet or newspaper delivered to your door.
Subscribe now +
Already a subscriber? Sign in