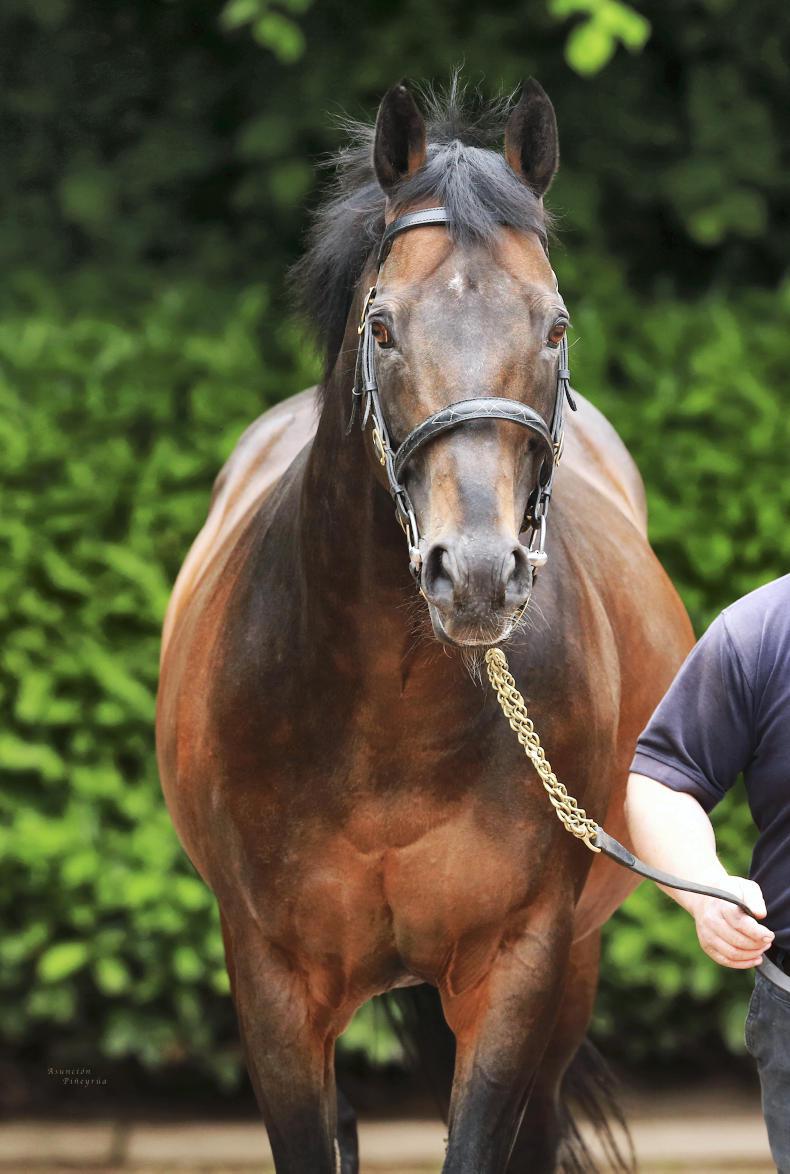 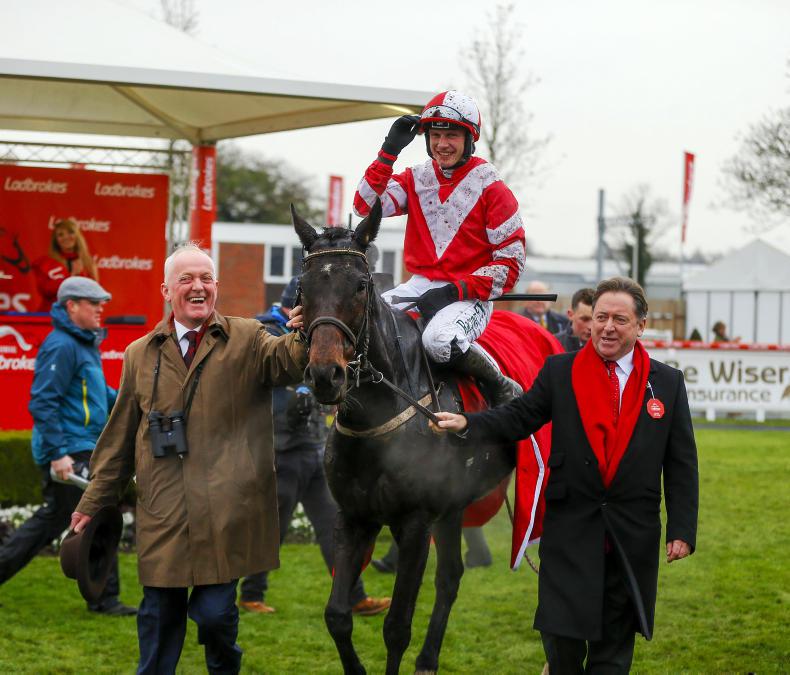 Total Recall and Paul Townend are led in after their win in the Ladbrokes Trophy Chase (photo : healyracing.ie)
Previous Next

ON no less than three occasions Sean Connolly of Hollymount House Stud sent the mare Augest Weekend (Dr Massini) to the sales and each time he brought her home. That was to prove fortunate as the foal she was carrying on the first two occasions she travelled to Fairyhouse was Total Recall, winner last weekend of the feature race at Newbury, the renamed Grade 3 Ladbrokes Trophy Chase.

The eight-year-old is by Westerner and that champion son of Danehill (Danzig) holds court at Castlehyde Stud, where this year he covered at a fee of €5,500. As a racehorse, Westerner came into his own with age and at four won both the 15-furlong Group 1 Prix Royal Oak and the two and a half-mile Group 1 Prix du Cadran. 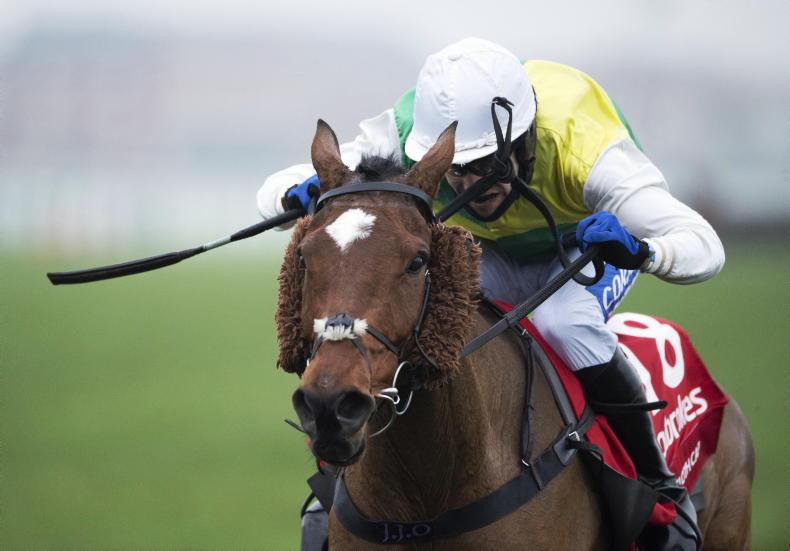 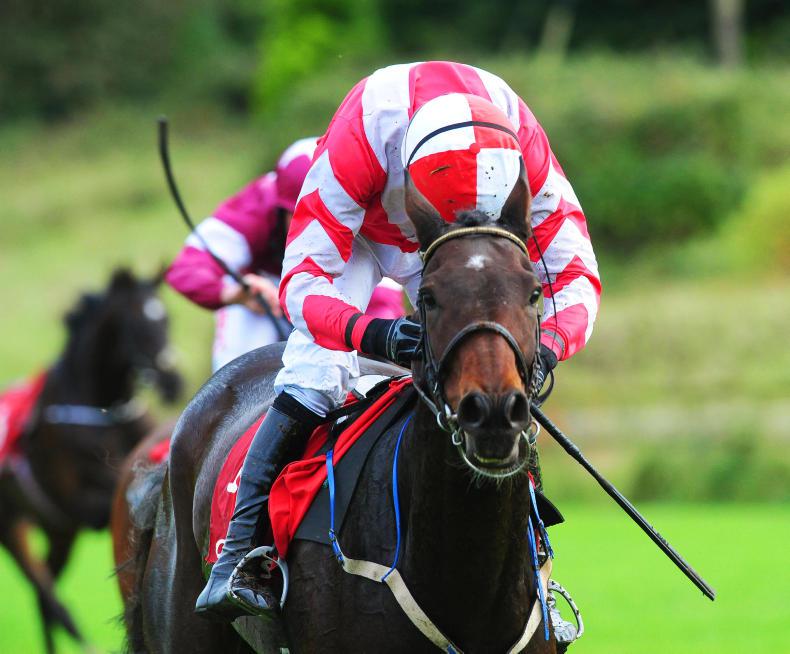 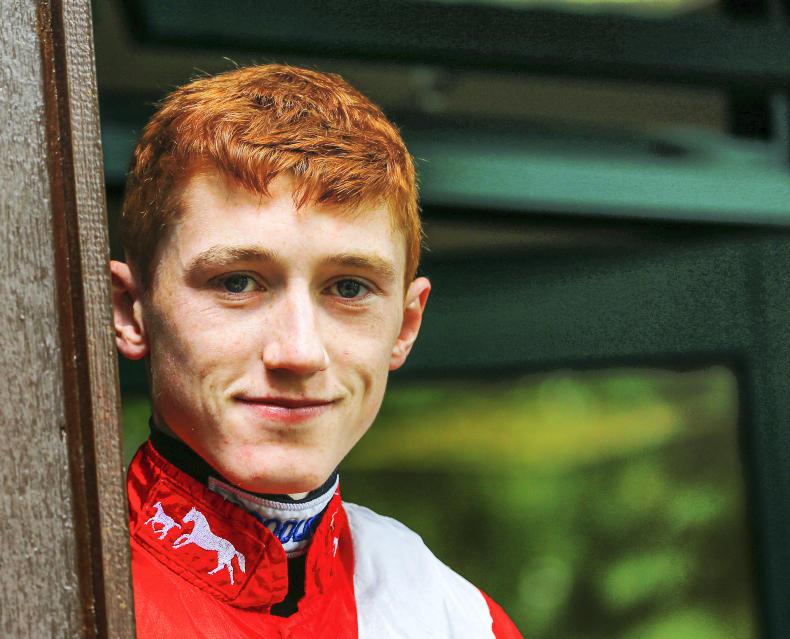 Ronan Groome
THE BIG INTERVIEW: David Egan
David Egan comes from a family steeped in racing, he talks to Ronan Groome about his upbringing, life in Newmarket and his ambitions to be champion jockey (published August 2020) 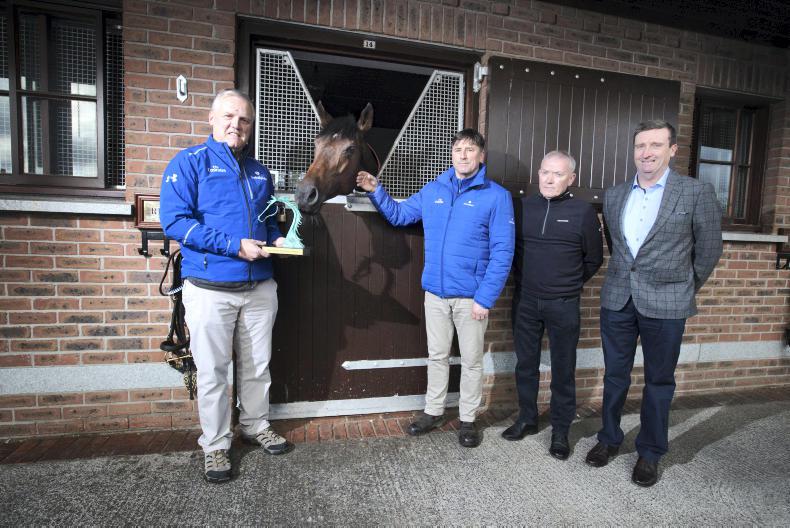 NEWS: Stable Staff Awards - Have you nominated yet?
News brief include stable staff award nominations, HRI internships and Mick Darcy back in the saddle