Just one final step...
You must confirm your email address by clicking on the link we’ve sent to your email address.
You are only one short step away from reading 5 free Field+ articles.
Mogul upholds family tradition at Leopardstown

Mogul upholds family tradition at Leopardstown
By Irish Field Contributor on 14 September 2019
Japan's full-brother Mogul won the one-mile Group 2 juvenile test. The stable's Blissful got a last-stride win in the listed opener on the card

MOGUL was a convincing winner of the Group 2 KPMG Champions Juvenile Stakes at Leopardstown.

Aidan O’Brien’s colt, a full-brother to dual Group 1-winning stablemate Japan, had a length and a quarter to spare from Sinawann at the line.

Ryan Moore bided his time on the 1/2 favourite as Cormorant, another of O’Brien’s three runners in the seven-strong field, set the pace in this one-mile test.

Mogul, an all-the-way winner of a Curragh maiden over this same trip of a mile, produced telling acceleration to nose in front on the outside entering the final furlong and move clear.

The winner is a full brother to Japan, Sir Isaac Newton and Secret Gesture - some family!@LeopardstownRC #LICW19 pic.twitter.com/fhGKtr8FIH

O’Brien said: “We were delighted with him. He was trapped a little bit wide today and there was a nice pace on so he learned plenty.

“Ryan had to move early on him then and when he got to the front he had a good look. I’d say he would have learned plenty and we’ve been very happy with his progress form race to race so hopefully he’ll progress on again.

“He just had to keep him up to his job to make sure something wouldn’t run him down late. Ryan was very happy and very complimentary when he came in off him.

“He would have a choice of two races, probably the Dewhurst or the Vertem Futurity. We’ll see how he comes out of it and the lads will decide on one of the two.

“We won’t over-race him. His brother ran in a Group 2 and didn’t run any more (at two), but this horse looks four weeks ahead of his brother at this stage.

A trip to Britain may now be in the offing for the two-year-old after her second successive – both by a nose, staying on strongly this time to lead on the line from Nurse Barbara.

O’Brien responded by pinpointing a Group 1 target at Newmarket next month. “The Fillies Mile could be a possibility for her,” he said.

“She’s very relaxed after and was in no way upset. I’d say she’d have no problem going into a group race next and probably will end up getting a mile very well this year.” 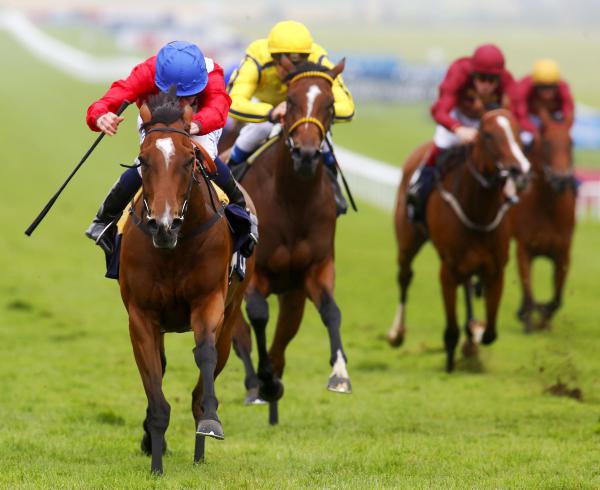 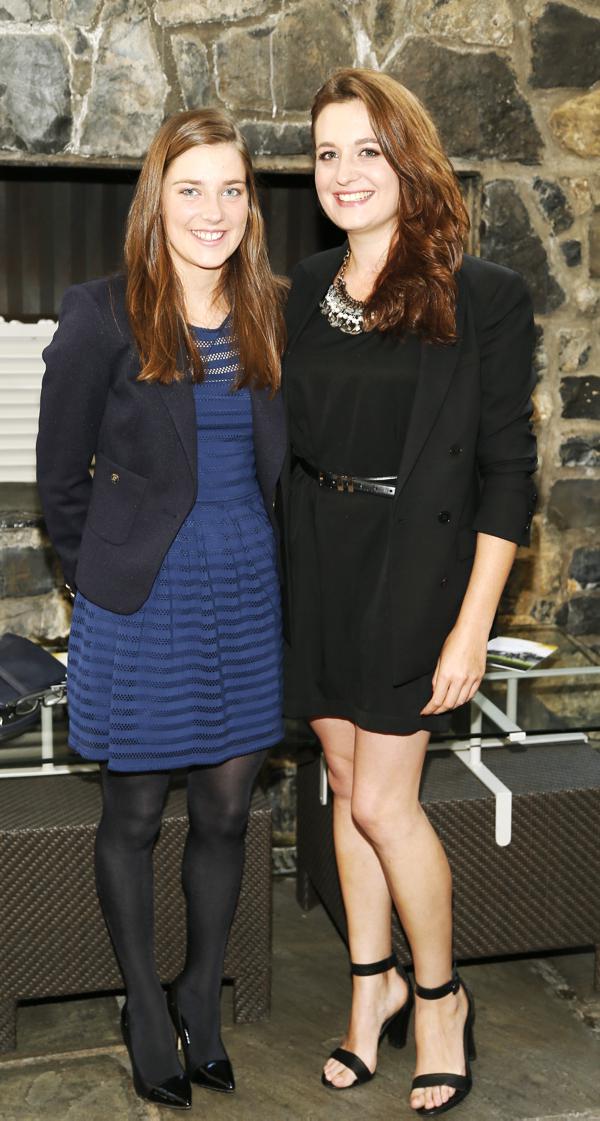 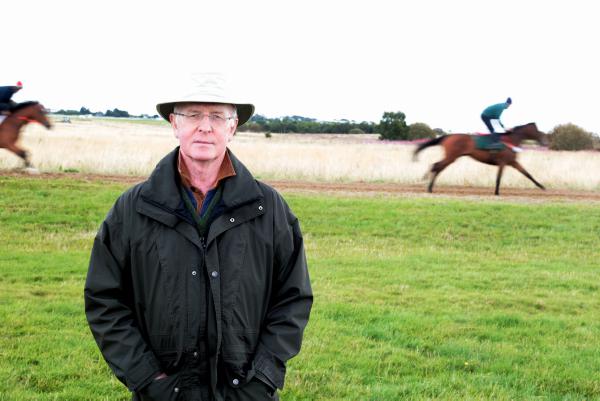 Latest News
Top trainers open yards for Thoroughbred Trail
By Mark Costello on 22 August 2014
More in Racing News
Racing Field +
McAuley: 'I don't know if we'll get another one like him'
Racing Field +
SLIGO FRIDAY: Ambitious Approach gets his turn
Racing Field +
RYAN MCELLIGOTT: Five to follow
Classifieds
Place ad
Get full unlimited access to our content and archive.
Subscribe to The Irish Field
Unlimited access to The Irish Field via your computer, mobile device, tablet or newspaper delivered to your door.
Subscribe now +
Already a subscriber? Sign in