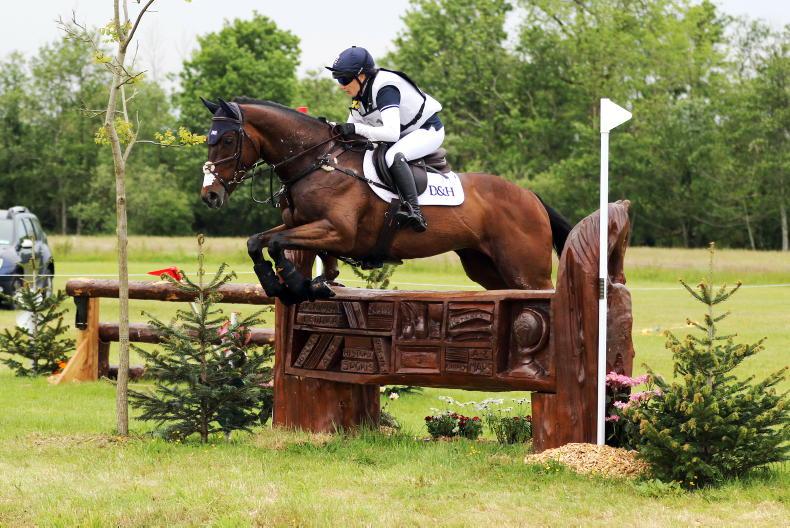 ON the proverbial crest of a wave, Britain’s Laura Collett delivered a similarly immaculate performance to win the Noel C. Duggan CCI3*L aboard the German bred eight-year-old Outback.

This time however, the margins were tighter and with less than a fence separating the top 10 after cross-country, the title was there to be taken. As the tense show jumping phase unfolded, the margins largely remained the same, and when the second placed New Zealand rider Samantha Lissington and Bing Bong delivered a good clear round, the pressure increased yet again.

Undaunted however, the British pair never looked like faulting and, cool to the end, came home clear. “I bought Outback as a three-year old in Germany, having watched him on a video,” revealed Collett. “He’s always been super talented despite being a bit quirky.”

A silver medallist in Le Lion d’Angers last year, he has, according to Collett, really matured since then and will now be aimed for the young horse advanced class at Aston Le Walls. “It’s been a brilliant week,” she concluded. “Not just because I’ve won, but because the ground has been so good, the fences are so well built and because of that, the horses have loved the experience.”

In the runner up spot, less than a mark in arrears, Sam Lissington was equally thrilled with Bing Bong, a horse who has clocked up more air miles than most. Sourced in Germany, and produced in his early days by the UK-based Jock Paget, he then moved to New Zealand before making the return trip last year.

“He was great across the country,” said the British-based rider. “The goal was always to keep his body loose throughout and we achieved that.”

Britain’s Emily King and Imposant were set to fill third but expensively tipping a rail three from home, they handed the placing to Ireland’s Aoife Clark with the clean jumping Sportsfield Freelance.

Clark, who was accompanied to Millstreet by her young son Paddy, was delighted with the Da Vinci (IPSA)-sired nine-year-old who she bought from Paul Donovan last year. Bred by Sharon Hallahan, and previously competed by Donovan’s partner Sharon Power, the mare is not over big, but according to Clark is incredibly game.

“She tries the whole time, and I was over the moon with the way she galloped,” she said. “She has tonnes of scope, but she’s small, so I have to ride her in the way that lets her show it.”

With 51 runners, this was a competitive class from the get go. The time was quite achievable in the country but, that said, 13 starters picked up isolated jumping penalties, while two retired. The main problems out on track occurred at the first water (5ab) as well as the later Flynn’s Folly (7abc), a log to a downhill step followed by a tricky and accuracy demanding skinny. Only a few of those in contention were troubled, although sitting comfortably in fifth spot, Georgie Campbell and Speedwell picked up a costly 20 at the arrowhead exiting the Lime Kiln water (16). Of the home-based riders, Alex Power enjoyed a good run with Lord Seekonig to complete in 10th, while young rider Alannah Kelly (Stroke of Genius) finished well in 12th. 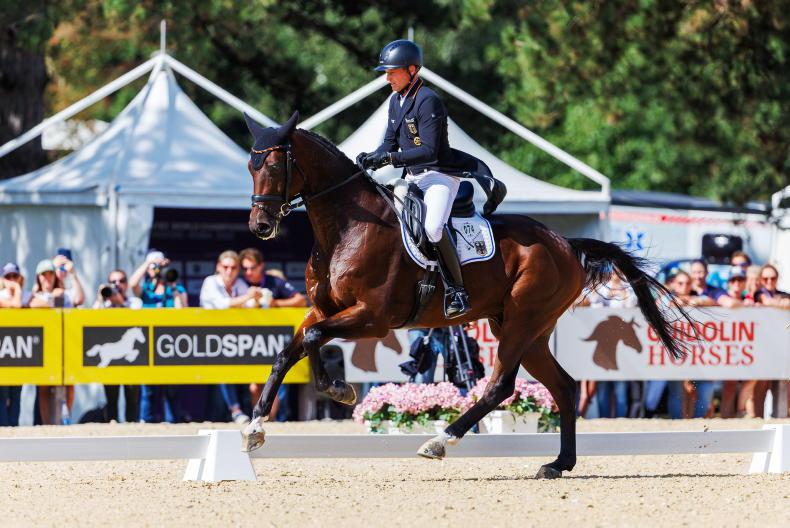 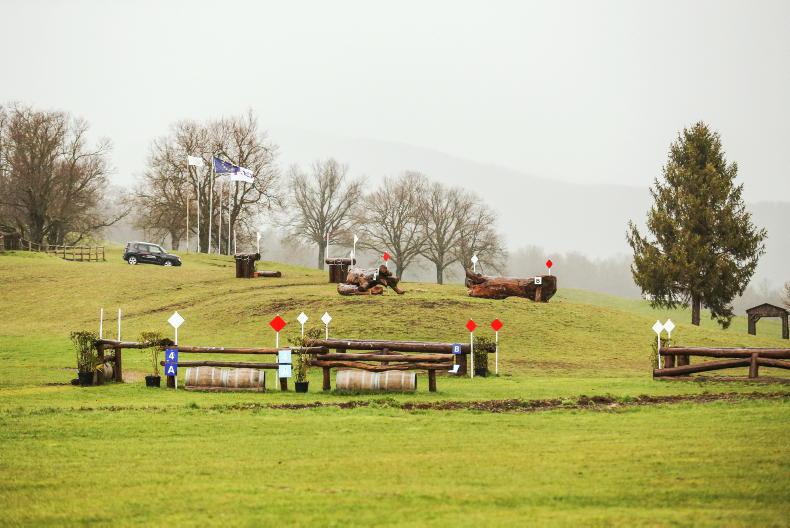 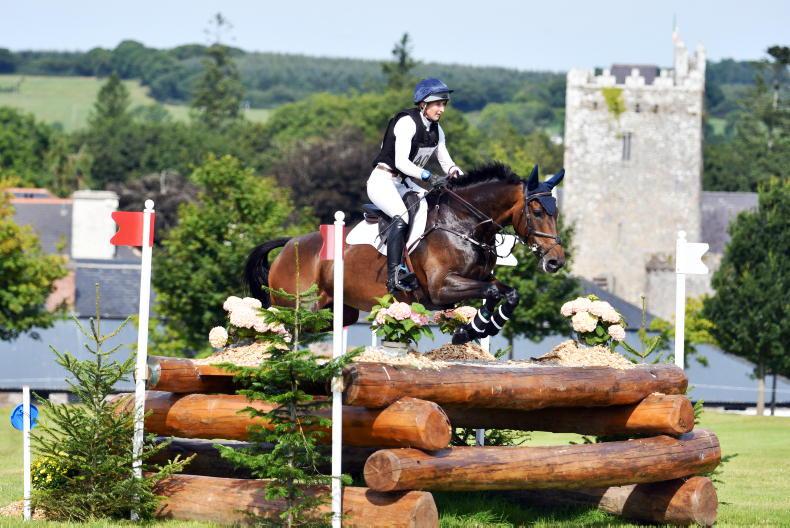 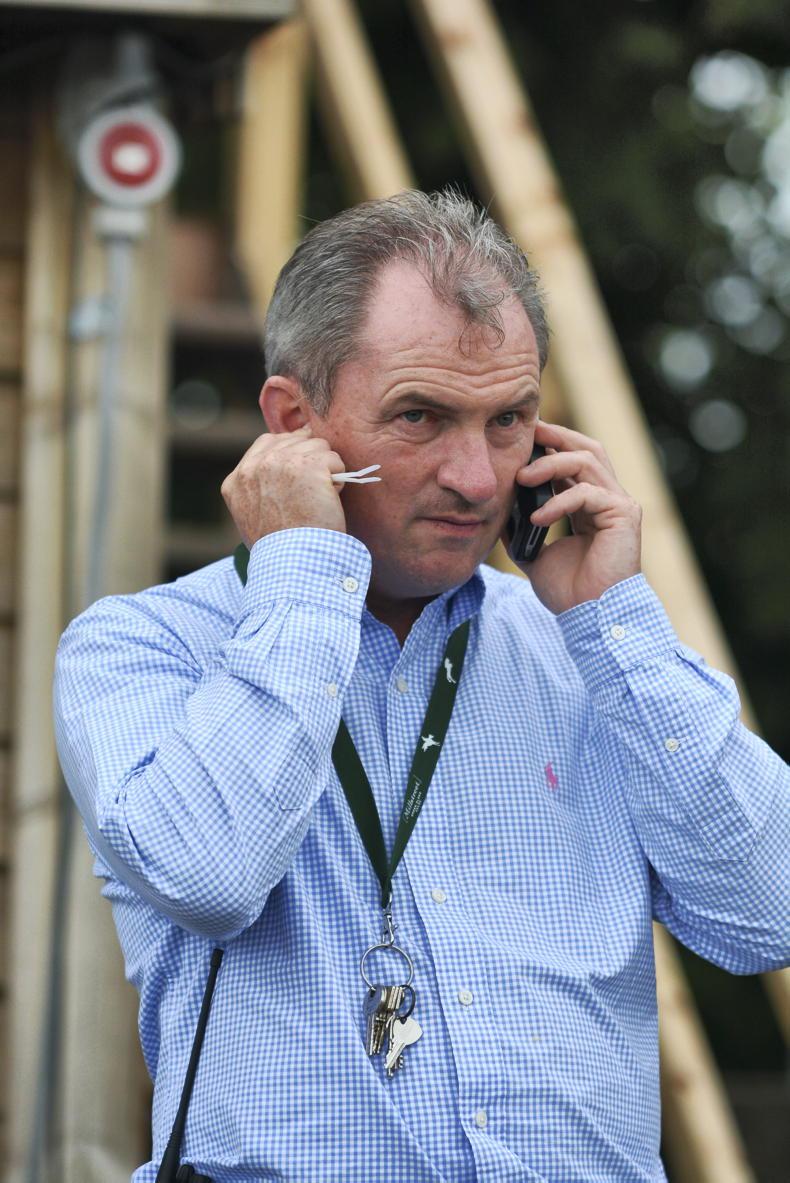 Sally Parkyn
MILLSTREET INTERNATIONAL: "The facilities here trump any event in the UK"
There was high praise for the top facilities at Millstreet International Horse Trials by visiting overseas riders