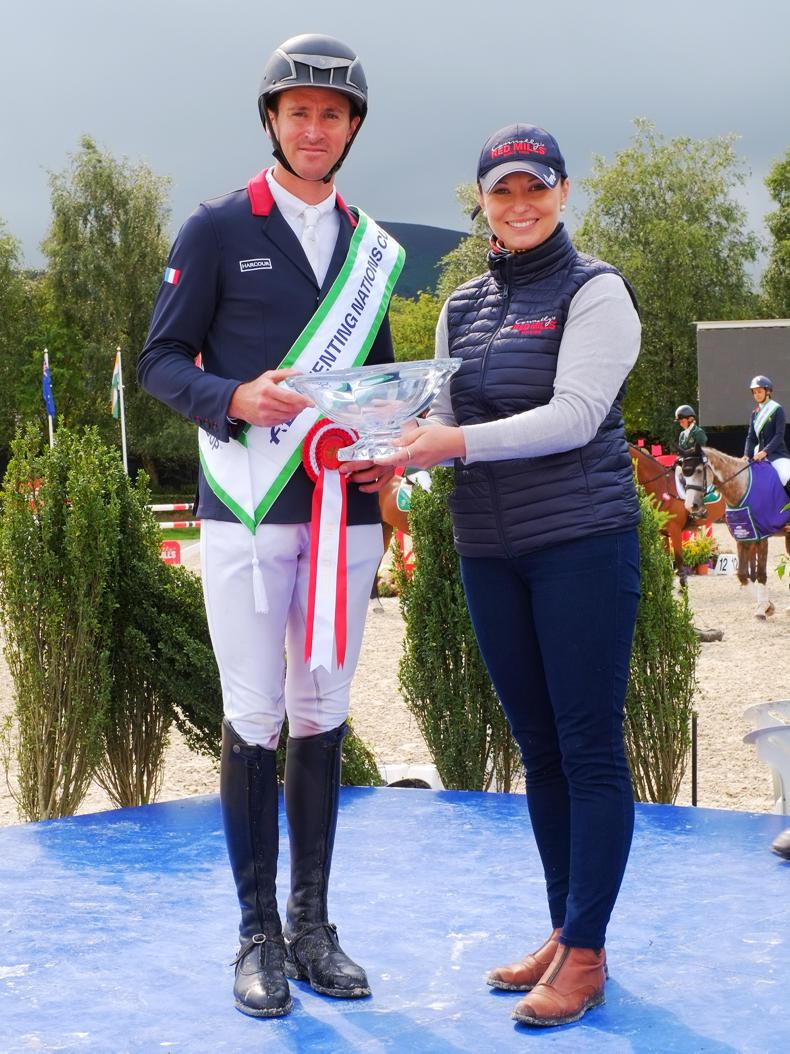 AS much as the team competition was hard to understand, there was a memorable simplicity about Thomas Carlile’s record breaking individual victory with the Upsilon. The beautiful grey stallion delivered a dressage test of such quality he was awarded a three-star record score of 16.5, and followed that feat with two faultless jumping rounds to which he added just 0.8 of a penalty for time.

As a result, the French rider completed nearly 10 marks ahead of British WEG team member Ros Canter with Zenshera on 26.9 and her compatriot Alex Bragg, who filled third with Barichello (29.9) and fourth aboard the Irish export Shannondale Percy. 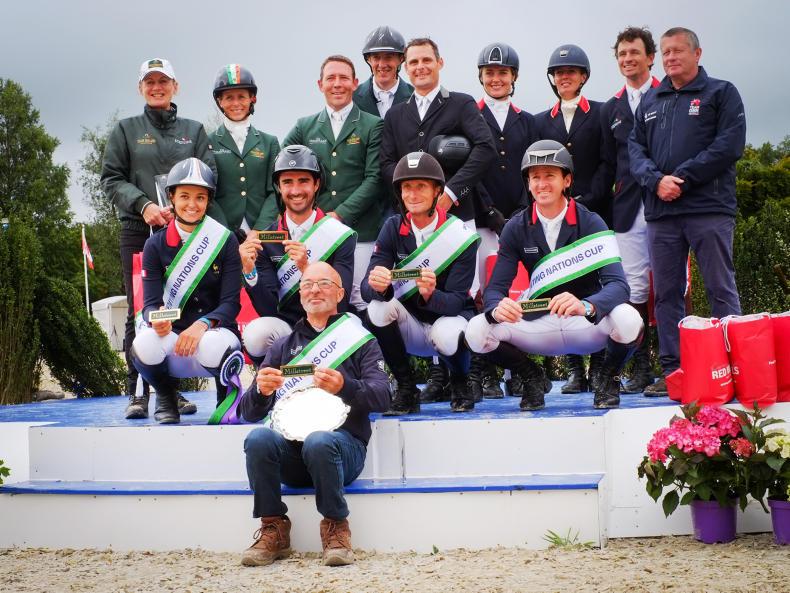 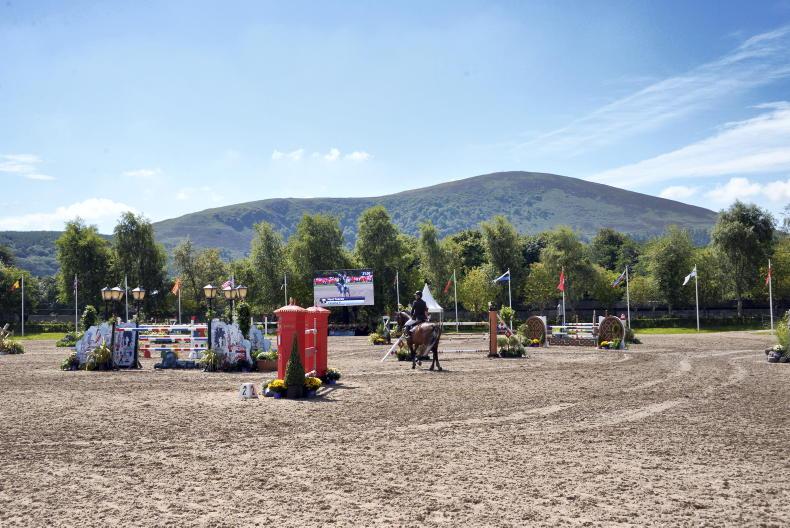 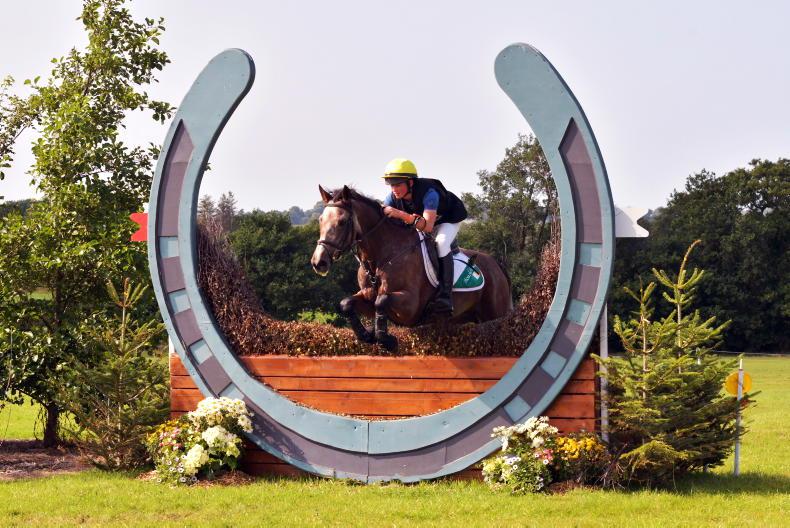 MILLSTREET INTERNATIONAL: Win perfect 'bon voyage' gift for Love
Matthew Love rode Lucky For Some to victory in the Equine Warehouse CCIP2-S at Millstreet who has departed for school in Deauville