Six riders from Great Britain added to the international atmosphere, and dominating the leaderboard they filled the top five placings 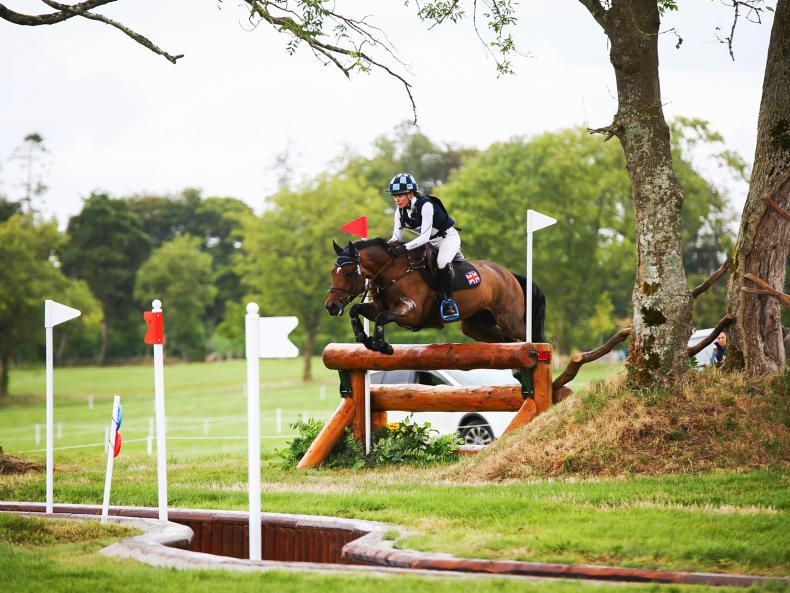 ALTHOUGH none of the Irish European team ponies made an appearance at Millstreet, The Irish Field CIC1* was a strong one fielding 17 runners. Six riders from Great Britain added to the international atmosphere, and dominating the leaderboard they filled the top five placings.

Heading the quintet was Cheltenham-based Ibble Watson who, teaming up with Bookhamlodge Pennylane, added just 4.40 time faults to her opening score of 27.2. This was a good result for Watson, who creditably has produced the eight-year-old mare from a youngster.