Title: Memorable weekend for the Flynns 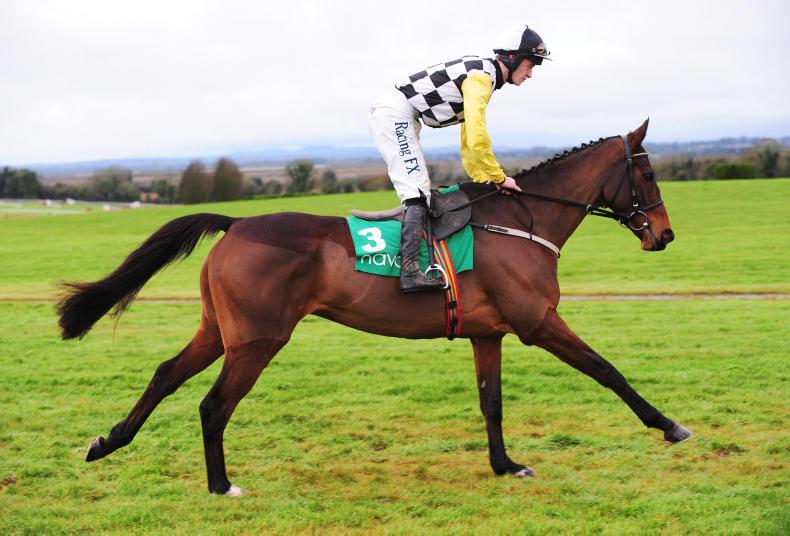 Next Destination and Danny Mullins at Navan (photo : healyracing.ie) 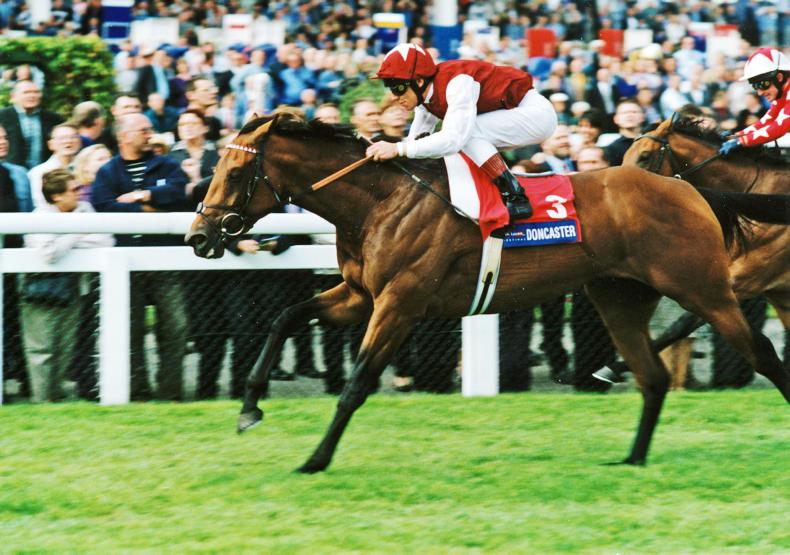 Dubai Destination during his racing career 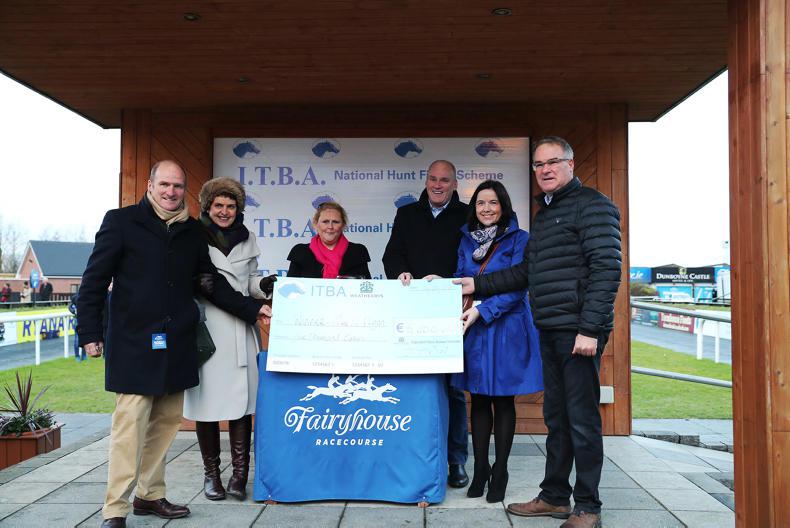 IT wasn’t enough that Niall Flynn’s Five Naughts Stud was the nursery that produced the improving Next Destination to win at Navan at the weekend, but the family’s Colreevy looked a bright prospect when running out a good winner of the bumper at Fairyhouse the previous day. Next Destination is from the famous ‘Shuil’ family that has been associated with the Flynns for generation, while Colreevy is from another family entirely.

Next Destination won his only point-to-point as a four-year-old, landed a bumper on his racecourse debut from the Willie Mullins yard, and was a highly creditable fourth in the Grade 1 Weatherbys Champion Bumper at Cheltenham on his next outing. He was then surprisingly beaten into second place at Punchestown before being put away for the summer. 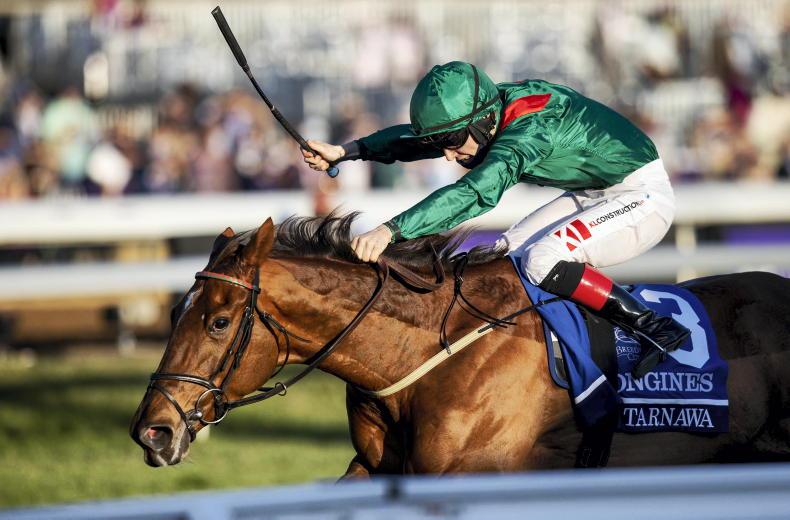 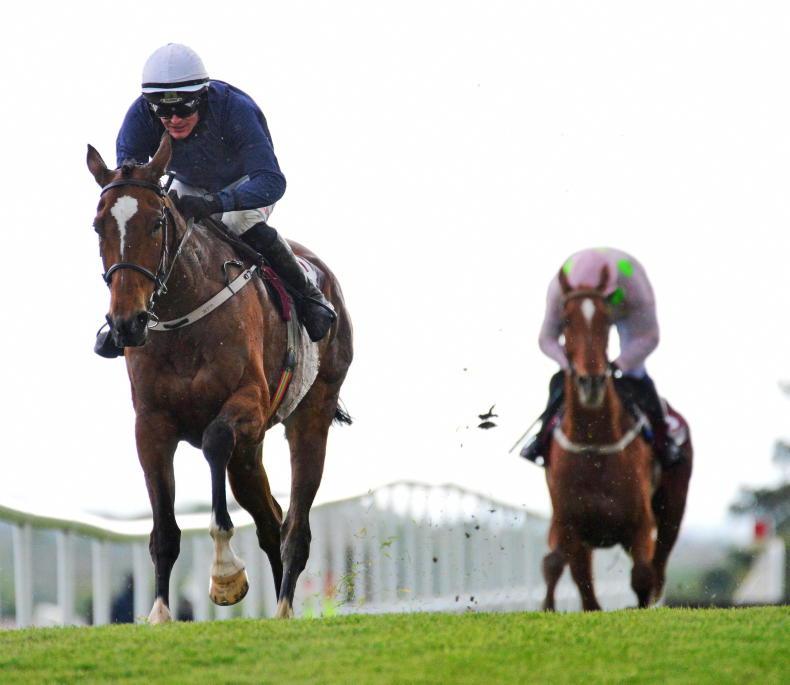 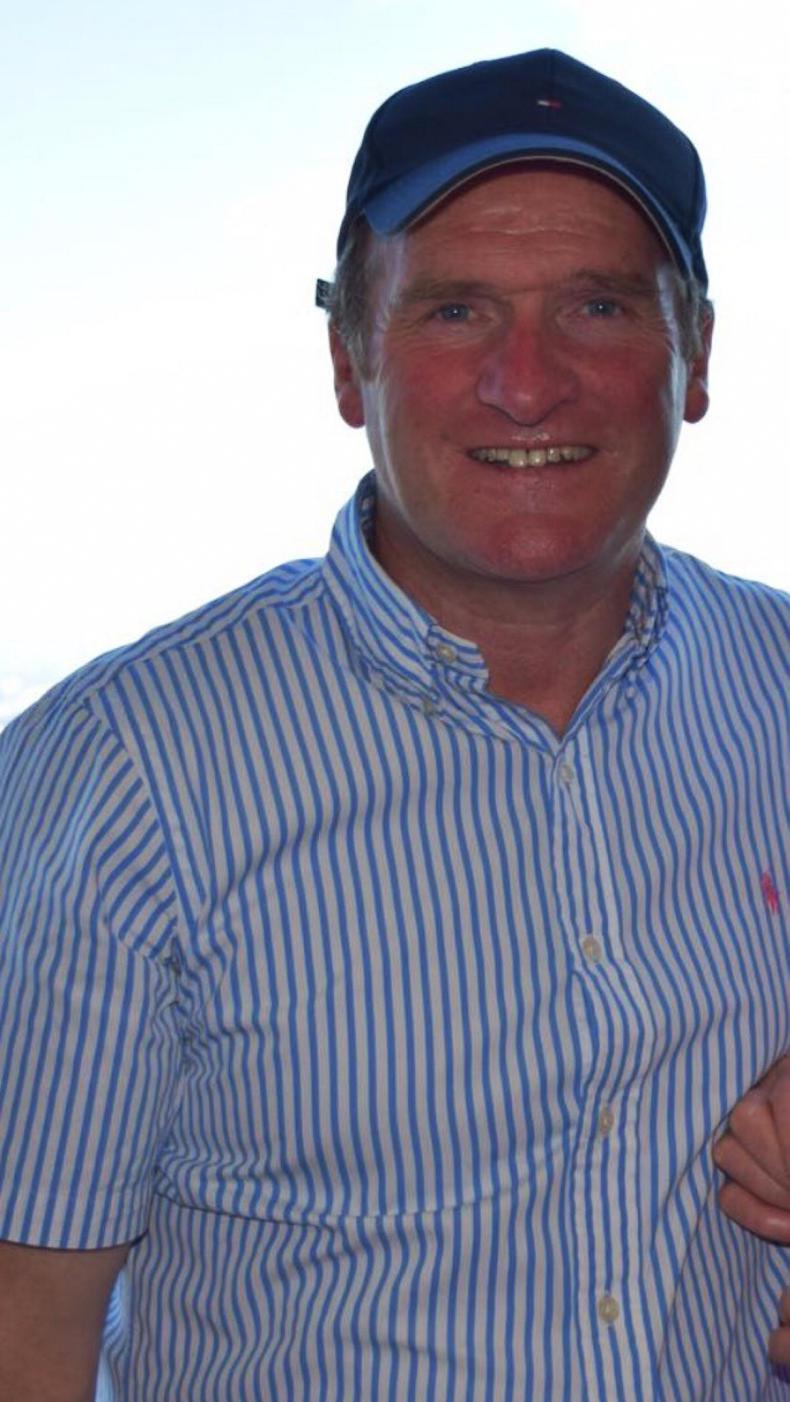 BREEDING INSIGHTS: Flynn's success story continues
Leo Powell reviews the pedigree of Spider Web, yet another in a long list of stars bred by Niall Flynn 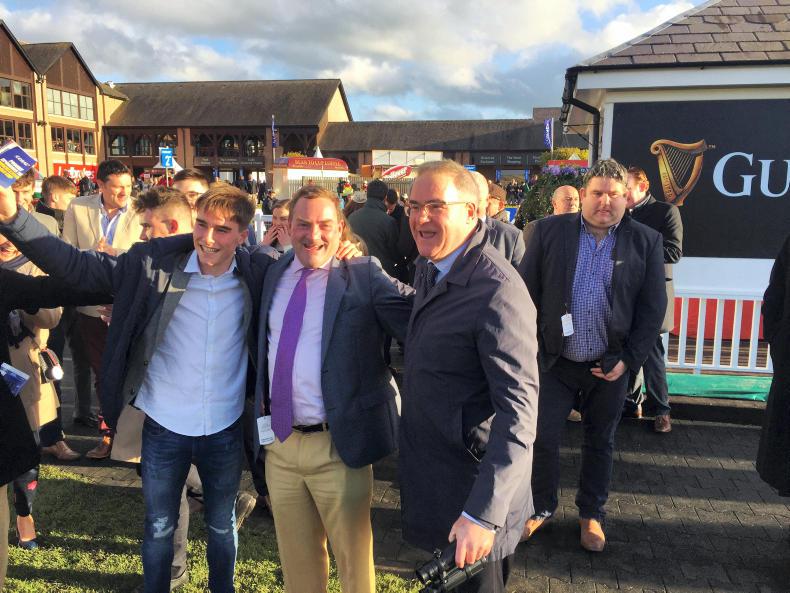 A day to remember for Mullins, Townend and the Flynns
Leo Powell celebrates a great day of success for Niall Flynn and his family at Punchestown