Just one final step...
You must confirm your email address by clicking on the link we’ve sent to your email address.
You are only one short step away from reading 5 free Field+ articles.
Meath woman convicted of cruelty to horses

MARY Bray of Laracor, Trim, Co Meath was fined €300 and ordered to pay a total of €3000 in costs after admitting offences under sections 11 and 12 of the Animal Health and Welfare Act 2013 in Navan District Court on Friday, July 14th 2017.

The case related to two aged horses removed by the ISPCA on Monday, May 9th 2016 following the investigation of a complaint made to the ISPCA’s National Animal Cruelty Helpline. Subsequent veterinary examinations at the National Animal Centre revealed that, not only were the animals weak and emaciated, there was also evidence of heavy lice infestation and a number of other ailments, particularly dental issues that were preventing the horses from eating properly. Given the age of the horses, the level of suffering they were enduring, and the poor prognosis for complete recovery both animals were euthanised on humane grounds to prevent further suffering.

ISPCA chief inspector Conor Dowling commented: “The ISPCA is taking this opportunity to remind owners that they have a moral and legal responsibility to provide for the welfare needs of the animals in their care. This includes monitoring animals for ailments and taking appropriate steps to address them if and when they arise”.

Members of the public should continue to report animal welfare concerns to the ISPCA by contacting the National Animal Cruelty Helpline on 1890 515 515 or report cruelty online in confidence on http://www.ispca.ie/cruelty_complaint. 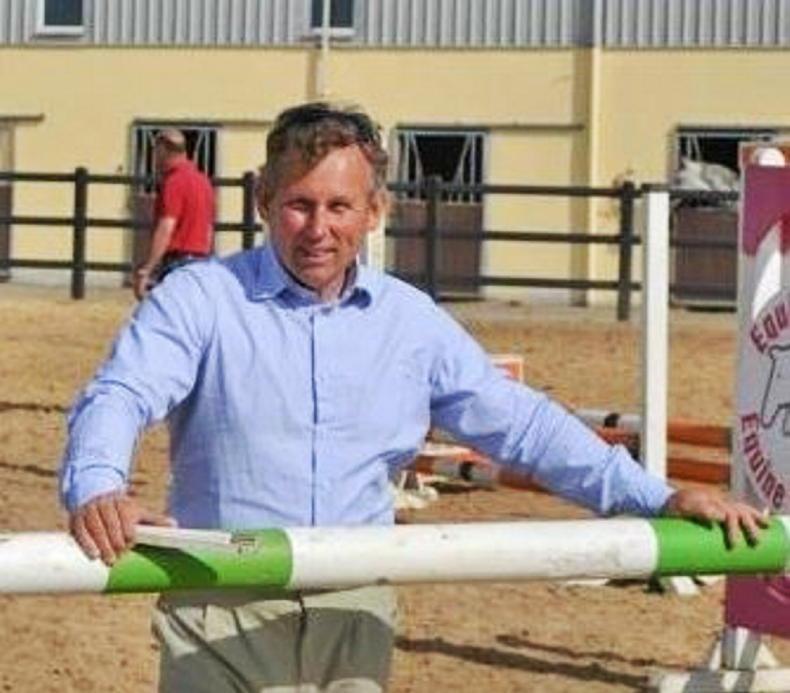 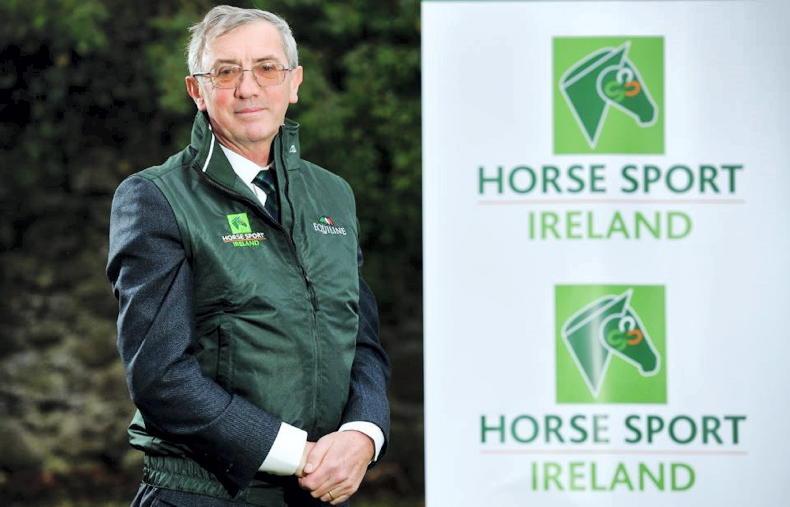 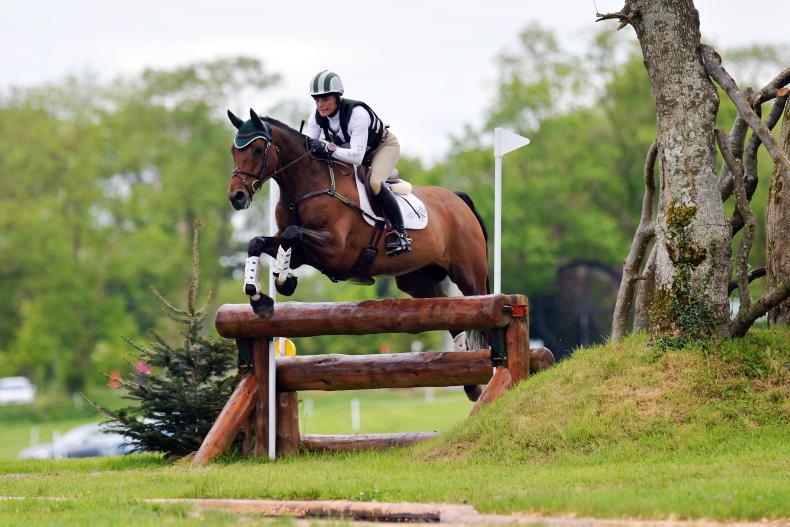