MAX Dynamite and Timiyan are the clear favourites in the early betting for the Guinness Galway Hurdle, which takes place on Thursday week.

Off the track since finishing down the field in the 2016 Ascot Gold Cup, Max Dynamite has not raced over hurdles since finishing second to Quick Jack in the 2015 Galway Hurdle off a mark off 136. He was runner-up in the Melbourne Cup the same year. His current hurdle mark is 141.

Timiyan has thrived since joining trainer Gordon Elliott. A winner on the flat at Galway in 2014 for Dermot Weld and the Aga Khan, Timiyan was bought by J.P. McManus for €470,000 six weeks later.

The horse stayed with Weld and won over hurdles but was moved in May to Elliott as Weld was said to be concentrating on the flat. Timiyan won handicap hurdles at Roscommon and Bellewstown for Elliott in recent weeks and his handicap mark has gone up from 119 to 135. Number 25 in the Galway Hurdle weights, he looks sure to make the final cut of 20 runners.

Clondaw Warrior will have to race off a mark 12lb higher than last year if he is allowed take his chance in the big race.

The 10-year-old was a hugely popular winner of the Hurdle 12 months ago when, sent off the 9/2 favourite, he was guided to a half-length victory over Hidden Cyclone.

Since then the Willie Mullins-trained star has mixed hurdling with high-profile flat races in Doncaster, Chicago and New York. Just last week Clondaw Warrior ran in the controversial void flat race at Killarney.

He is now rated 155 over hurdles and has been allocated joint top-weight at Galway, along with last Saturday's impressive Market Rasen winner John Constable. Trained by Evan Williams, John Constable won the Swinton Handicap Hurdle at Haydock in May off a BHA mark of 134, and last Saturday he won again off 150. 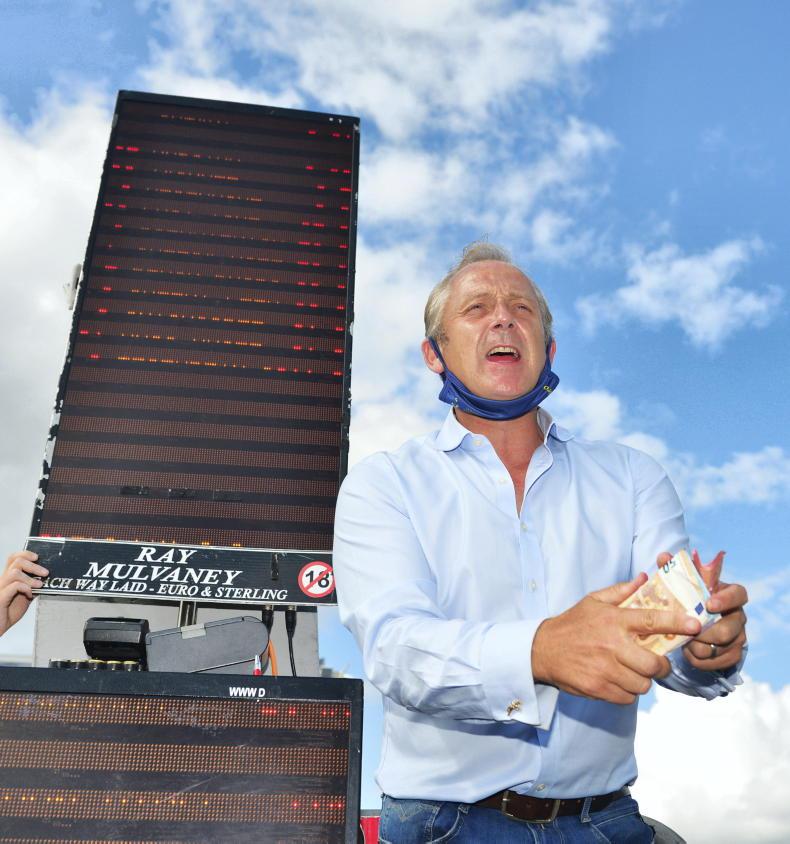 NEWS: Bookies delighted with Ballybrit business
The on-course layers believe there is still life in the betting ring yet 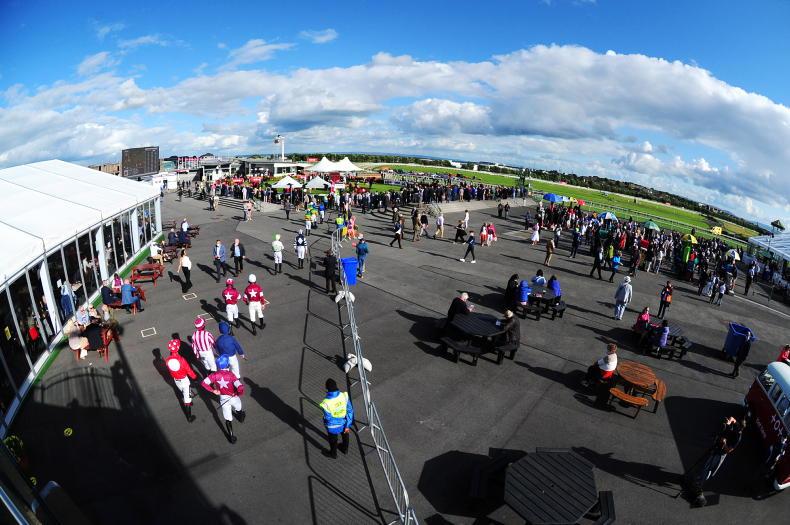 PAT HEALY: Galway shows why it is still number one
The racing photographer reports on a week at Ballybrit where there was a definite buzz and encouraging signs for this great game