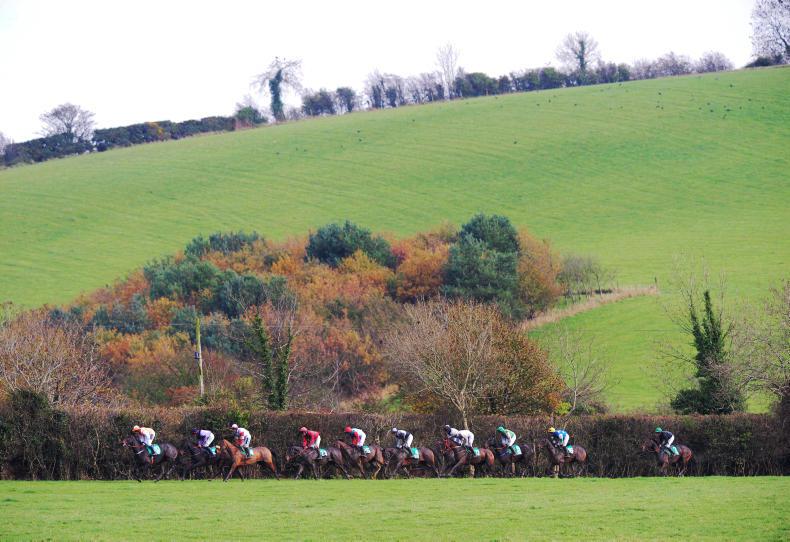 TODAY’s meeting at Loughbrickland is the fourth point-to-point in as many weeks in the north but there will be none next Saturday as Down Royal stages the second day of the track’s 20th Festival of Racing. There is no local representation in the Grade 1 JNwine.com Champion Chase, but that staunch supporter of northern racing, Gordon Elliott, winner three times in the last five years, has entered six horses.

Among them are last year’s winner Outlander and The Storyteller. The latter, who carries the colours of popular local owner Pat Sloan, finished off the 2017/18 season with victory in the Grade 1 Growise Champion Novice Chase at the Punchestown Festival. 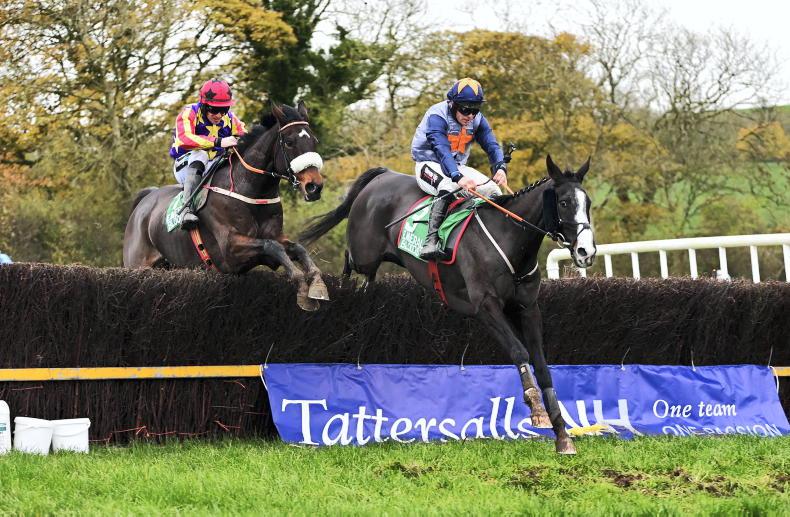 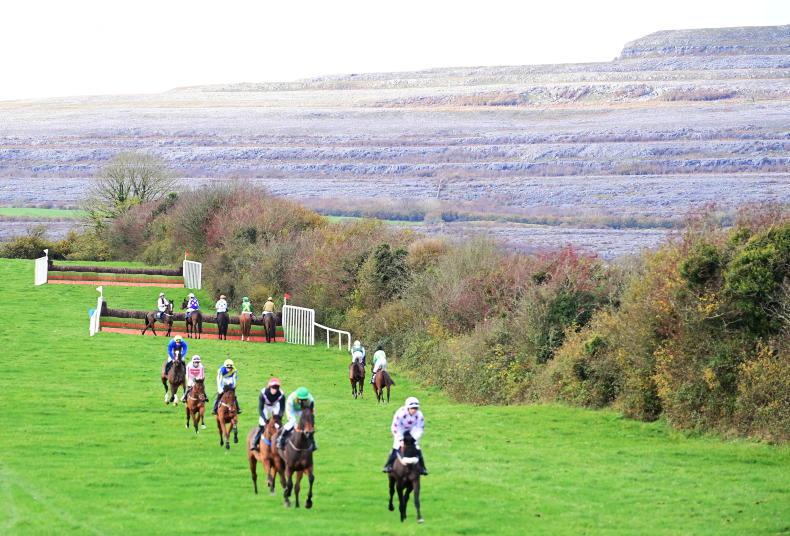 Anne Marie Duff
POINT-TO-POINT PICTURE DESK: Action between the flags
Healy Racing were on hand to capture the action over the November weekend from Quakerstown, Loughbrickland and Knockmullen House