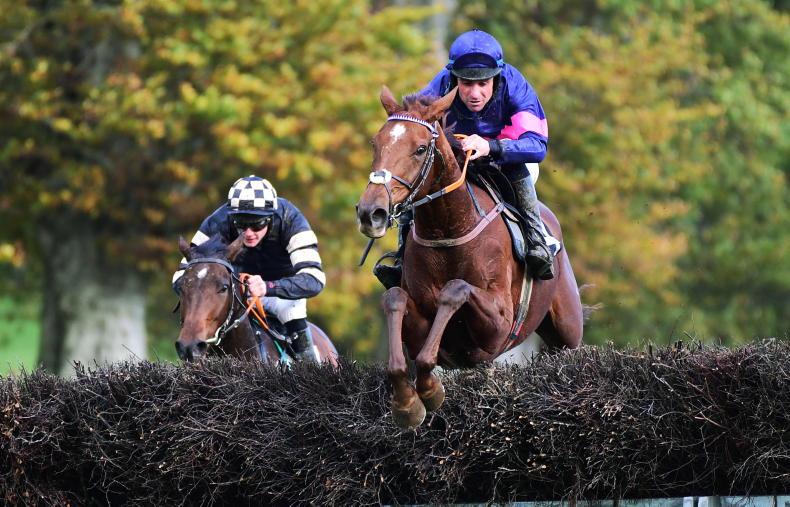 MENTIONED elsewhere in this column, Chosen Mate ran disappointingly in the Grade 1 Grand National Hurdle at Far Hills, New Jersey last Saturday but point-to-pointing in the northern region still received a boost as the winner, The Mean Queen, claimed her maiden, on her debut, at Loughanmore, this time last year.

Now trained by Keri Brion for whom she previously won Grade 1 hurdles at Saratoga and Belmont Park, The Mean Queen won her point-to-point when in the care of Ellen Doyle who has two newcomers entered in today’s Jacksons Butcher Shop & Bakery four-year-old mares’ maiden at Loughanmore, Criquette (by Crillon) and Dollar Bae (by Sageburg). 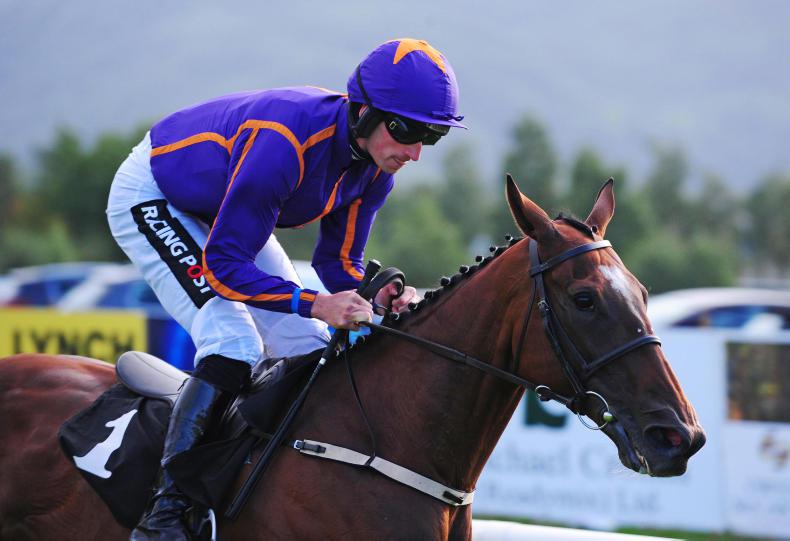 Irish Field Contributor
PATRICK MULLINS: 'Few were as brave or found as much fortune as Wicklow Brave'
Patrick Mullins pays his tribute to a unique horse in Wicklow Brave who sadly lost his life in Far Hills in October 2019 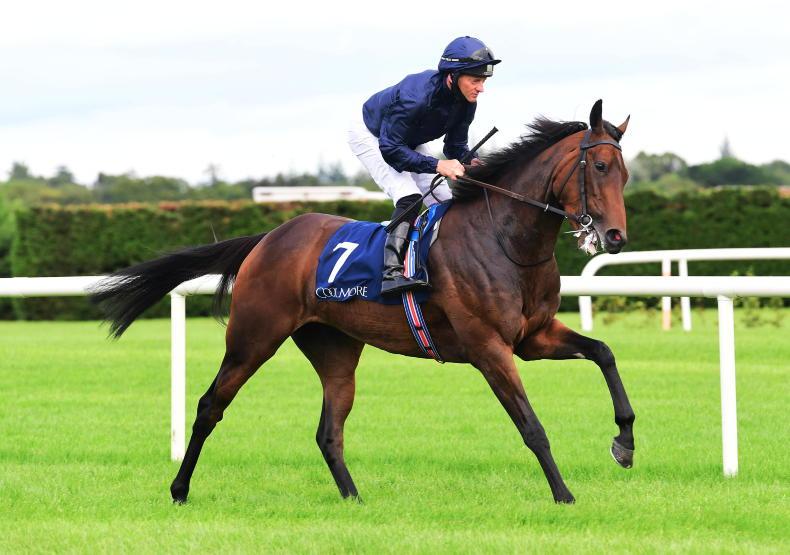 AMERICAN PREVIEW: Will it be tonight Josephine for QE II success?
Gordon Elliott and Aidan O'Brien have runners tonight in the US in Far Hills and Keeneland 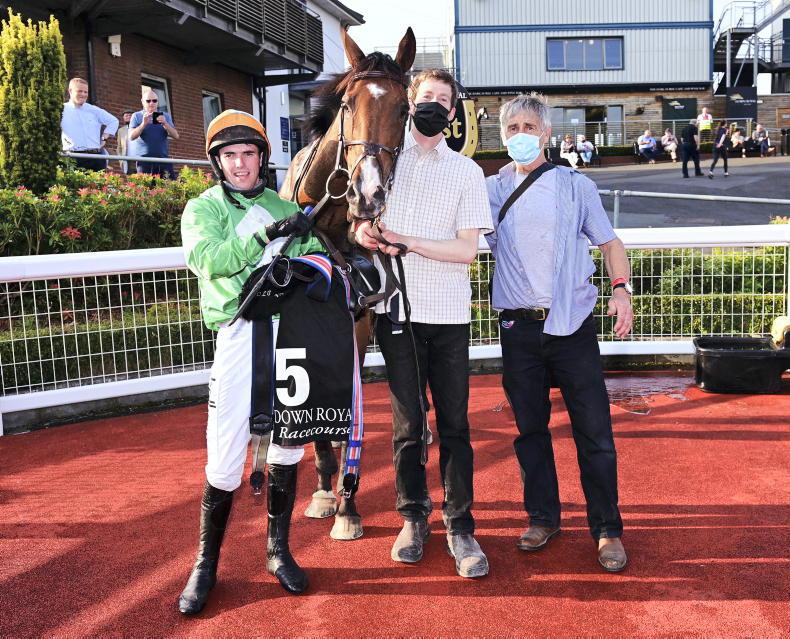 MARGIE MCLOONE: Mon Storm pulls out home win at Down Royal
The Down Royal win was the fifth in the 27-race career of Mon Storm, a 10-year-old gelded son of September Storm 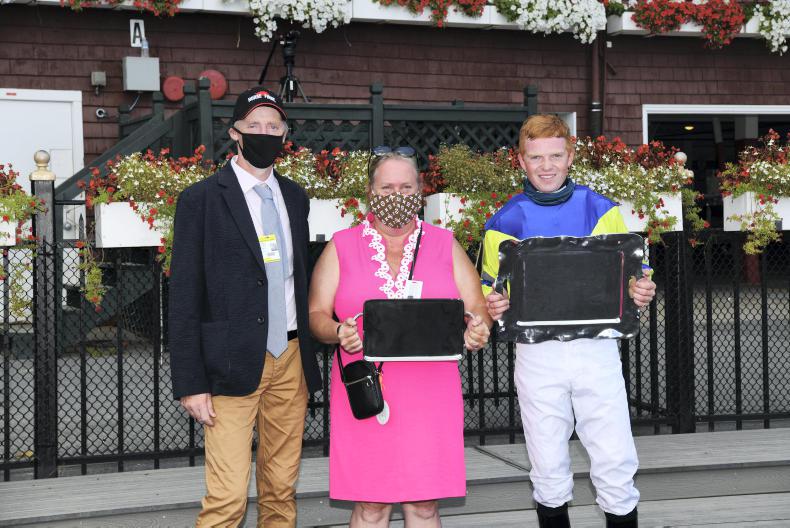