The French-bred gelding, who is is ridden out by Molly McCrory, was among the northern connected winners last week 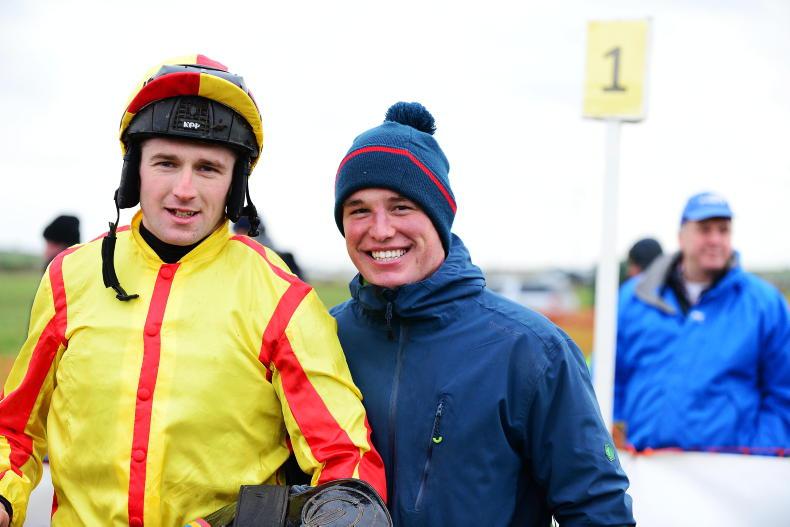 DOWNPATRICK’s Deckie Lavery recorded his fifth success of the point-to-point season when landing the concluding six-year-old and upwards maiden at Stradbally last Sunday on Cemister who is trained by Ballyclare’s Lyle Andrew (Photo page 72).

Prior to running at this Laois Foxhounds’ meeting, the French-bred gelding, an eight-year-old by Anzillero, had been on a break of 890 days which started after he finished fifth of 14 in a maiden hurdle at Bellewstown in early July 2018.