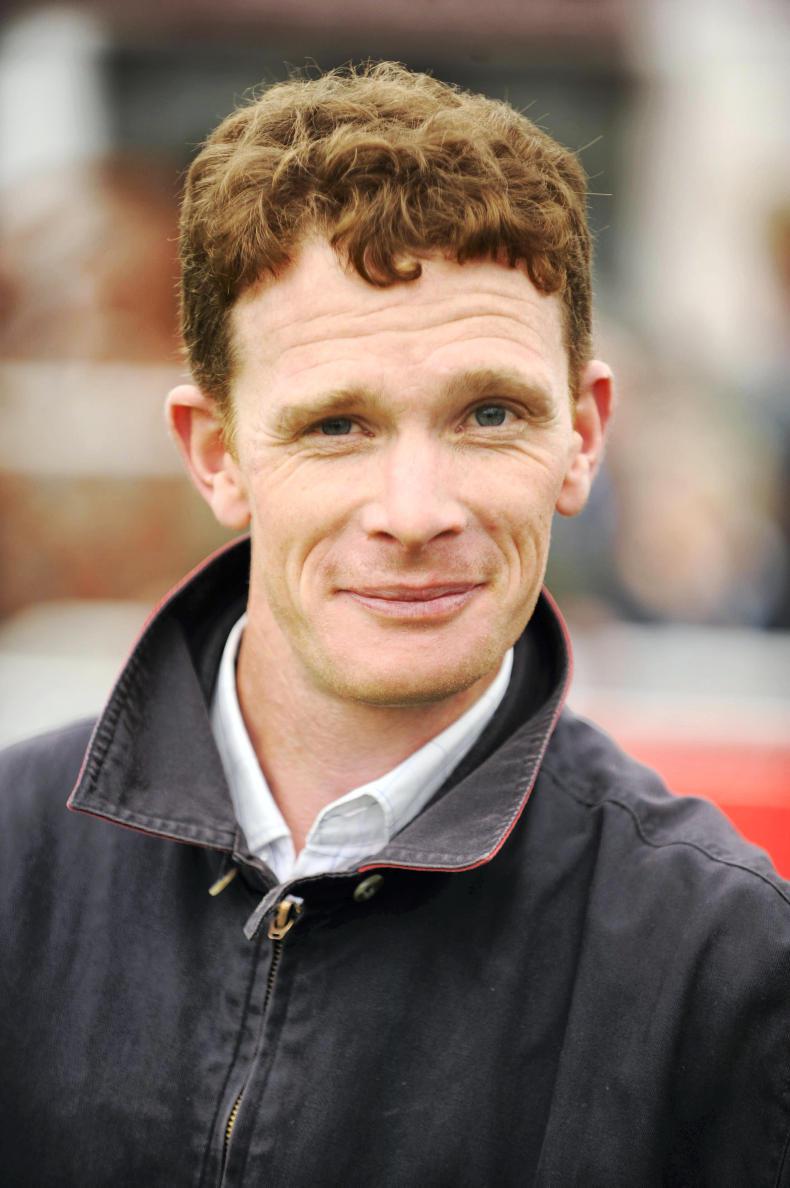 THERE is little similarity between tomorrow’s Killeagh Harriers’ card (12.30pm start) and the one 30 years ago when divides to the six-year-old and upwards maiden and the concluding mares’ maiden resulted in eight races.

The second race, a maiden for four and five-year-olds, attracted 20 starters of which just six managed to complete. The two-length winner was the Philip Fenton-partnered Will You Stop VI, a 1983 gelding said to be by Roselier. 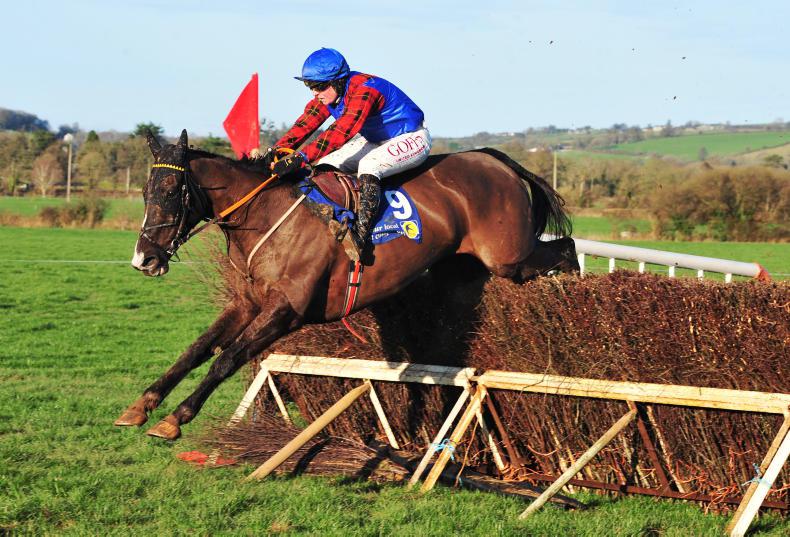 KILLEAGH HARRIERS - CARRIGAROSTIG: Rewrithetherules ready for action
There were impressive wins for Rewritetherules and Mt Leinster Gold as the new track gained approval 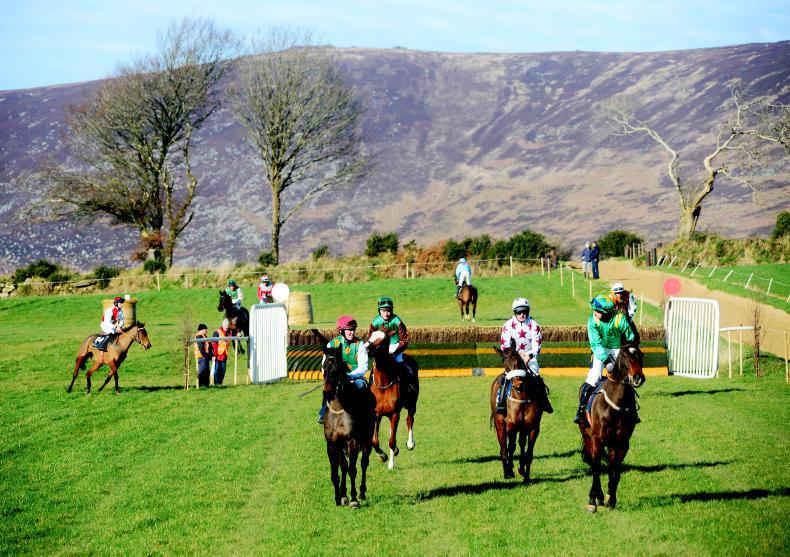 PICTURE DESK: Around the tracks
A selection of photos from the weekend action in Ballycrystal and Carrigarostig 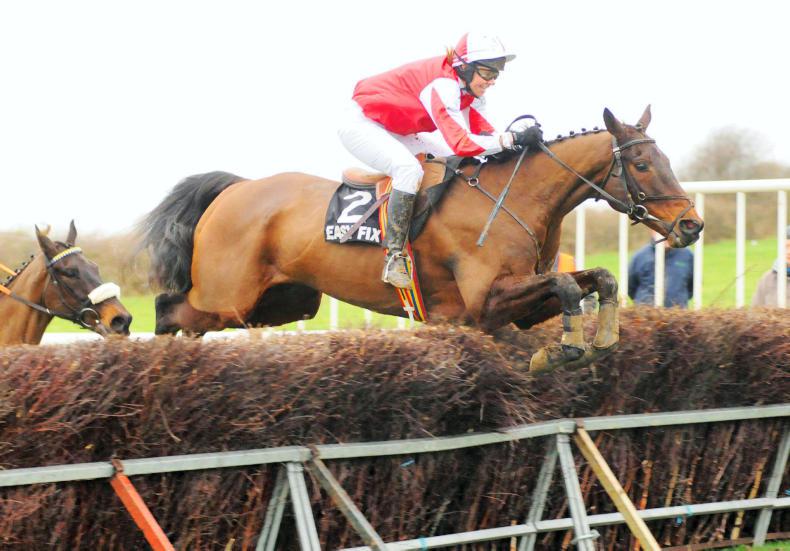 MARGIE McCLOONE: Disqualification and other memories from the past
Margie McCloone gives a round-up of past point-to-points countrywide 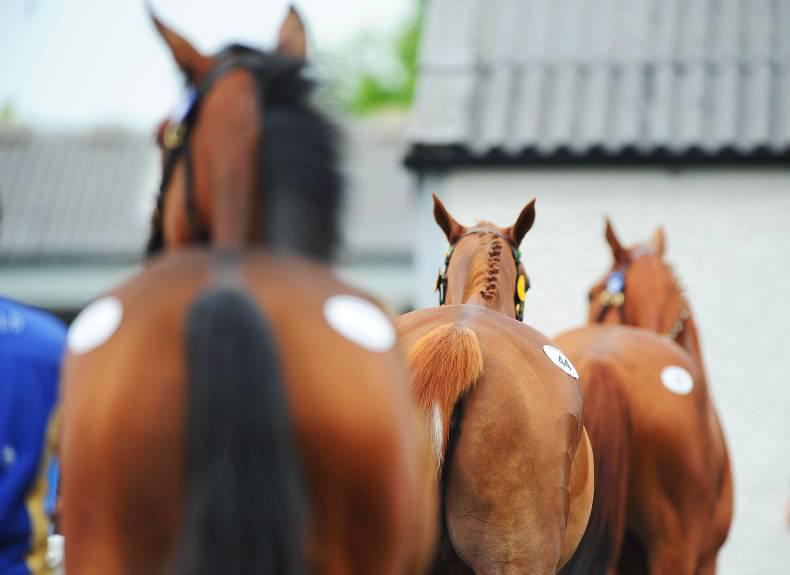 Network son stars on opening day of August National Hunt Sale
The French-bred top lot, who is already named Son Of The Hunter, looks set to head down the point-to-point route in 2018 after going to Rathbarry Stud’s Paul Cashman for €50,000