The Newmarket-trained Red Tears was one of the biggest winners at the 1966 Punchestown Festival in the colours of Major Victor McCalmont. Leo Powell tells the story 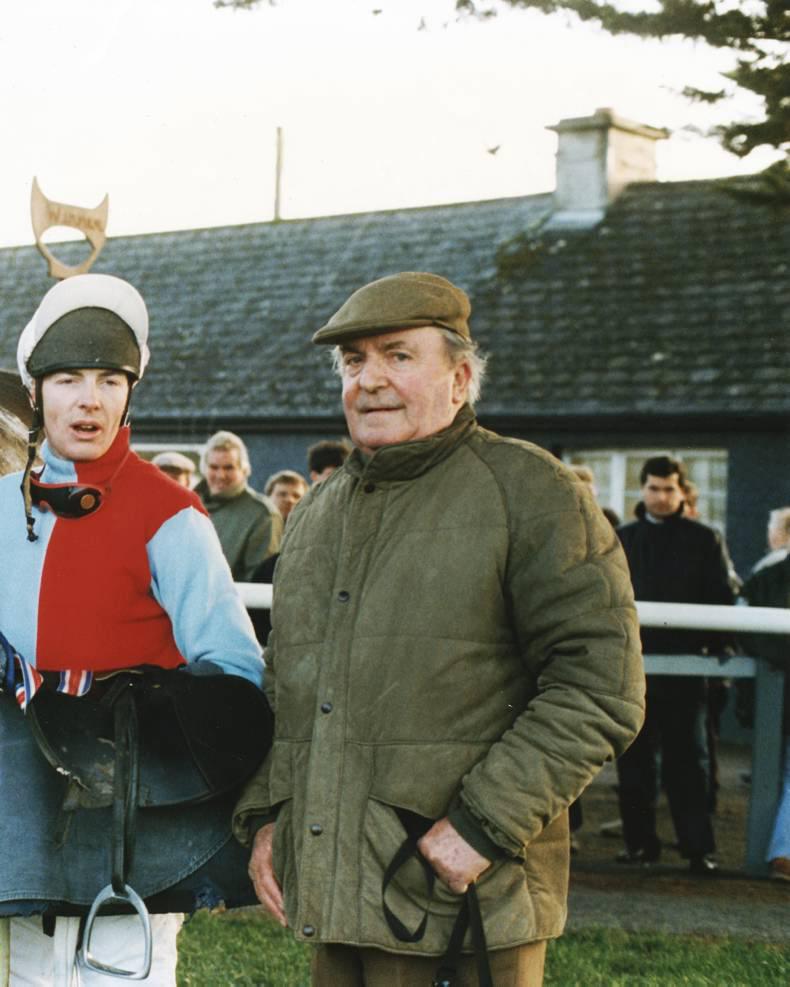 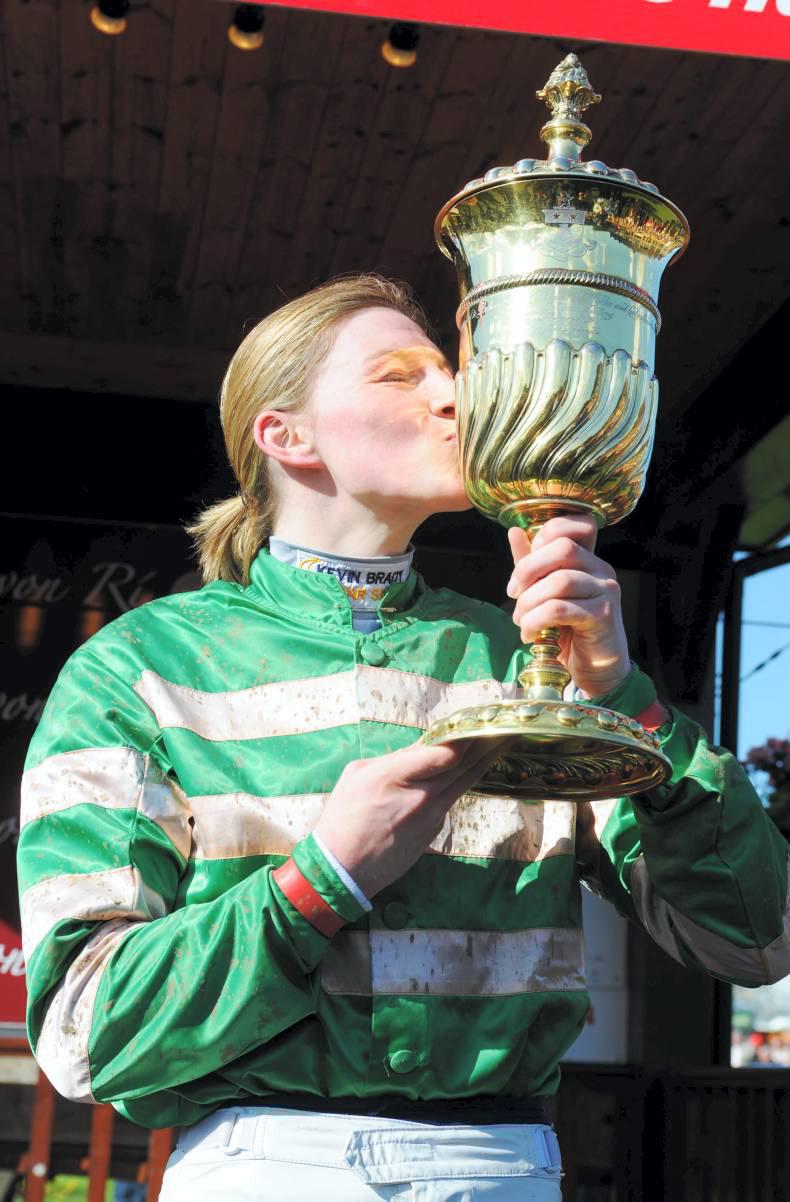 WHILE racecourse executives at Punchestown will be trying their best to encourage runners from Britain to come and compete at this year’s festival meeting, it is interesting to see that one of the winners back in 1966 was sent over from Newmarket.

Travel even half a century ago was not so easy, but the six-year-old Red Tears made the trip a rewarding one for his owner Major Victor McCalmont and the son of Palestine captured the Downshire Handicap Hurdle on Wednesday, the middle day of the three-day meeting. The race was worth £1,167 to the winner and was the most valuable race of the day.