Just one final step...
You must confirm your email address by clicking on the link we’ve sent to your email address.
You are only one short step away from reading 5 free Field+ articles.
Magnier family and Aidan O’Brien to receive Longines/IFHA International Award

THE Magnier family and trainer Aidan O’Brien, the driving forces behind Coolmore and the Ballydoyle Racing Stable, have been selected as the recipients of the 2018 Longines and IFHA International Award of Merit, which recognises distinguished horsemen and horsewomen for lifelong contributions to thoroughbred racing.

Representing the Magnier family, MV Magnier, said, “We are most grateful to Longines and the International Federation of Horseracing Authorities for this recognition, and while the award may have the Magnier name on it we know that we are part of a much larger family which includes our partners, the Smiths and the Tabors, along with all the O’Briens at Ballydoyle. A big thanks to all.” Aidan O’Brien said, “Our thanks to the Magnier family, the Smiths and the Tabors for helping to make Ballydoyle what it is today. We are privileged to be associated with such wonderful people who leave no stone unturned as we try to get the best out of every horse.

“We really appreciate the tremendous and unfailing support of all the team at Ballydoyle, whose commitment is second to none, I would like to thank them all.”

Kavanagh, also a vice-chairman of the IFHA, said, “It is a source of great pride that those we honour today hail from Ireland, yet are recognized the world over. With its origins in Co Tipperary, the Magnier family has built an unrivalled global operation that has been responsible for so many of the greatest equine stars the world has seen.

"In Aidan O’Brien, the Coolmore partners have the best trainer in the world, indeed a world record holder after his exploits last year. Their successes do so much to promote Ireland as a global leader when it comes to breeding and racing, and I wish the Magnier family and Aidan, Annemarie and their family every success for the future.” Horses and riders warm up in the indoor school at Ballydoyle

Coolmore is a name synonymous with global success at the highest level, both as a breeding and racing entity. The world-renowned operation came together when John Magnier joined forces with Ballydoyle trainer Vincent O’Brien and business magnate Robert Sangster in the 1970s.

The partnership’s first major winner was The Minstrel in the 1977 Epsom Derby, and its first major homebred was Sadler’s Wells. A top-class racehorse, upon his retirement Sadler’s Wells rewrote the stud books by becoming the 14-time leading sire in Great Britain and Ireland.

Aidan O’Brien became the trainer at Ballydoyle in 1996. That year, Coolmore’s Desert King provided him with his first Group 1 winner on the flat in the National Stakes at the Curragh. O’Brien had taken out his trainer’s license in 1993 and got his start with National Hunt horses, most notably the legendary Istabraq, a son of Sadler’s Wells.

Another son of Sadler’s Wells, Coolmore’s Galileo, would give O’Brien his first of six Epsom Derby winners and go on to become one of the premier stallions in history.

In 2016, European Horse of the Year Minding, a daughter of Galileo, gave O'Brien his 250th Group/Grade 1 winner on the flat when taking the Qipco 1000 Guineas at Newmarket.

In 2017, Highland Reel, a son of Galileo, gave O’Brien his 300th Group/Grade 1 winner (flat and National Hunt combined) by winning the Prince of Wales's Stakes at Royal Ascot, which was timed by Longines.

In 2017, with 28 Group/Grade 1 victories, O’Brien broke the world record for Group/Grade 1 wins in a calendar year by a trainer, besting Bobby Frankel's mark of 25 set in 2003. He has been crowned champion Irish flat trainer in terms of prize money won every season since 1999 and has won Group/Grade 1 races across the globe, including in Australia, Canada, France, Great Britain, Hong Kong, Ireland, Italy, the United Arab Emirates, and the United States. The majority of O’Brien’s big-race winners have carried the colours of the Coolmore partners to victory.

In 2012, O'Brien and Joseph became the first father-son/trainer-jockey pair to win the Epsom Derby with Coolmore’s Camelot. In 2018, Joseph, now a trainer, defeated his father in the Irish Derby with Latrobe. Brother Donnacha was in the irons.

As the Official Partner and Official Watch of the IFHA, Swiss watchmaker Longines and the IFHA jointly created the Award of Merit in 2013 to honour public figures for their outstanding contribution to the world of horse racing. 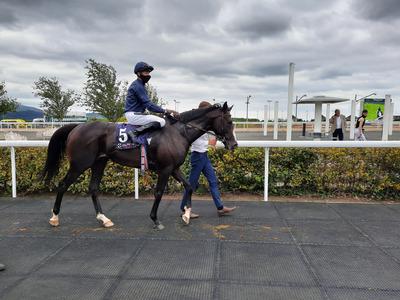 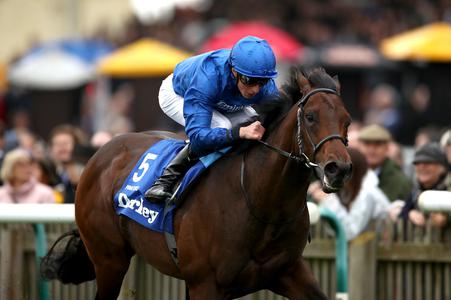 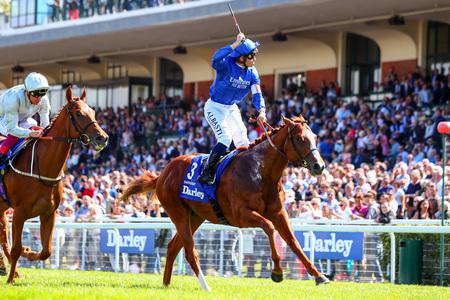 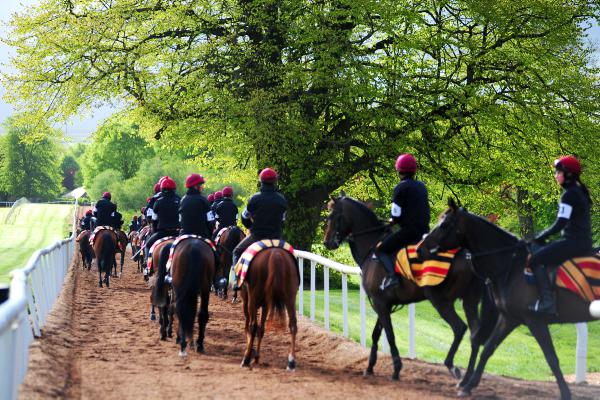 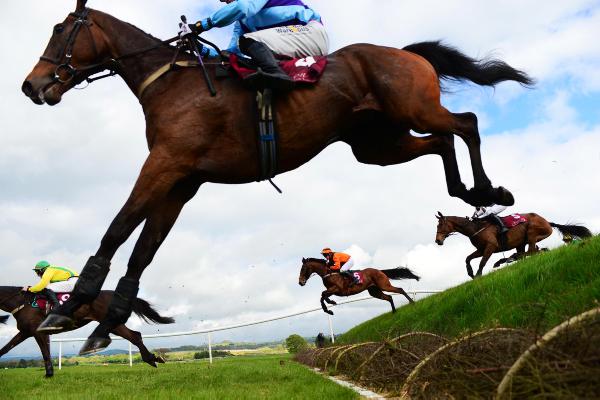 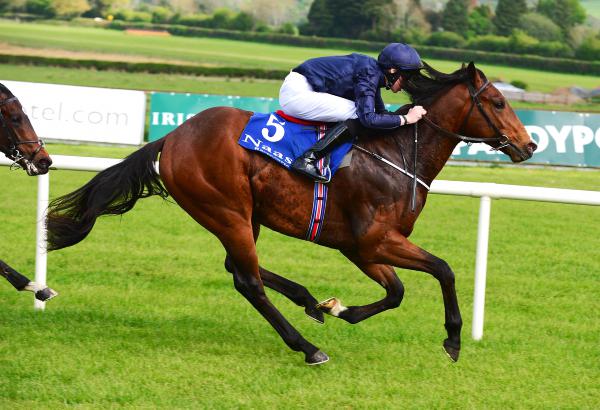