Title: Macken leads Australia to Rio Olympics along with Japan 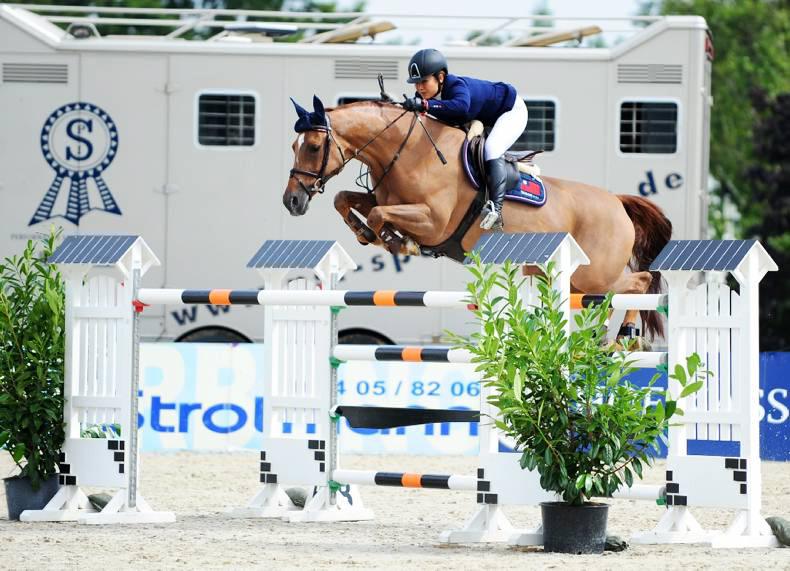 WHILE European super-league nations Ireland, Italy and Belgium missed out on qualifying for next year’s Olympic Games, Japan and Australia claimed the last two team berths in jumping for Rio 2016, at the Asia qualifier in Hagen, Germany on Tuesday.

Five teams began the competition but only Australia and Japan managed to finish, after Chinese Taipei, Hong Kong and Philippines were all eliminated. The Japanese team of Toshiki Masui Toshiki (Taloubetdarco K Z), Daisuke Fukushima (Cornet 36), Tadahiro Hayashi (Corana’s M&M) and Taizo Sugitani finished on a total score of nine faults to take the first Olympic place on offer.