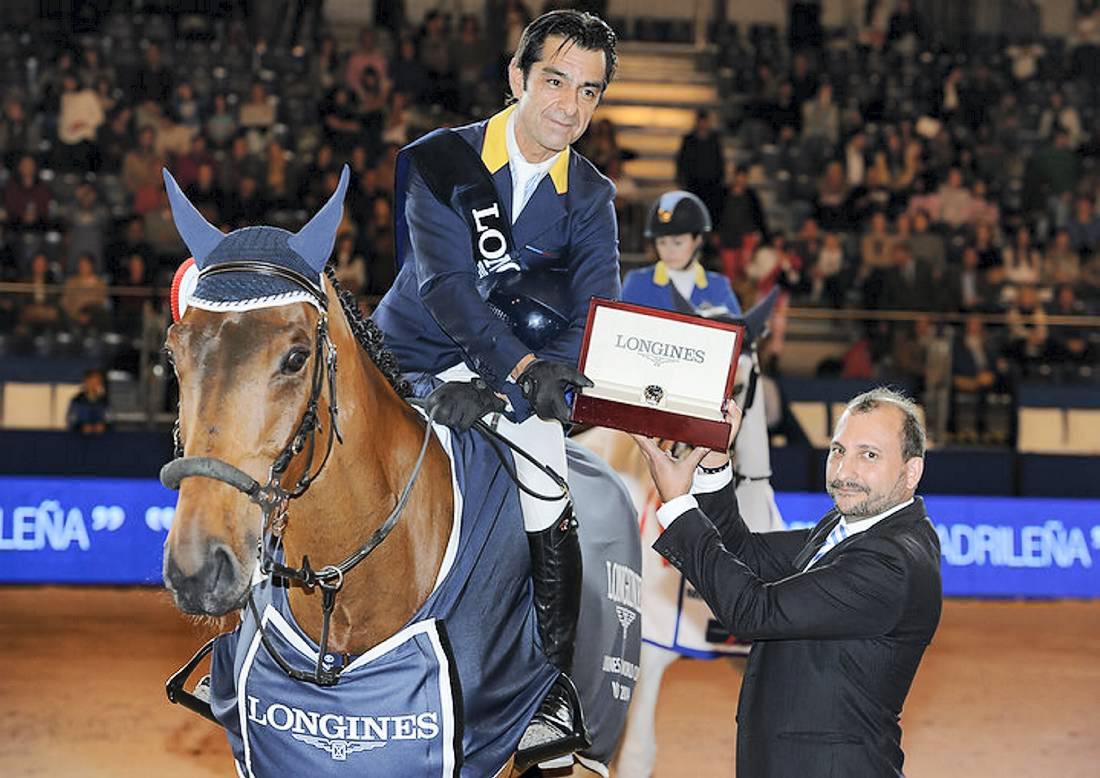 The 49-year-old rider, who took team bronze at the FEI Central American and Caribbean Games in Bogota in 2006, and who finished 18th individually at the World Equestrian Games in Normandy, was fourth to go and went double clear in a time of 38.69 to win.